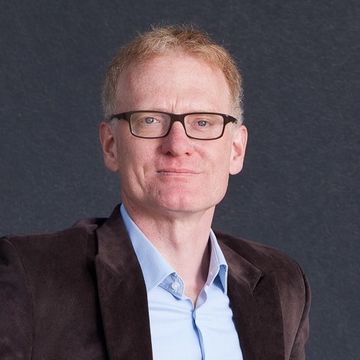 Matthias Kohring has been a professor for media and communication studies at the University of Mannheim since September 2010.

He majored in Journalism and communication studies, political science and German language and literature studies at the University of Münster. There, he received a doctorate degree for his work on the functions of science journalism in 1996.

The primary focus of his research is on science communication, the public sphere and journalism, and trust in the media.