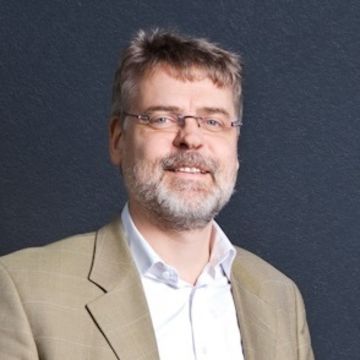 Together with the members of his research team, he studies media debates and media events in the areas of climate change, migration/refugees, religion/secularism, terrorism as well as other pressing and contentious issues. In his projects he often employs standardized, automated or interpretive media content analysis of both textual and visual resources, but also uses interviews or surveys. He particularly focuses on integrating computational methods in his research and on developing multimodal (text + image) methods of media content analysis.

He has conducted research and taught classes as a visiting scholar at New York University, the Universidade Federal de Minas Gerais in Belo Horizonte, Brazil, and the University of Zürich, Switzerland. His work was published in leading journals such as the Journal of Communication, Political Communication, the International Journal of Press/Politics and others, as well as by renowned publishers both in Germany and internationally. He was elected vice-chair of the German Research Foundation's review board for the social sciences (2012-2016).

Hartmut Wessler @hwessler
Yes, time flies. And we're very happy to have you here @chainsawriot https://t.co/8qVbpeVyeH
Simone Natale @simone_natale
What are the implications of studying #AI from a communication and media studies perspective? My new review article out in Communication Theory: https://t.co/DQrB3RpkjW discussing works by @TeachGuz @David_Gunkel https://t.co/Rrom3SNiNt
Hartmut Wessler @hwessler
Congratulations, Rod! Well deserved. I use the book in teaching comparative journalism and media debates studies all the time. https://t.co/Nsp5lzPHqi
Chung-hong Chan @chainsawriot
The R package is available at

I would like to thank @FabienneLind for her helpful comments.

The paper has won the @ica_cm best paper award at #ica20