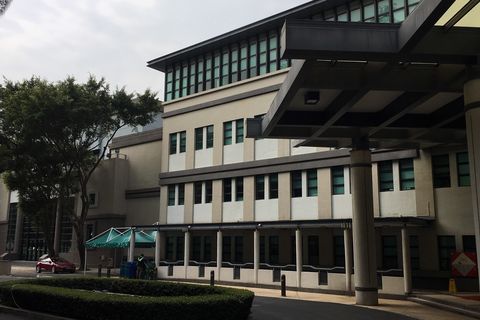 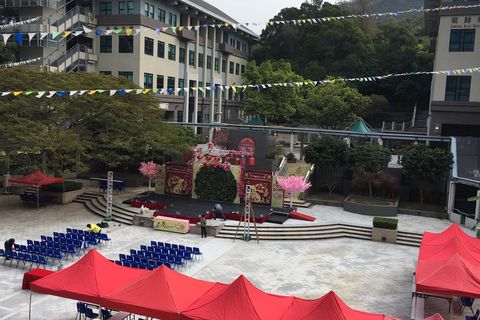 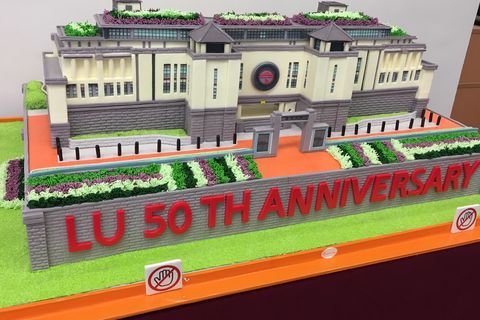 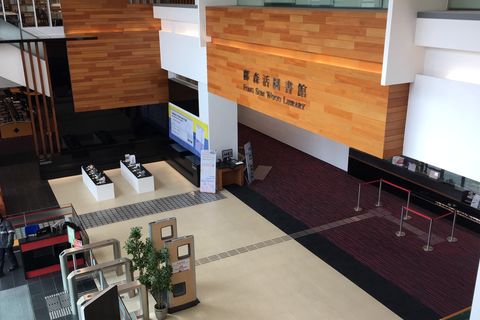 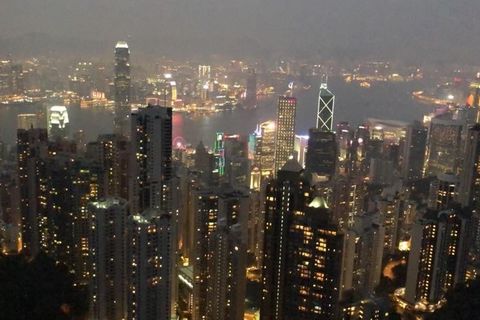 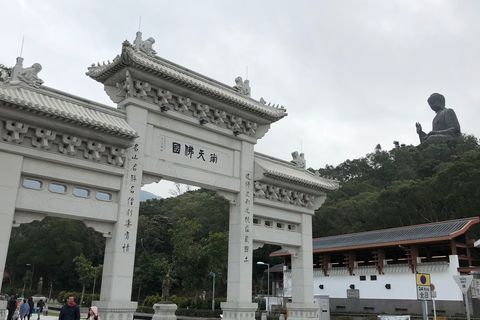 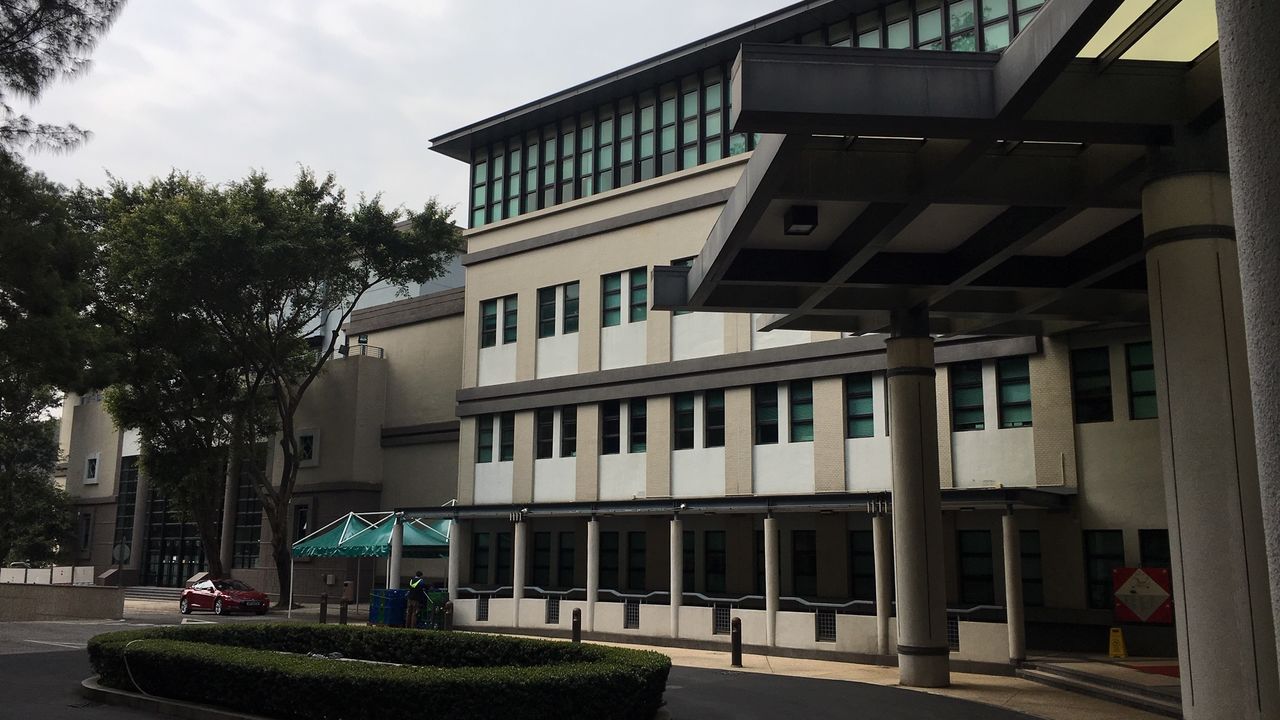 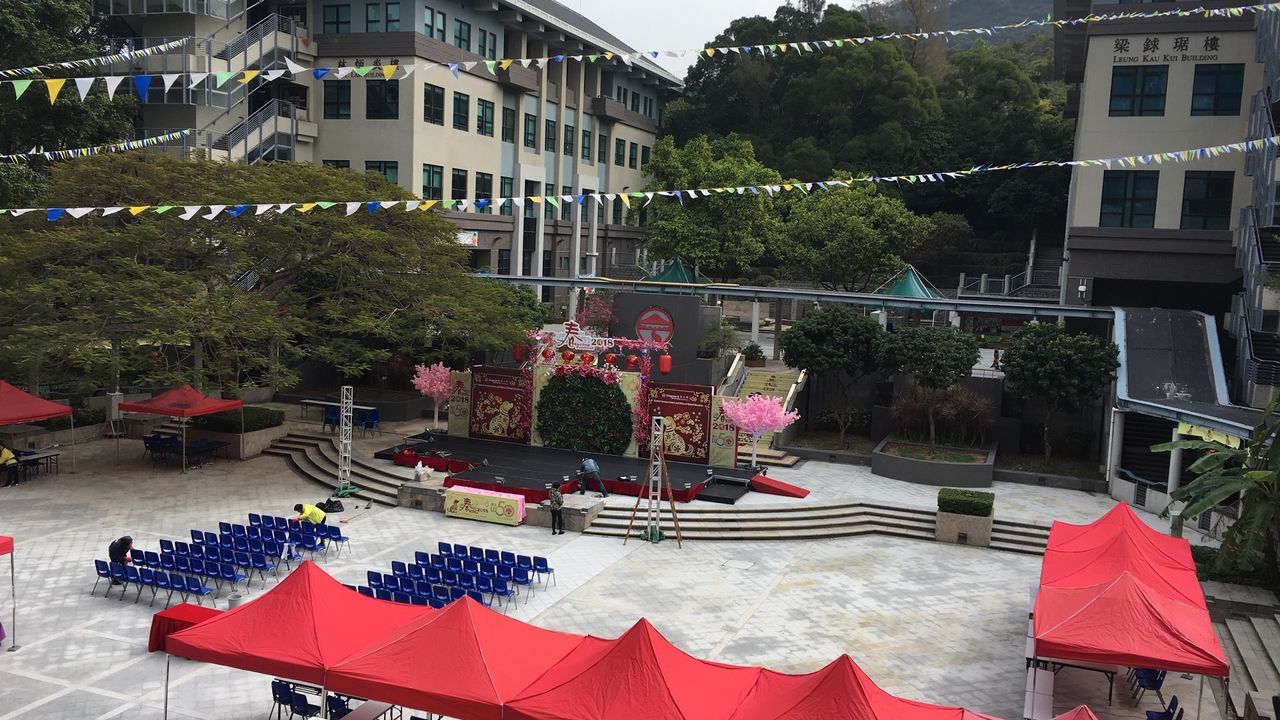 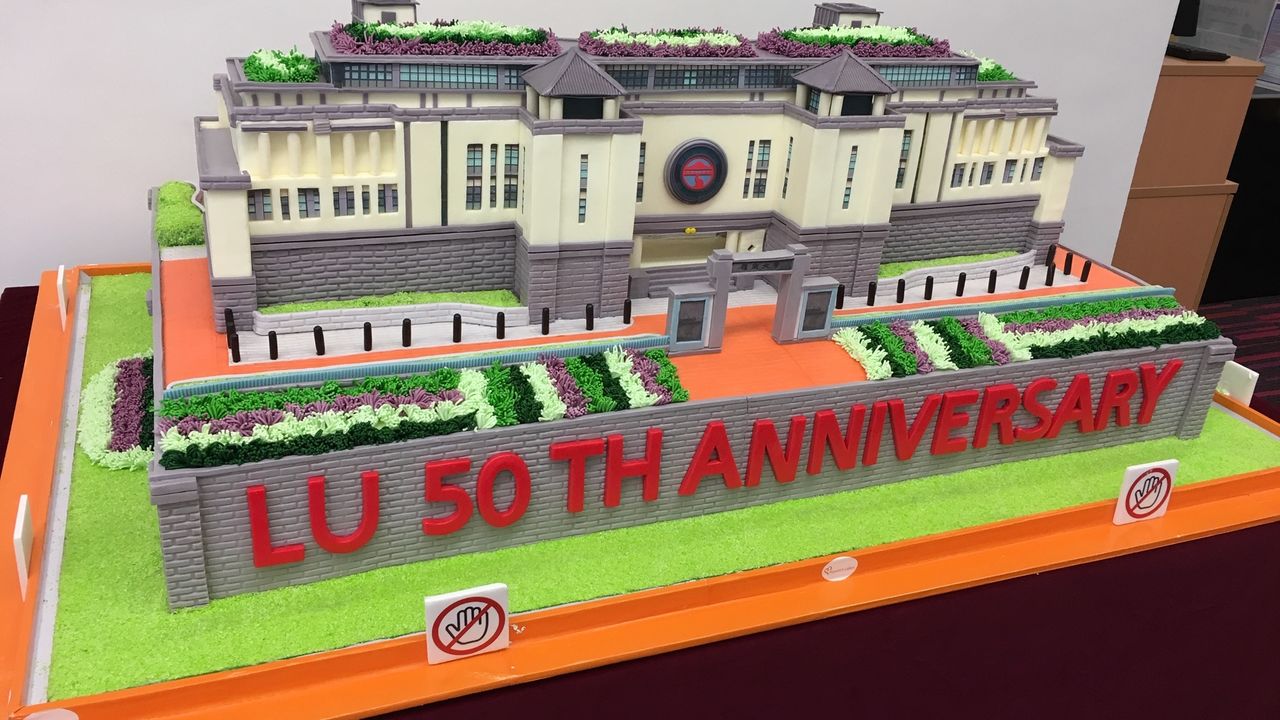 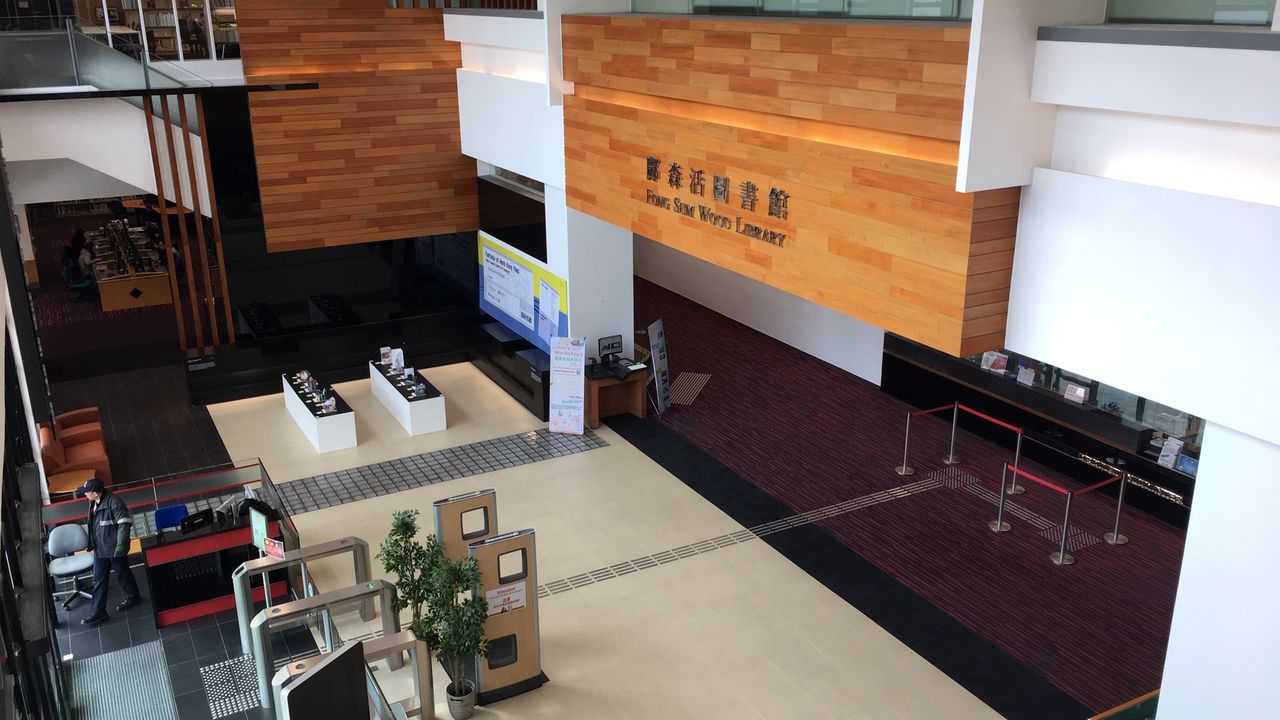 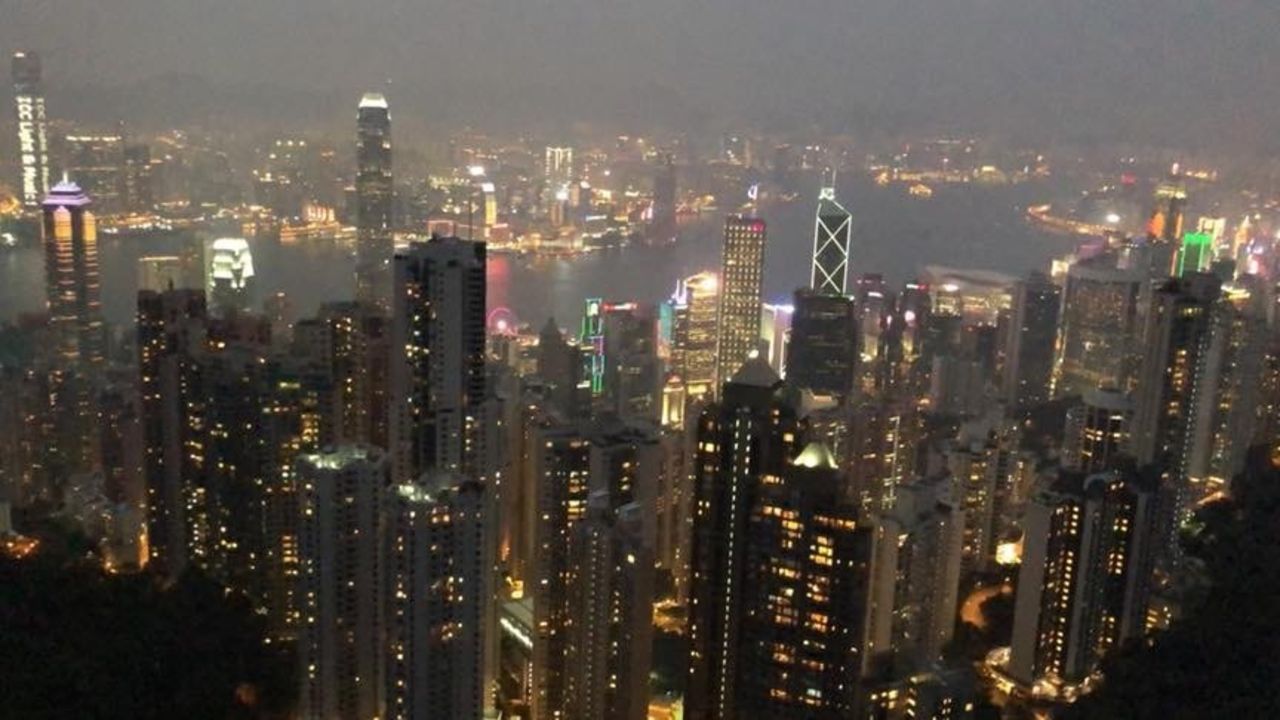 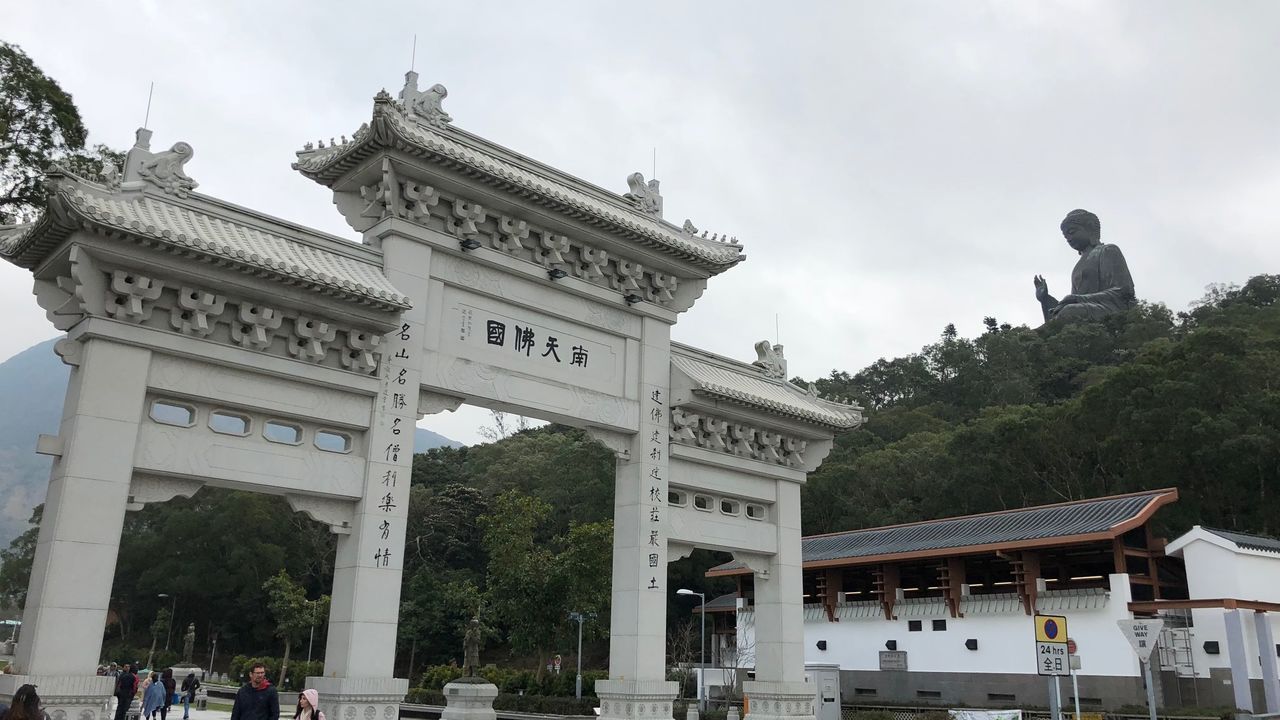 We proudly present Lingnan University (LU) in Hong Kong as our partner university of April 2018.

The public university in Hong Kong is deeply rooted in the Humanities and, according to Forbes, is one of the “Top 10 Liberal Arts Colleges in Asia”. Its origins date back to 1888, the founding year of the university that was later to become LU. LU offers a wide range of attractive courses in the Humanities in English. In addition, as a residential university, it provides all students with accommodation on campus where internationals and locals live together.

The relatively small number of students (about 3,200) accounts for a close student-faculty relationship. Each exchange student is assigned a buddy upon arrival. The LU’s campus features beautiful parks, various sports grounds, and a pool.

Due to its location, Hong Kong, which is often also referred to as Asia’s World City, is considered to be the gateway to international trade between the East and the West. Thanks to its status as a special administrative region, it possesses a high degree of autonomy from China, especially with regard to free speech, trade, and law enforcement. Hong Kong’s colonial past and its international harbor have contributed to the intermingling of Asian and European cultures, which has given the city its unique character: Christian churches have been built right next to synagogues, temples, and mosques, and Christmas is celebrated alongside Chinese New Year.

Hong Kong is characterized by a diversity unparalleled in the world: From skyscrapers to street markets, from seascapes to mountain ranges – the metropolis has everything your heart desires. High tech meets pristine beaches and lush national parks. Hong Kong is the place to be for film enthusiasts and shoppers. It also hosts various museums, parks, and cultural events, so there is always something to do.

Hong Kong has a subtropical climate and students starting their semester abroad in fall will have all the more reason to cheer: with plenty of sunshine and temperatures ranging between 19°C and 28°C, the months from September to November are the most pleasant of the year.

Bachelor’s students of English and American Studies, German Studies, History, Media and Communication Studies, and Philosophy are eligible to participate in the exchange program.

The language of instruction is English.

The application deadline is September 30, 2018.