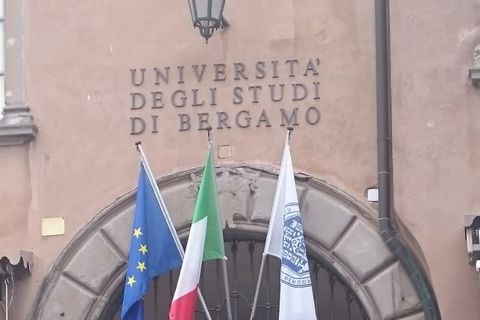 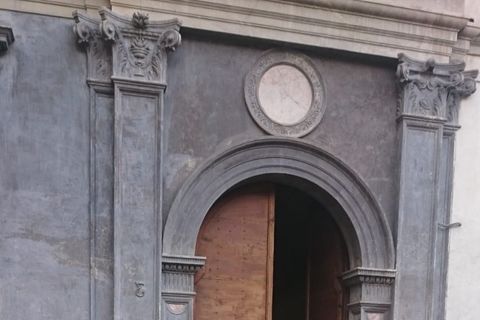 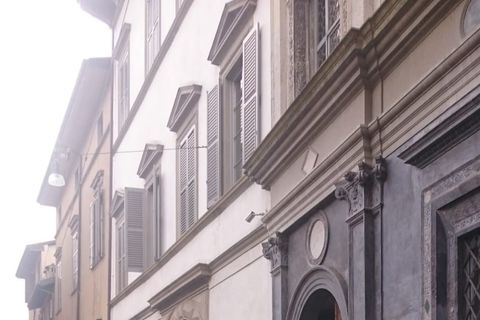 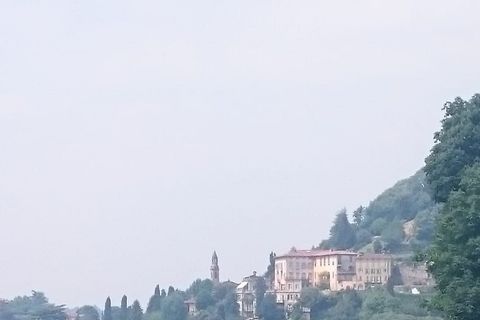 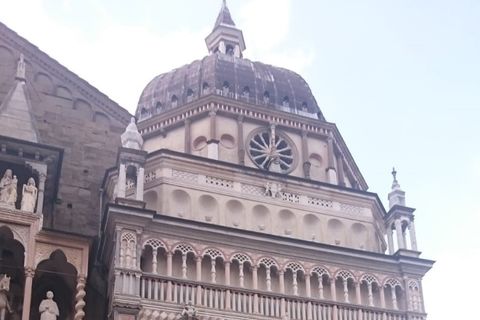 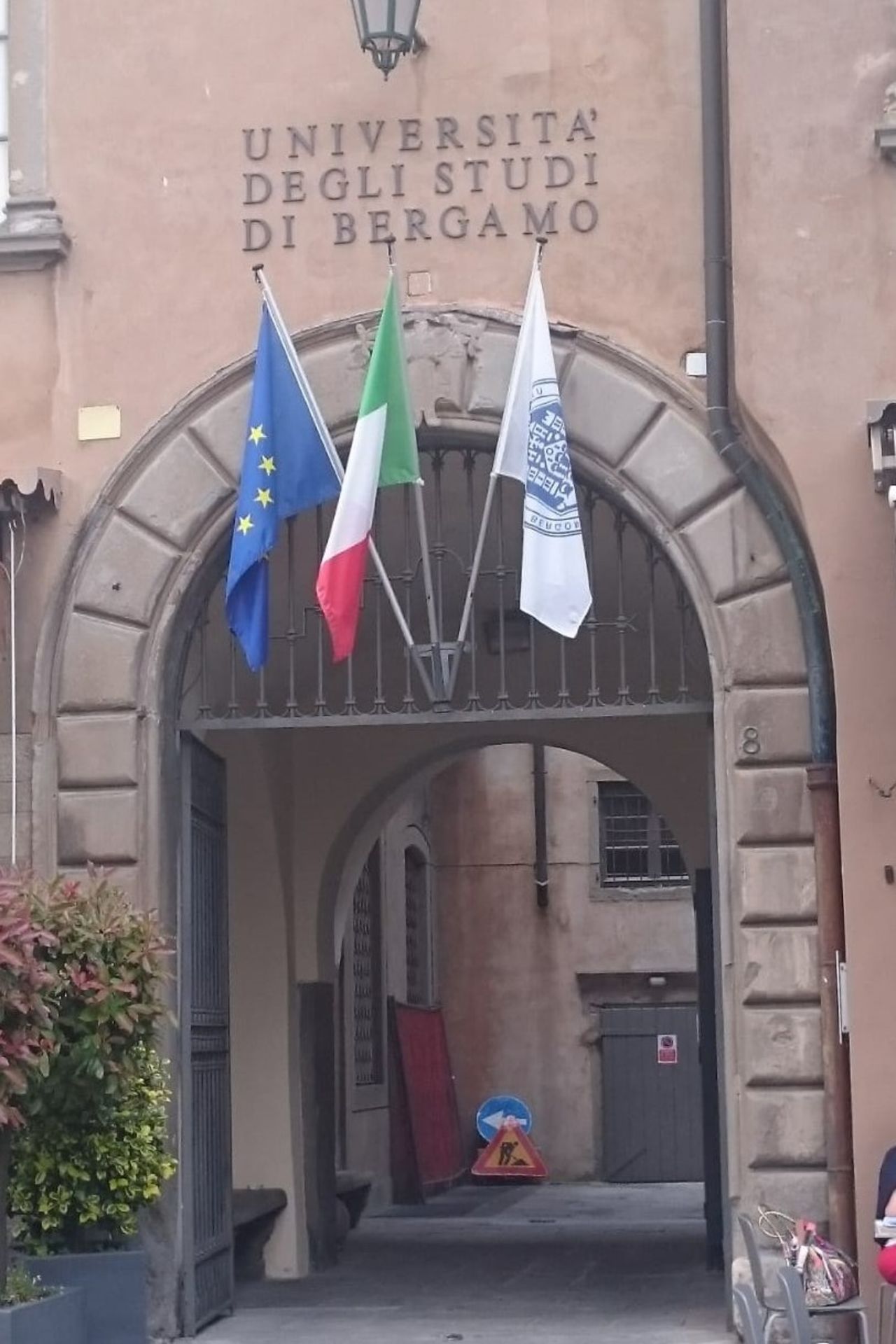 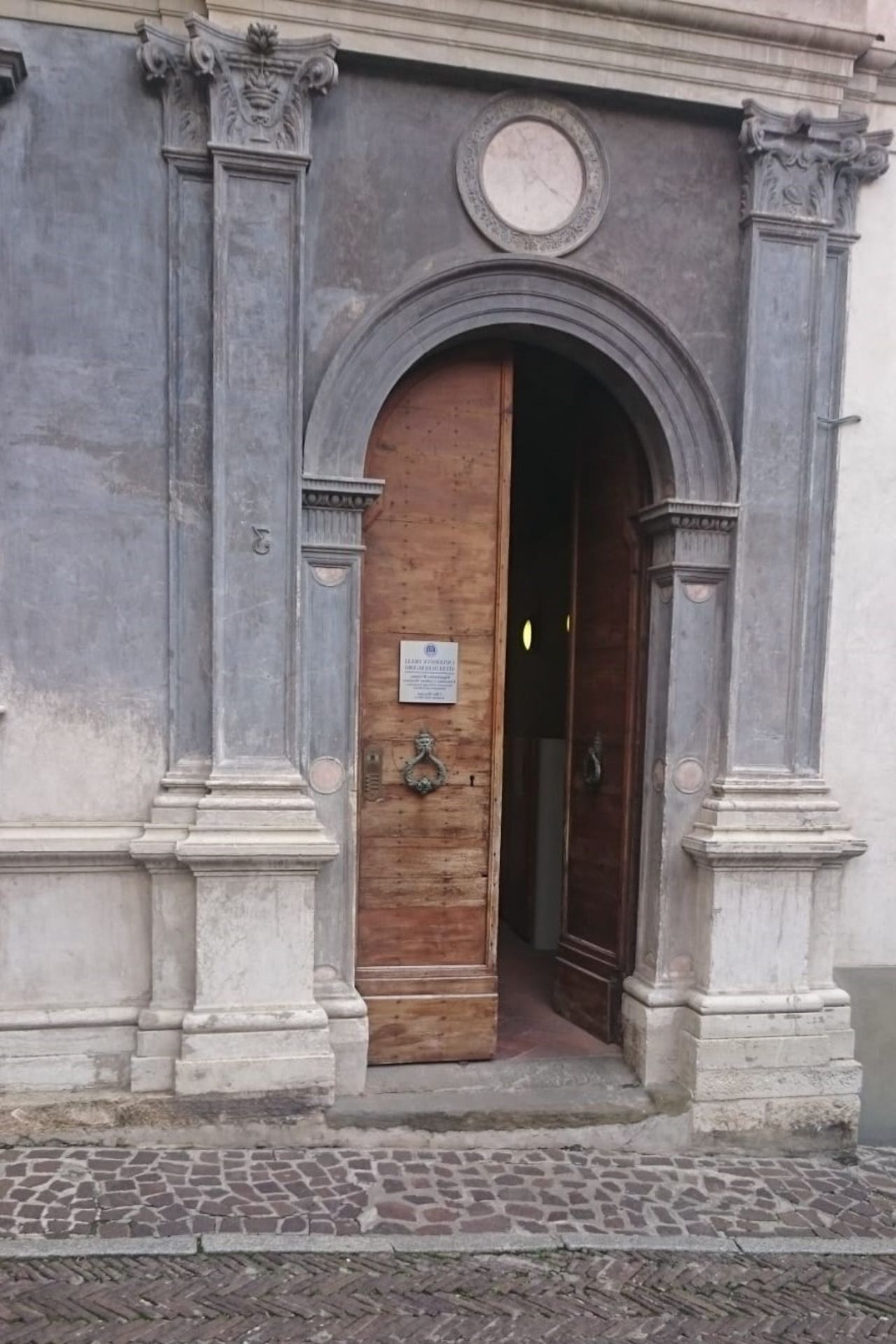 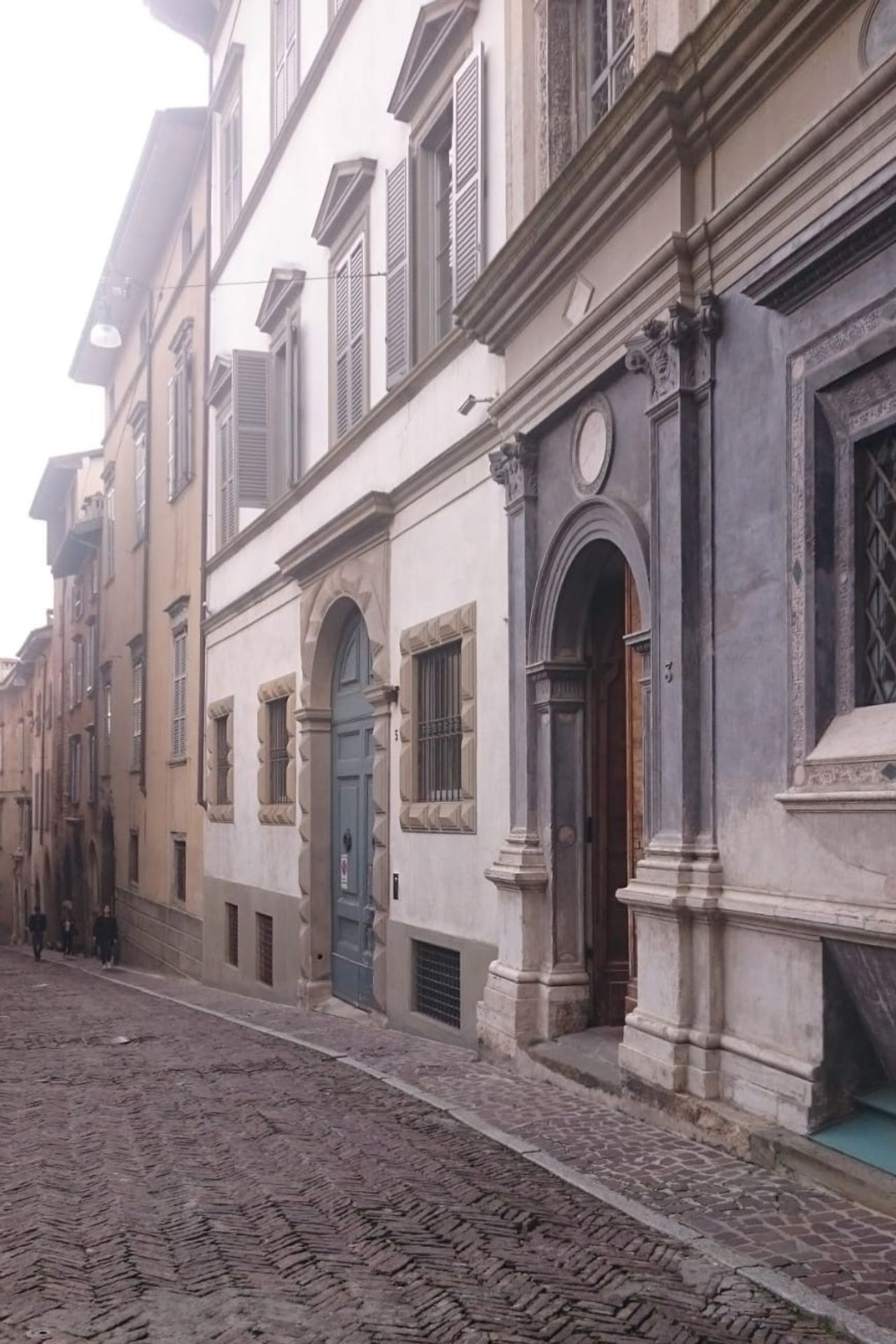 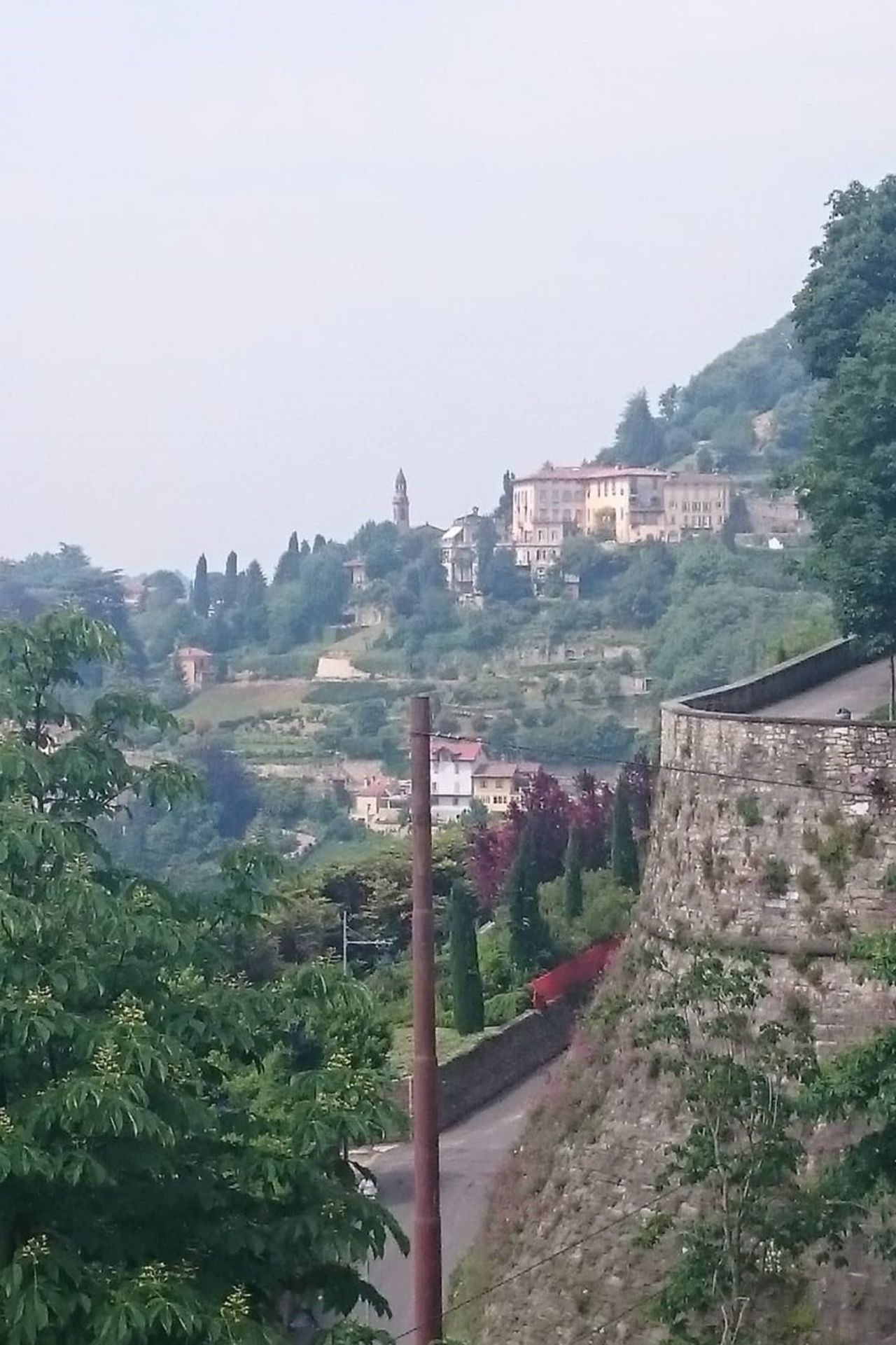 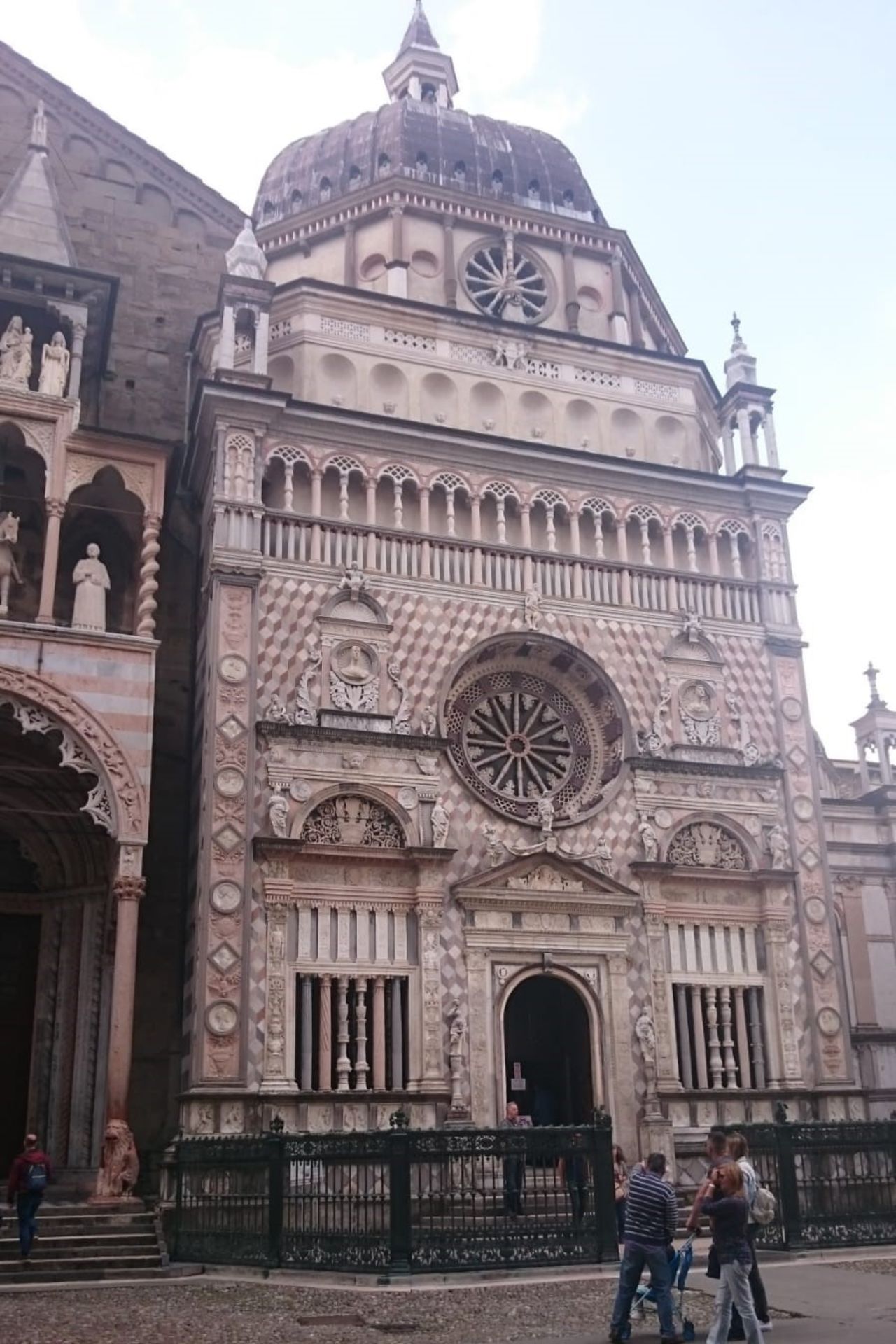 In January 2019, we proudly present you the Università degli studi di Bergamo as our partner university of the month.

The University of Bergamo is located in northern Italy and has been established rather recently: it was founded 50 years ago when the language institute at Milanese University closed its doors in the 1960s. Over the years, the university has earned an excellent reputation. In the Times Higher Education ranking, for example, it ranks among the top 100 young universities in the world. It has 350 teachers and 20,500 students and its languages of instruction are English and Italian.

The philological departments at the University of Bergamo are renowned for their expertise in a variety of subjects. Master’s students in particular benefit from a broad curriculum in English while students specializing in Romance Studies can attend intriguing courses in comparative linguistics. Those seeking to improve their language skills can participate in high-level language courses at the CIS free of charge. The university also has an Accommodation Service which assists students in finding a room or a flat. The European network ESN not only organizes parties and trips, but also helps students find a tandem partner.

The most exciting aspect of the city is the fact that its Old Town, Città Alta, is located on top of an elevation that belongs to the foothills of the Bergamasque Alps. A funicular connects the Lower City, Città Bassa, with the Upper City. The line, which is part of the city’s public transport system, starts right at the bottom of the hill and has been regularly serviced since 1887. The Old Town is surrounded by the Venetian Walls, which are five kilometers in length and which have been declared a UNESCO World Heritage Site. It is a car-free area and a protected landmark. Most restaurants, bars, and supermarkets are scattered around the modern and vibrant Lower City. Bergamo has a women’s volleyball club that has achieved considerable international success and that plays in the Champions League. The steep slopes between the Upper and the Lower City are especially popular among cyclists, who go there to prepare for cycling races.

As the region is located at the southern rim of the Alps, it attracts hikers and people engaging in winter sports. During the cold months, about 30 ski runs are open in the neighboring Presolana ski resort. In addition, the about 200 natural lakes in the Bergamasque Alps are always worth a visit, regardless of the season. Milan is located 50 kilometers to the southwest of Bergamo, or roughly one hour by train or car, while Lake Garda is about a two-hour car ride away when traveling in the opposite direction. If you go south, you will encounter the flatlands of northern Italy known as Po Valley or Po Plain, called that way due to their proximity to Po River, the longest river of the country. The land there is very fertile and densely populated.

Among gourmets, the region is well known for its Polenta, which is said to be the best in Italy. The dish is often served with Taleggio, a locally produced soft cheese.

Bergamo and its surroundings have a warm and mild climate. With an average temperature of 22°C, July is the warmest month of the year while in January temperatures fall to 2°C. Compared to the rest of the country, the region has a relatively high amount of precipitation. Temperatures in the Po Valley may climb to up to 38°C in summer – ideal conditions to grow sugar beet, corn, wheat, and wine.

Students of English and American Studies, German Studies, and Romance Studies (at the state examination, bachelor’s or master’s level) can take part in the exchange program.