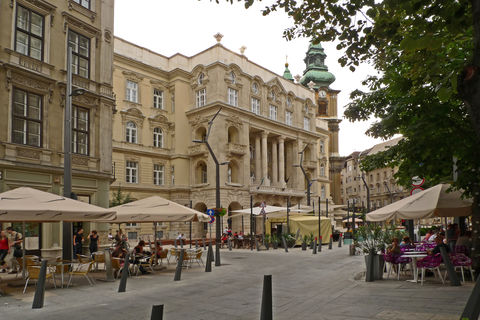 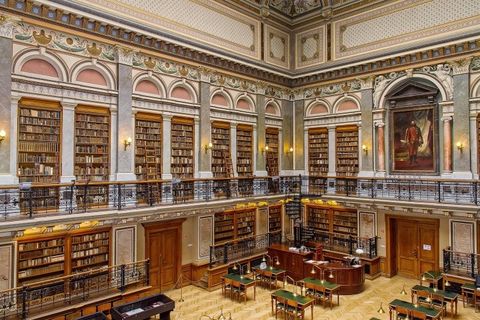 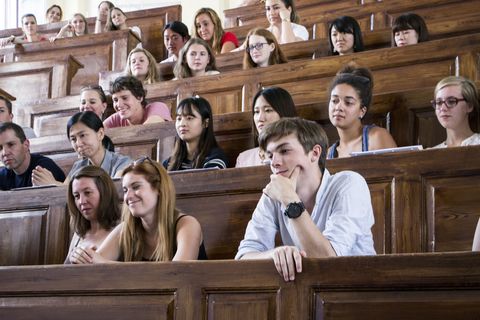 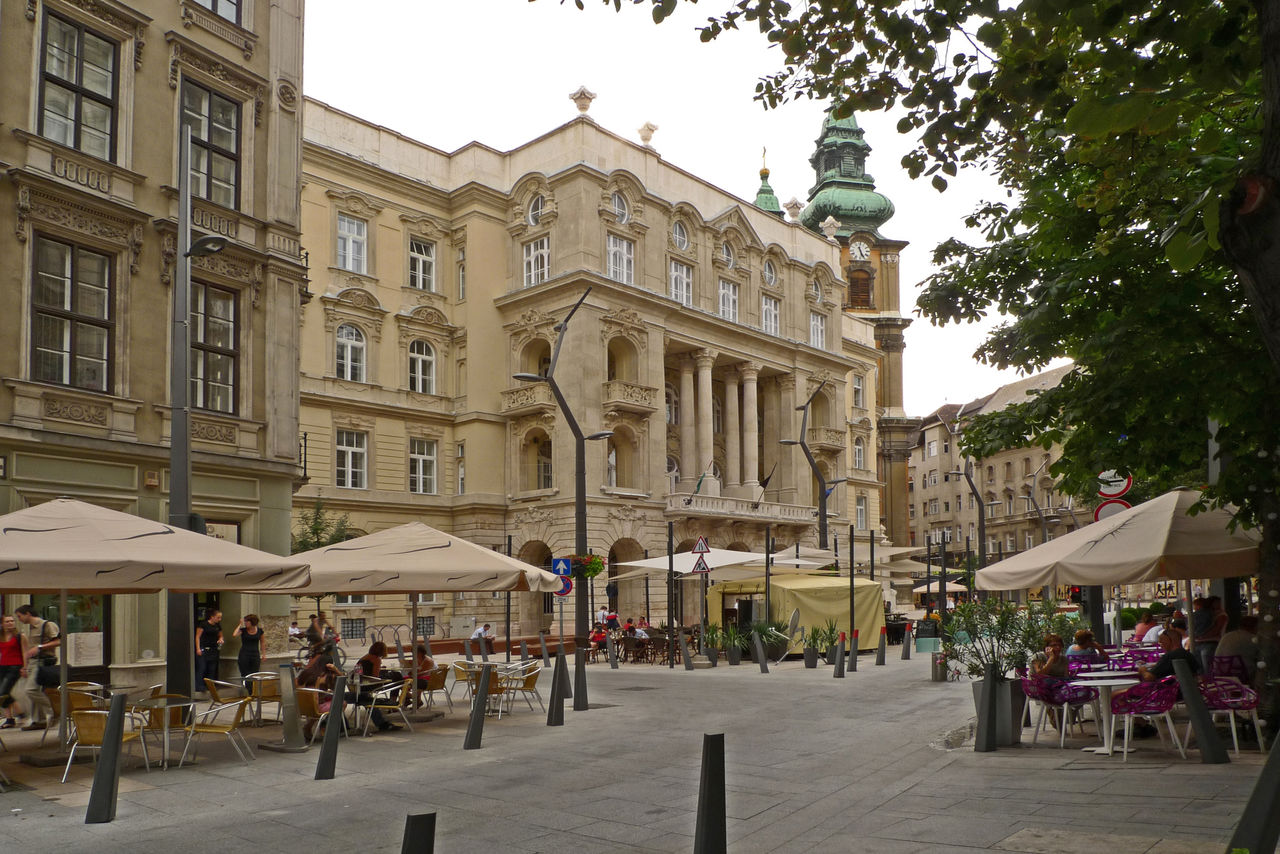 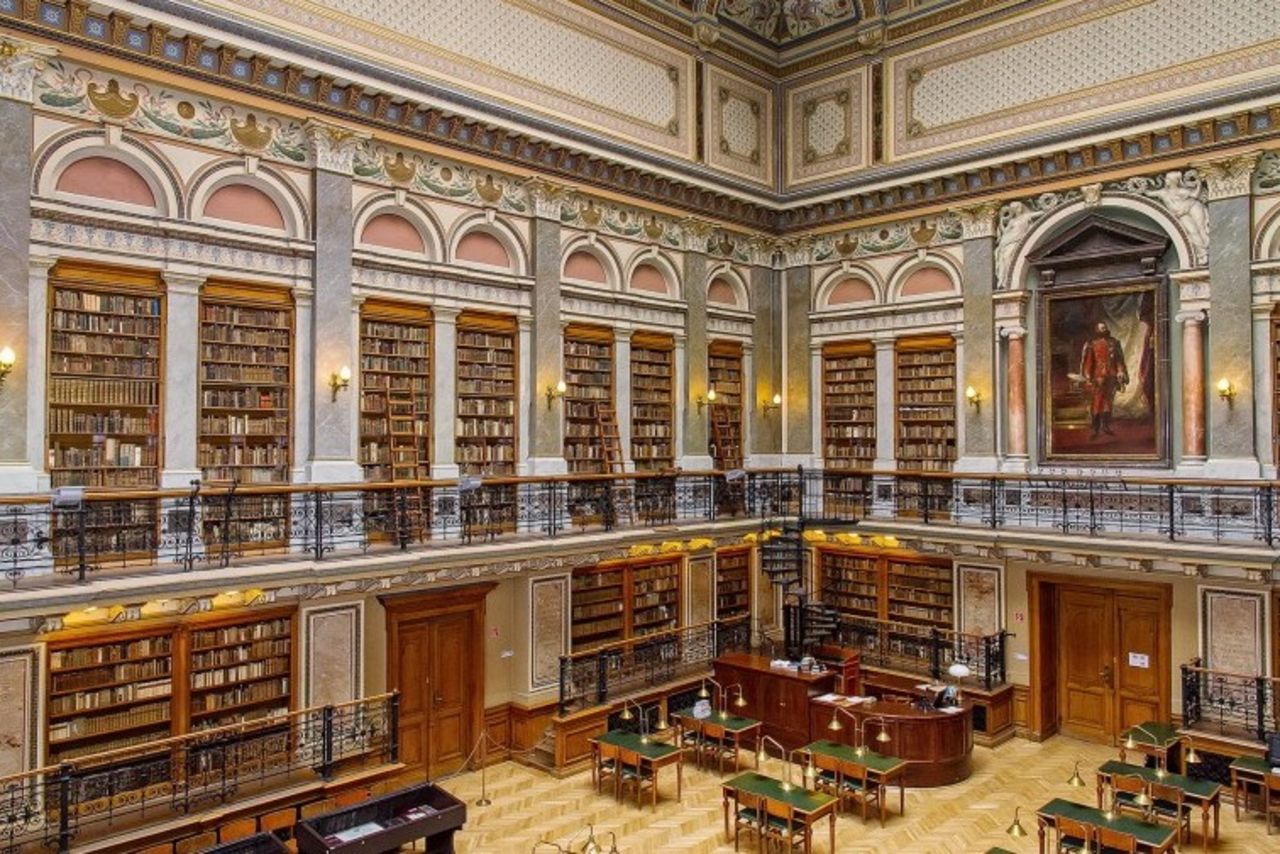 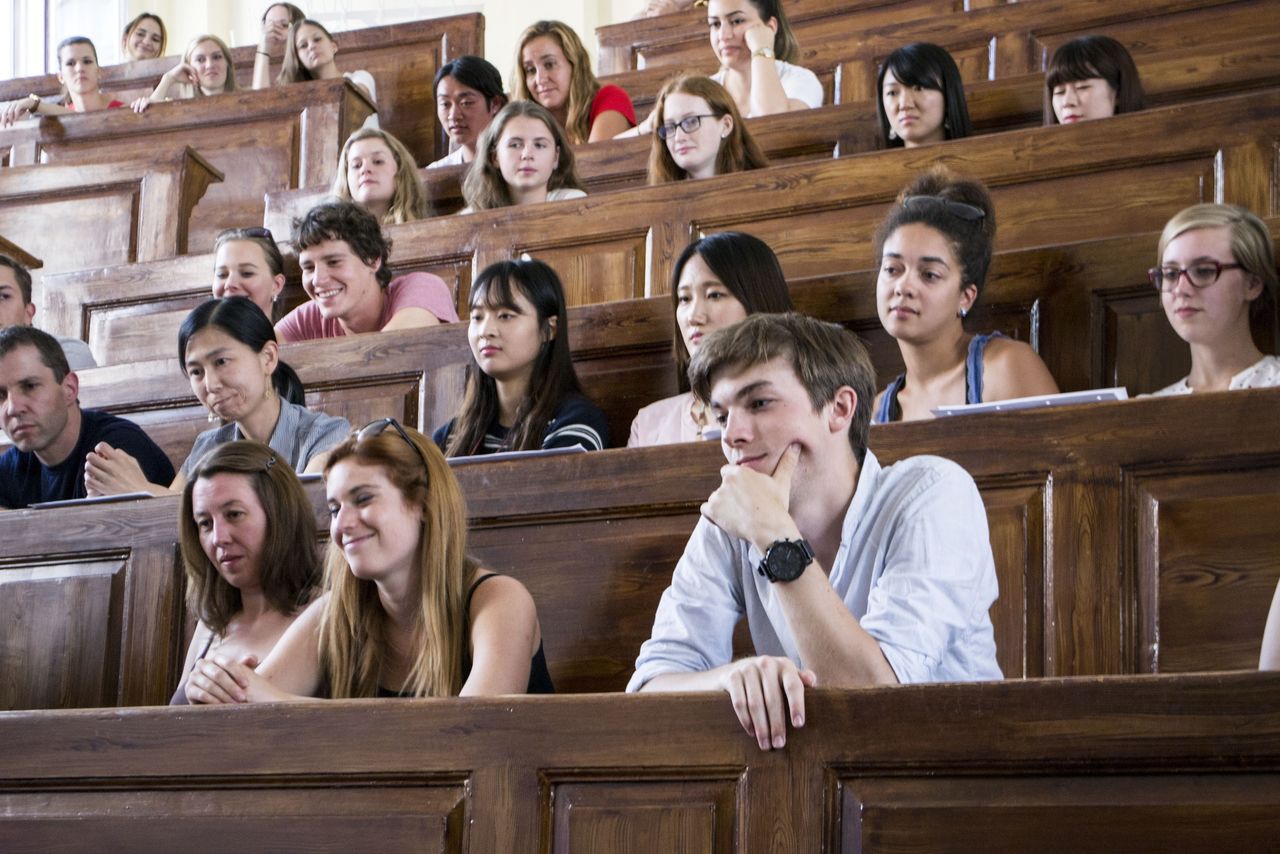 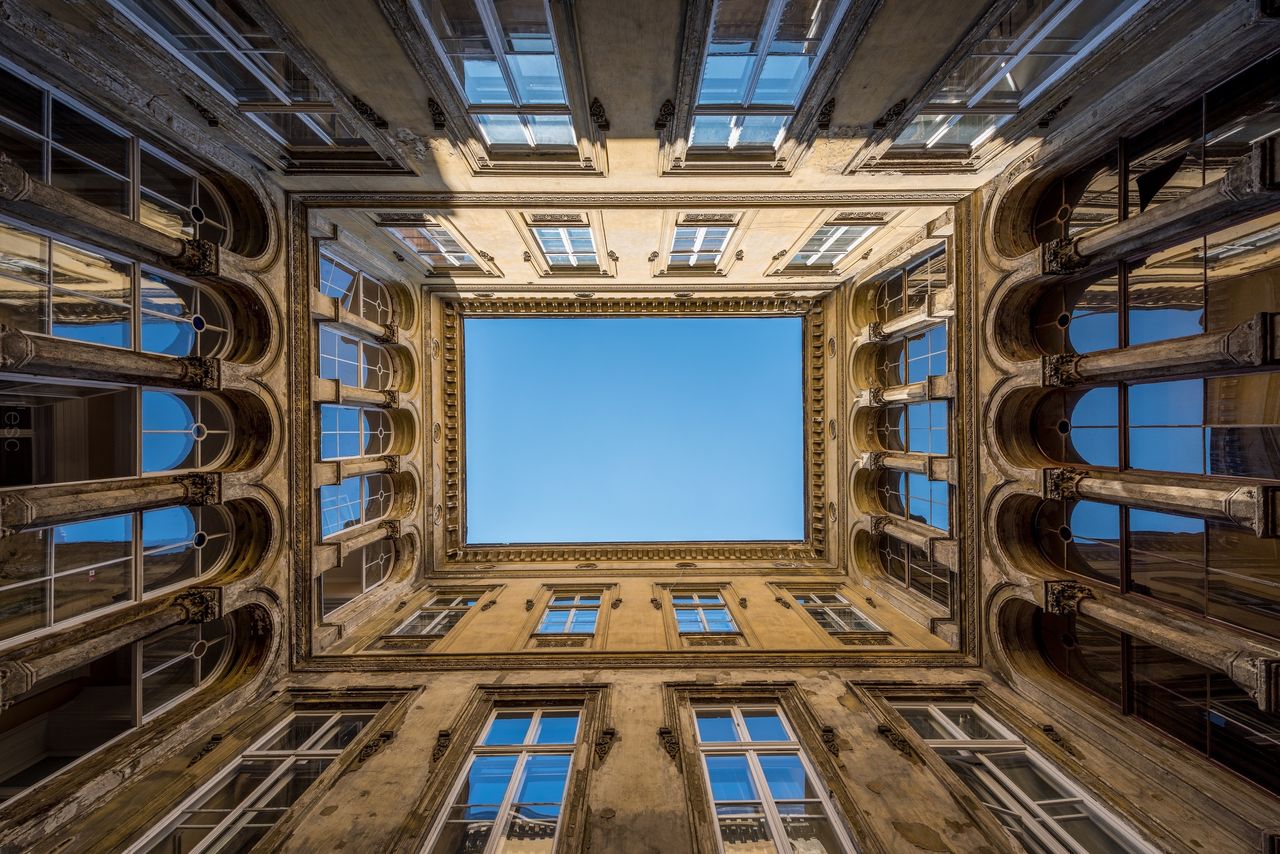 In December 2018, we proudly present you the Eötvös Lórand University (ELTE) as our partner university of the month.

Eötvös Lórand University (ELTE) is one of Hungary’s state universities and was established in Budapest 383 years ago. 24,685 regular students and around 3,000 international students from 80 countries are enrolled at ELTE, ensuring an intercultural experience. ELTE is not only the eldest university in Hungary, but also the most popular one. In the Academic Ranking of World Universities it is regularly ranked one of the best universities in Hungary and ranks among the top ten universities in Eastern Europe.

The language of instruction is English but the university even offers classes in German. Erasmus students have the opportunity to attend a Hungarian language course free of charge. Although the university provides student housing, international students often stay in private accommodation. For assistance in finding accommodation please contact the ELTE Housing Office or have a look at the online portal for housing exchanges WG-Gesucht.Both are good points of contact. The Erasmus Student Network (ESN) is very actively involved in organizing events like excursions, pub crawls, movie nights, and much more. In addition, the university offers a broad sports program. All exchange students are mentored by buddies and student mentors right upon their arrival in order to settle in, to get to know their way around campus and to take care of organizational matters.

Budapest is Hungary’s capital and populated by 1.7 million inhabitants, making it the country’s cultural and intellectual center. The Danube separates the urban districts Pest and Buda that were officially merged into one city in 1873, which was called Pest-Buda at that time. In the city center of the Pest district, especially in the Jewish quarter, you can find numerous magnificent Jugendstil buildings, museums, market halls, bars, and theaters, connected by several parks that are popular meeting points among students.

Due to it’s architecture and wide avenues, Budapest is often referred to as the “Paris of the East”. Furthermore, Budapest is known for it’s abundant ancient therapeutic and thermal baths that are equipped with mosaic floors and marble statues. At times, these venues are transformed into a party location once night falls.

Along the shores of the Danube, there are many beach bars and piers - one next to the other. With the student ticket for the public transport system you can even use the public ferry up to Margaret Island, which is located right in the middle of the Danube. The Hungarian cuisine can be praised as a culinary composition of Turkish, Austrian, German, Slovakian, Serbian, and Croatian cuisine - a real melting pot. The well-developed cultural habit of running numerous coffeehouses and paying them regular visits was adopted during the Ottoman era.

The capital is located in the northern part of Hungary close to the Slovakian border. The city is surrounded by many mountains that offer a fantastic view. Especially, the way up to the peak of the local mountain, the Gallért Hill, is worth the hike.

Budapest is an official spa town. Over 120 hot springs provide the city with thermal water. They come to the surface due to a geological fault of the earth crust that runs along the course of the river Danube. A popular destination is Lake Balaton. It is just a two-hours train-ride from the city. Transport connections to Bratislava, Ljubljana, Zagreb, and Vienna are also well-developed. In Hungary, student tickets for the public transport system are subsidized, making them very affordable.

During the hot summer months, in July and August, locals tend to leave the city as the temperature frequently rises up to 30 °C. Winters on the contrary, tend to be very cold.

Students of the bachelor's program in Culture and Economy: Media and Communication Studies are eligible to participate in the exchange program.

Classes are rather small and teaching and learning methods include teamwork, discussions, and the exchange of ideas between students. Cooperation between students and the teaching staff is on cordial terms. The teachers also often act as mentors for their students.

In general, public transport in Budapest is well organized, quick and affordable. A monthly travel ticket for students costs around EUR 10 and most metros and buses run all night.

I will never forget the wonderful time I enjoyed in Budapest.

Due to the high number of international students you will have the opportunity to get to know different people and cultures from all around the world.

Student of the bachelor’s program in Culture and Economy, fall semester 2018
In order to improve performance and enhance the user experience for the visitors to our website, we use cookies and store anonymous usage data. For more information please read our privacy policy.
Allow
Reject