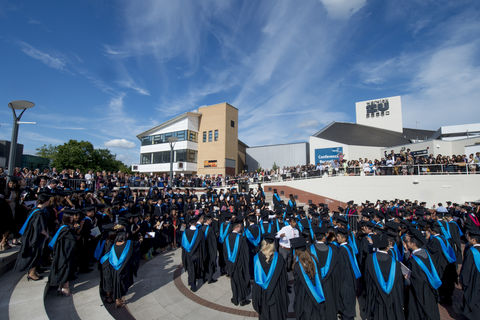 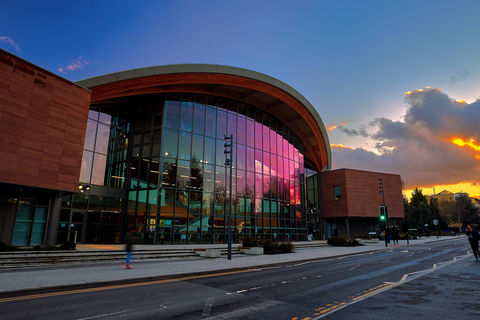 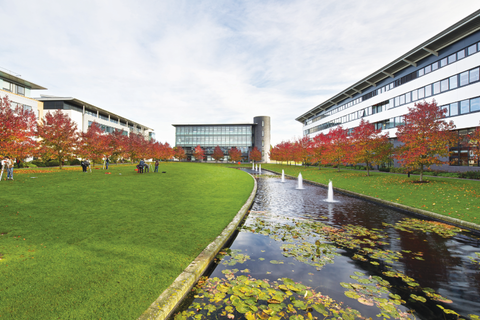 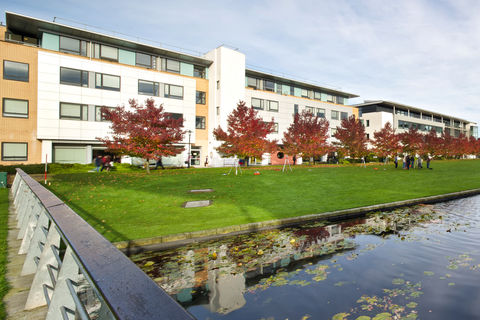 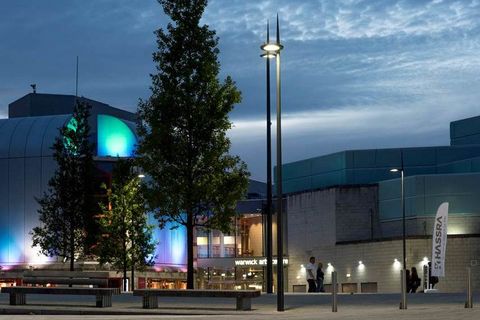 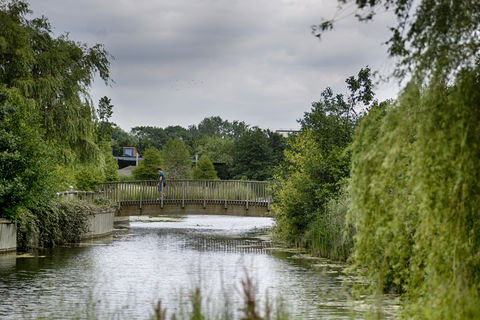 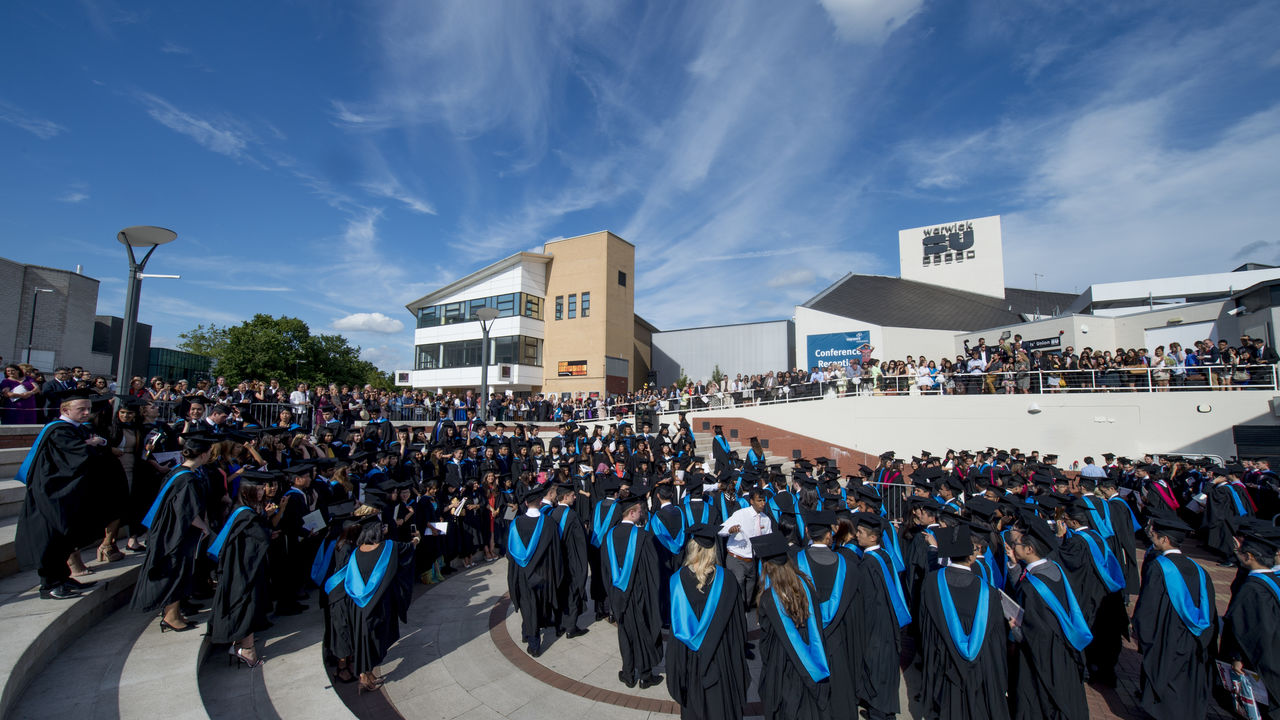 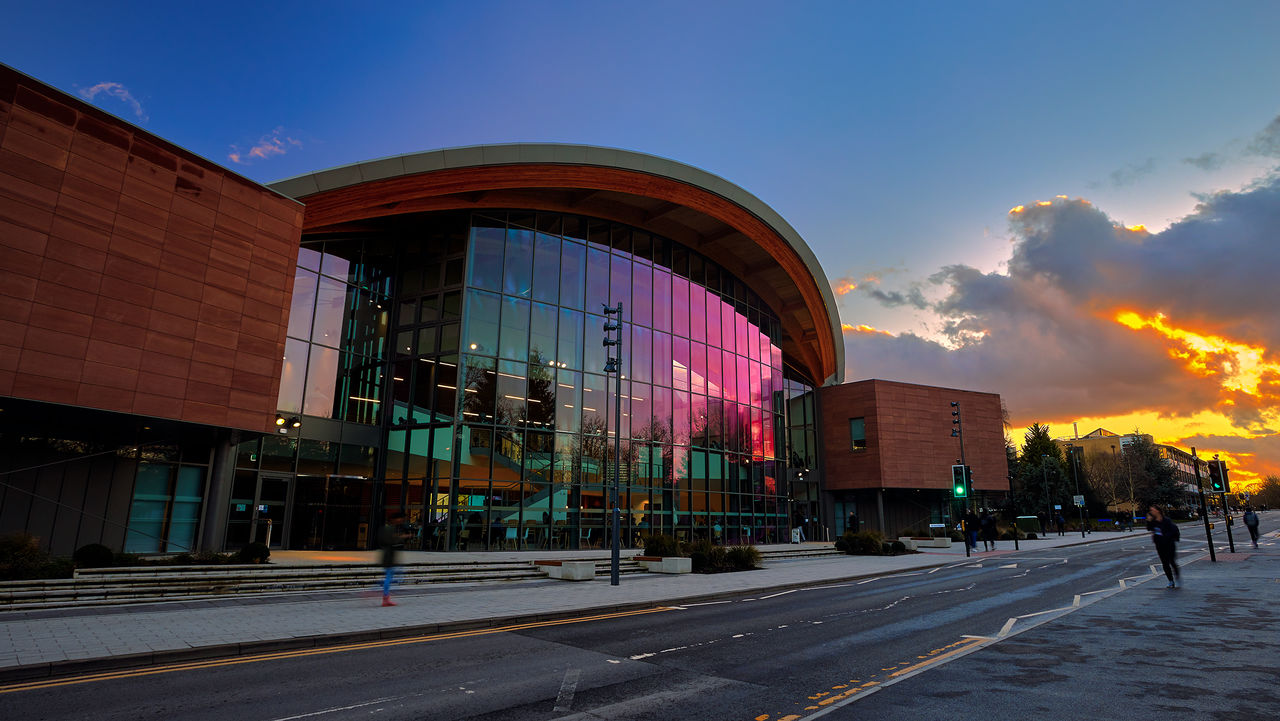 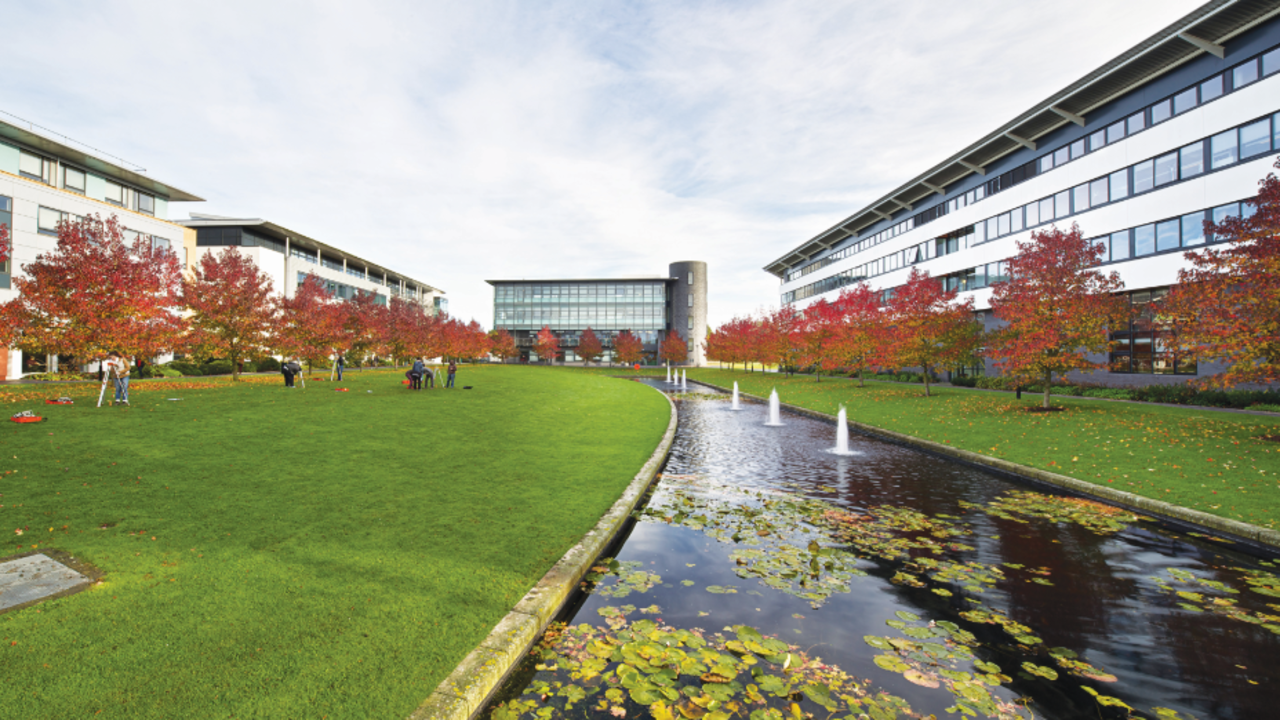 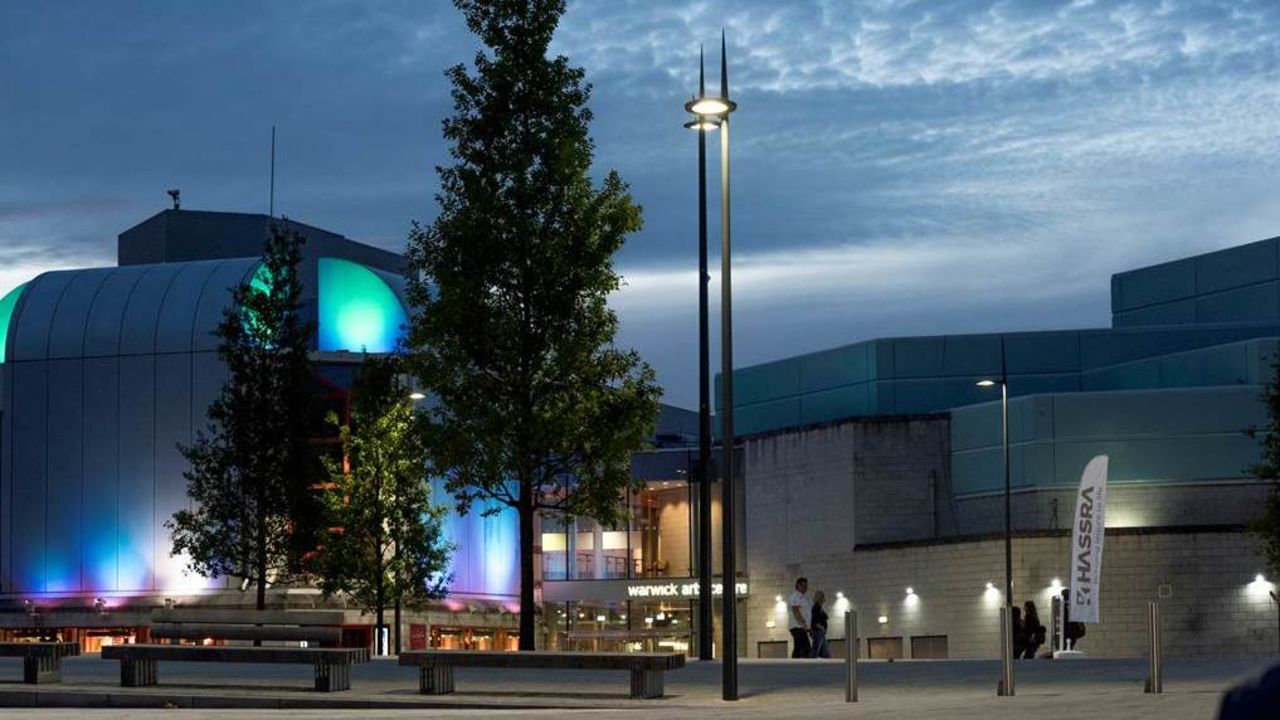 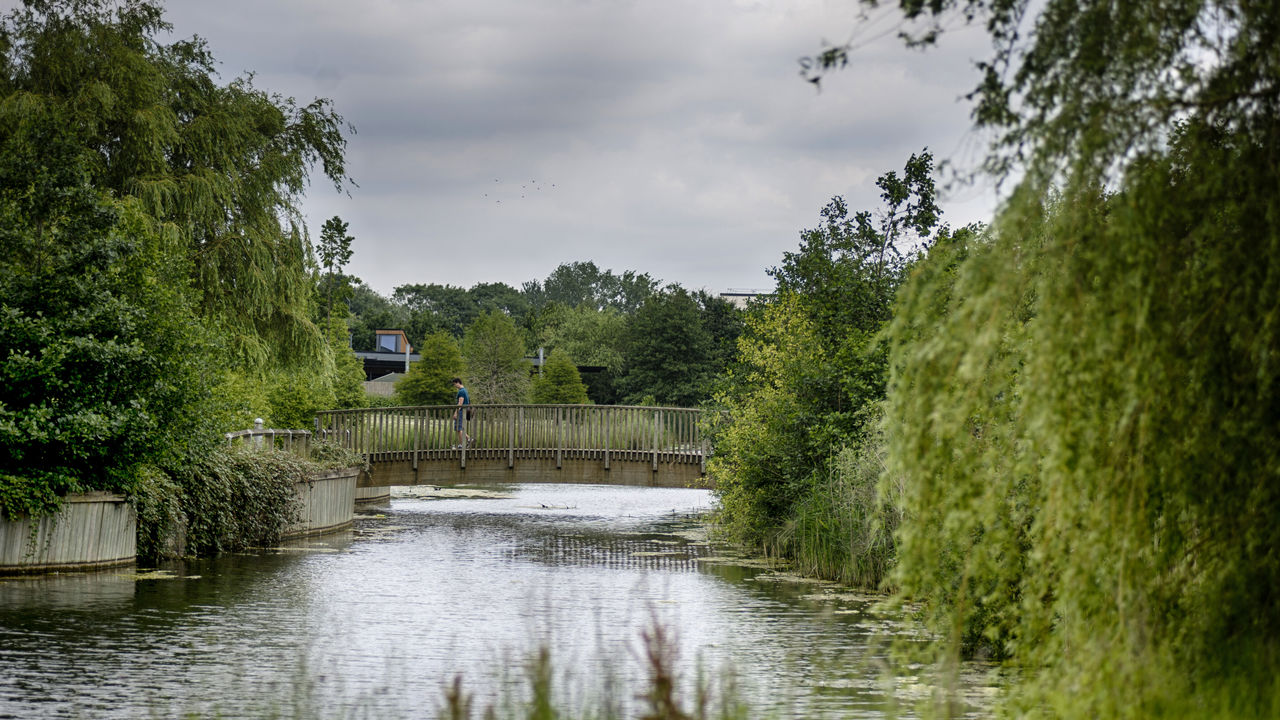 The partner university we are introducing in December is Warwick University in Coventry, Great Britain!

The university counts 25,000 students in total, of which 9,500 are international students. You can choose from a multitude of courses comprising numerous modern languages such as Spanish Studies and German Studies, which are taught from a British perspective, Translation Studies, or the analysis of recent propaganda. In some cases, students are also allowed to attend courses in Media Studies dealing with such interesting topics as Ecocinema, Celebrity Stardom, and LGBTQ+ literature.

In national and international rankings, the University of Warwick regularly achieves top positions; currently, it ranks number 9 of the best universities in Great Britain. The university’s research activities are focused on Digitalization and Film and Television Studies.

Coventry has 325,000 inhabitants, thus being slightly larger than Mannheim. The city was largely damaged during the Second World War; the ruins of the cathedral as well as many buildings dating back to the 1950s and 1960s are evidence of the destruction. Not far from Warwick, you can visit the popular spa resort Leamington, and the historic town of Kenilworth, where you can visit an abbey and explore the castle ruins.

Students can stay in one of the university’s numerous off-campus residence halls that are available in different price ranges.

Bachelor’s students of English and American Studies and German Studies are eligible to participate in the exchange program. The application deadline is January 31, 2020. The Mannheim Language Certificate serves as the required proof of language proficiency.