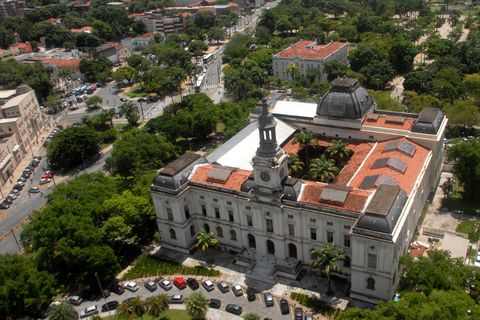 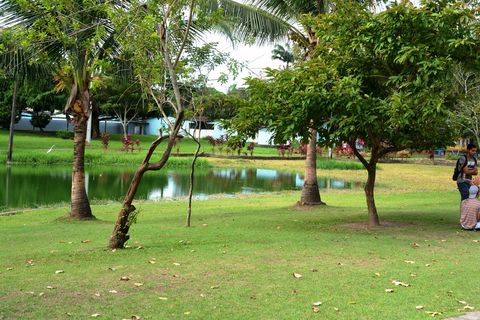 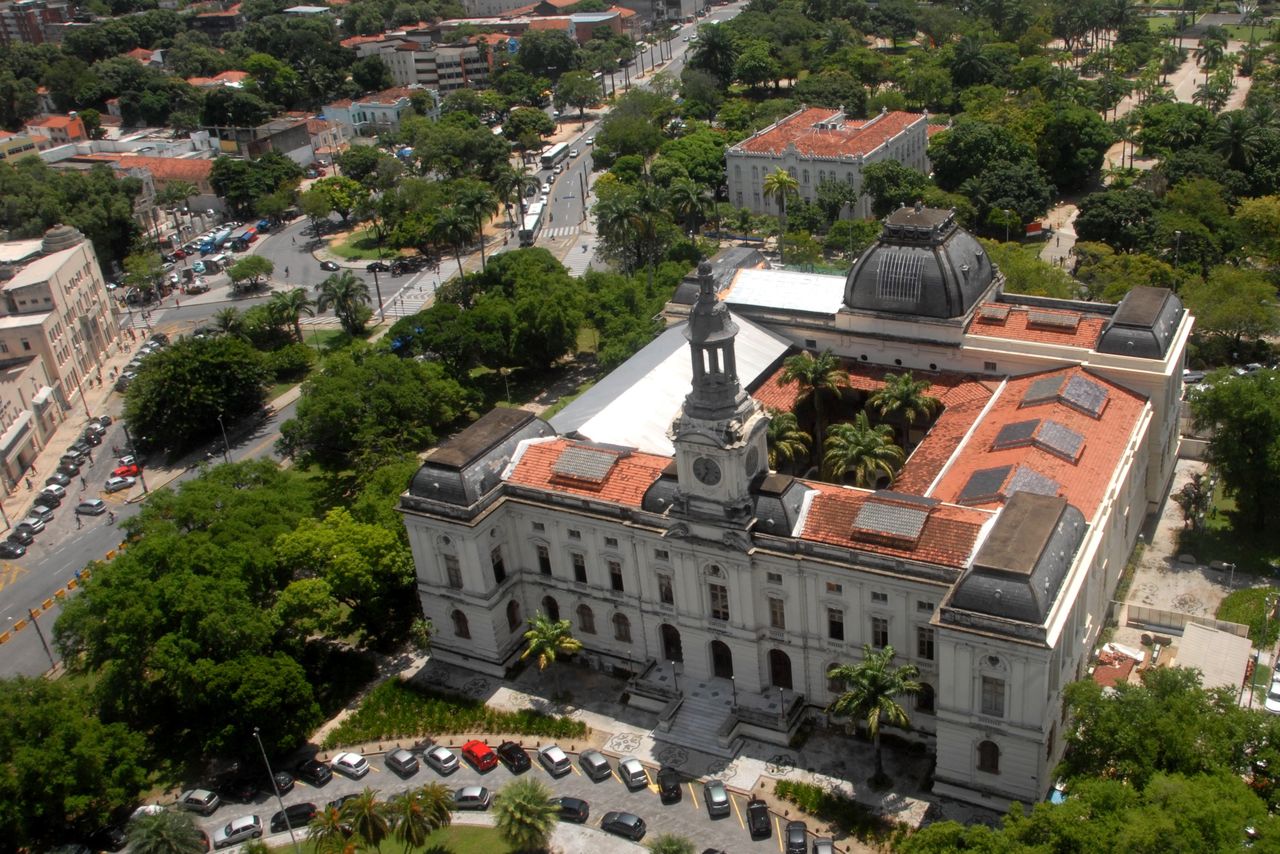 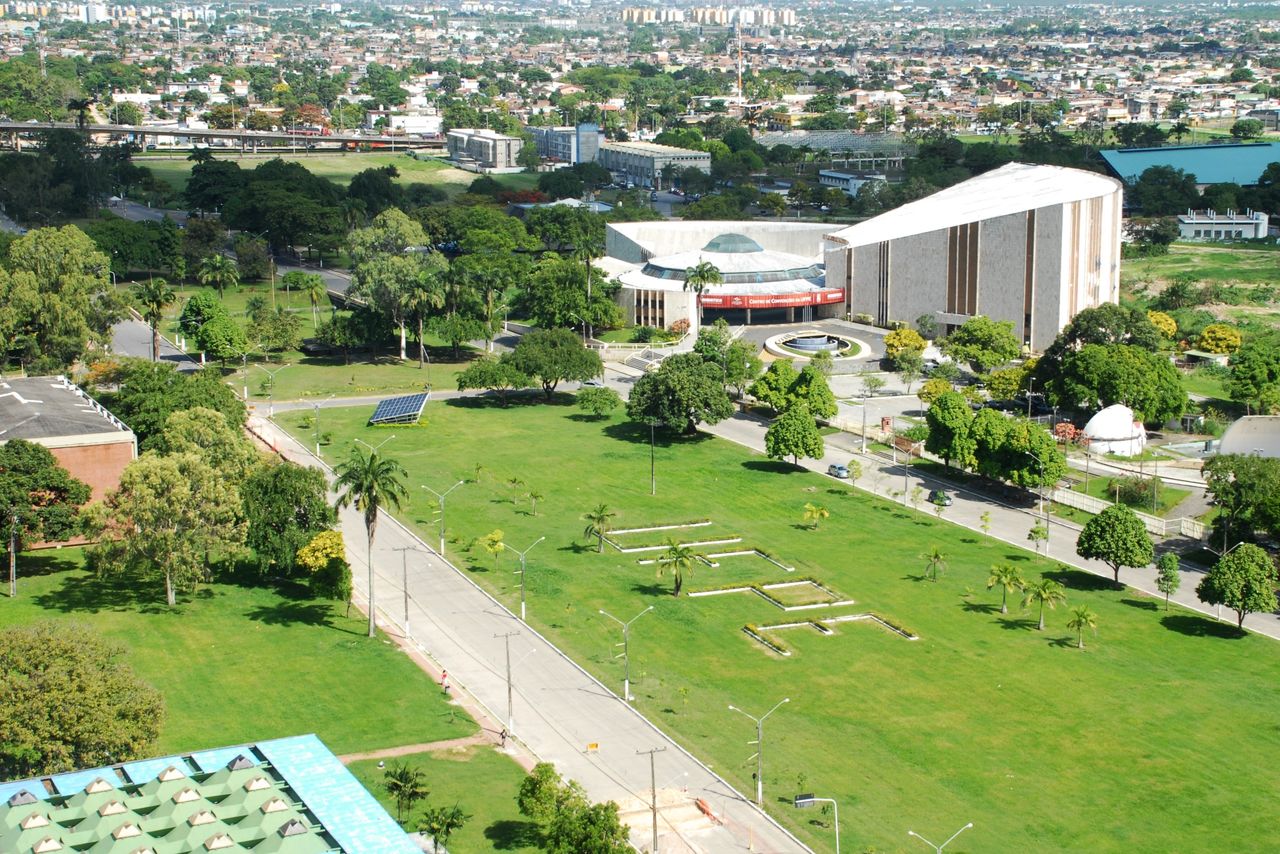 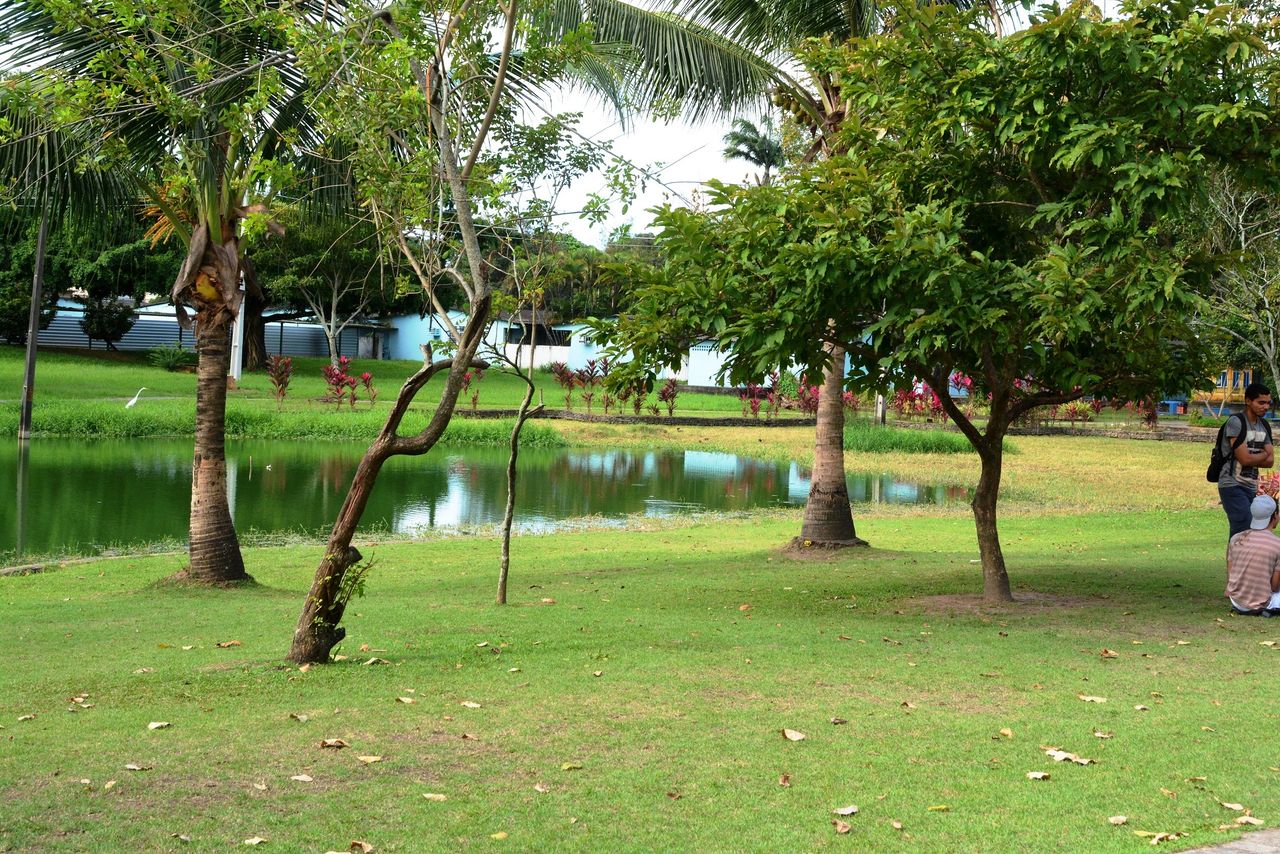 The Universidade Federal de Pernambuco (UFPE) is a public university in Recife, a city in the northeast of Brazil. About 32,400 students and 2,834 teachers study and work there. The UFPE has relatively few international students: in 2017, only 49 internationals spent a semester abroad at the university. The language of instruction is Portuguese; you can prove your language proficiency with the Language Certificate. The UFPE’s academic calendar is compatible with the one at the University of Mannheim.

The university is still quite young: its origins date back to 1827, when Peter I, Brazil’s emperor at the time, founded the Recife Law School. In 1946, it was converted into a university.

Today, the UFPE comprises three campuses, one of which is located in downtown Recife. It is the largest campus and hosts the Humanities department. Though the university does not have its own residence halls, it provides incoming exchange students with a comprehensive list of housing options and plenty of tips on how to find suitable accommodation. The UFPE also champions LGBTQ rights with numerous campaigns, guidelines, and an executive board.

Recife, which has 1.6 million inhabitants, is the capital of the Brazilian state Pernambuco and is located in the Northeast Region of the country. The city is surrounded by various types of landscape, which are not only gorgeous, but also have a lot to offer. The South Atlantic is the most characteristic of them and, for example, provides you with the opportunity to engage in multiple water sports, such as sailing, scuba diving, or snorkeling. Sugar cane is grown on fertile land nearby.

Recife has a tropical climate. Temperatures are between 20°C and 30°C all year round and the year is divided into a dry and a wet season. Exchange students about to spend their winter semester abroad in Recife can especially look forward to their stay: they will be there during the dry season, which lasts from September to February and which is considered the best time to travel to the region.

Of course, you can also visit other places nearby. A popular destination is Olinda, Brazil’s cultural capital. It is only six kilometers away and was declared a UNESCO world heritage.

As a coastal city, Recife boasts beautiful tropical beaches. It is surrounded by a reef that is visible during low tide. Because Recife is well connected via its water routes, it became an important trade hub. Due to the large number of rivers and channels meandering through the city, it is also known as “Venice of Brazil”.

The old town is characterized by colorful buildings and architectural masterpieces; its cultural center is the Maco Zero, which hosts a multitude of festivities and events. In addition, Recife has a lively cultural scene thanks to the variety of bars and museums, galleries, cafés, restaurants, and clubs. A palace and the first synagogue of America can also be found there.

With the Galo da Madrugada, Recife hosts the biggest carnival parade in the world, which is considered one of the most culturally diverse carnival events of Brazil.

Bachelor’s and master’s students of History, Media and Communication Studies, Philosophy, German Studies, English and American Studies, and Romance Studies can apply for exchange places at the university.

The application deadline is 30 April!

More information about the Universidade Federal de Pernambuco can be found here.