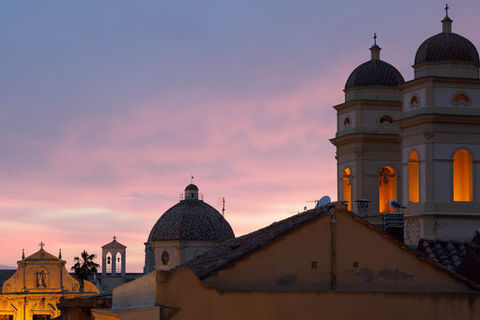 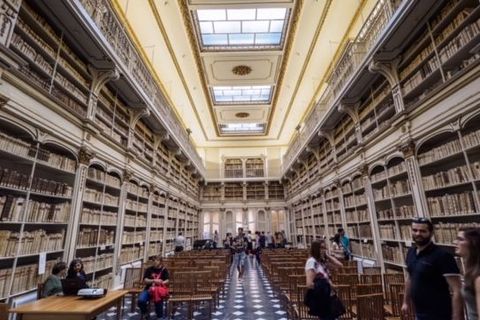 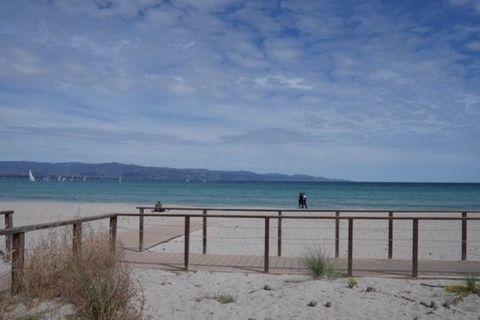 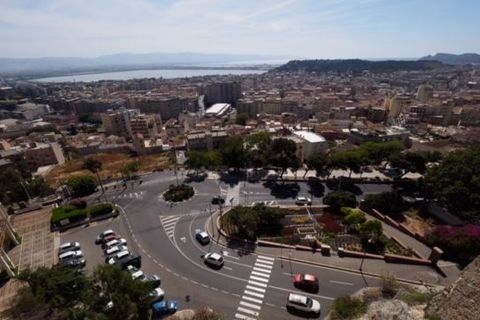 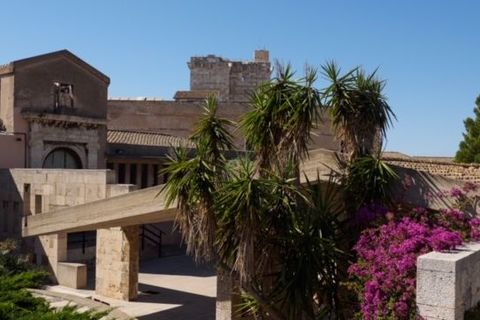 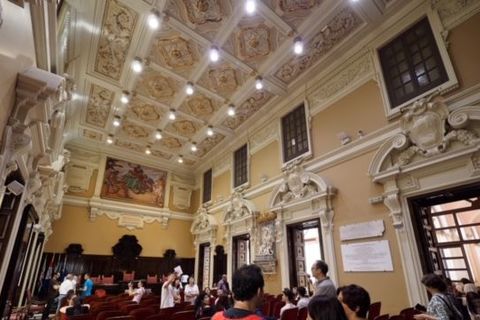 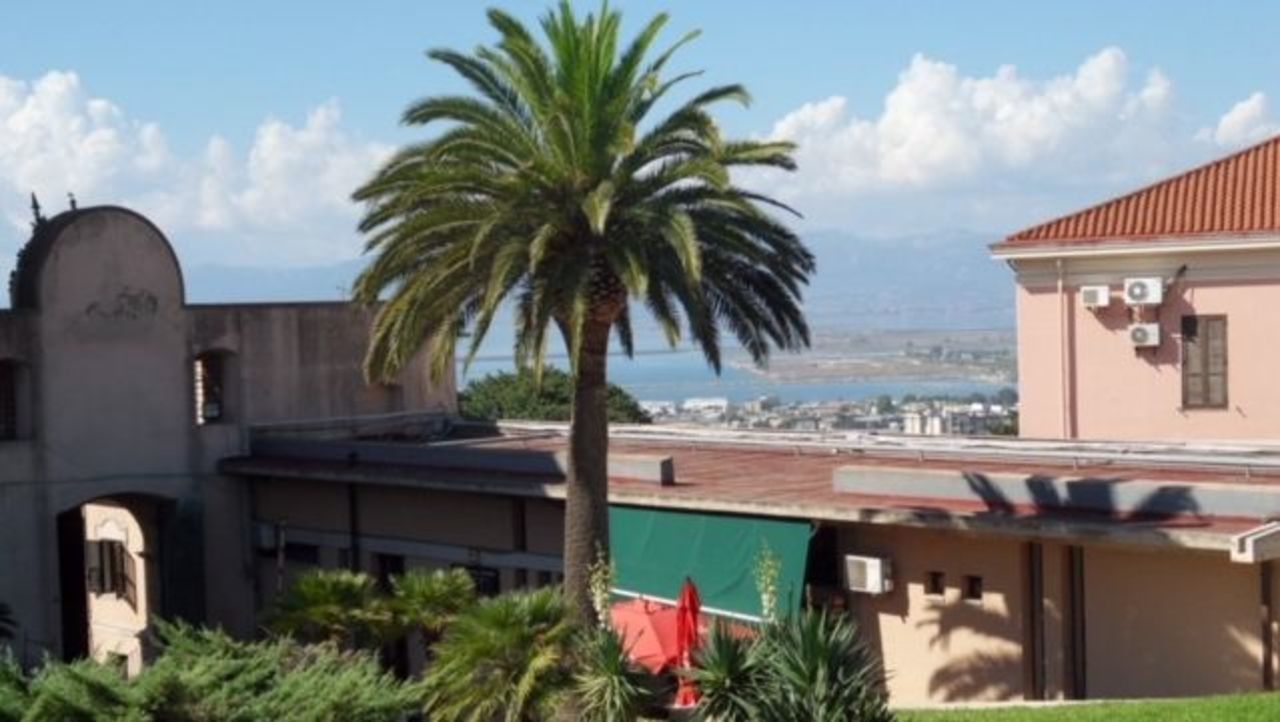 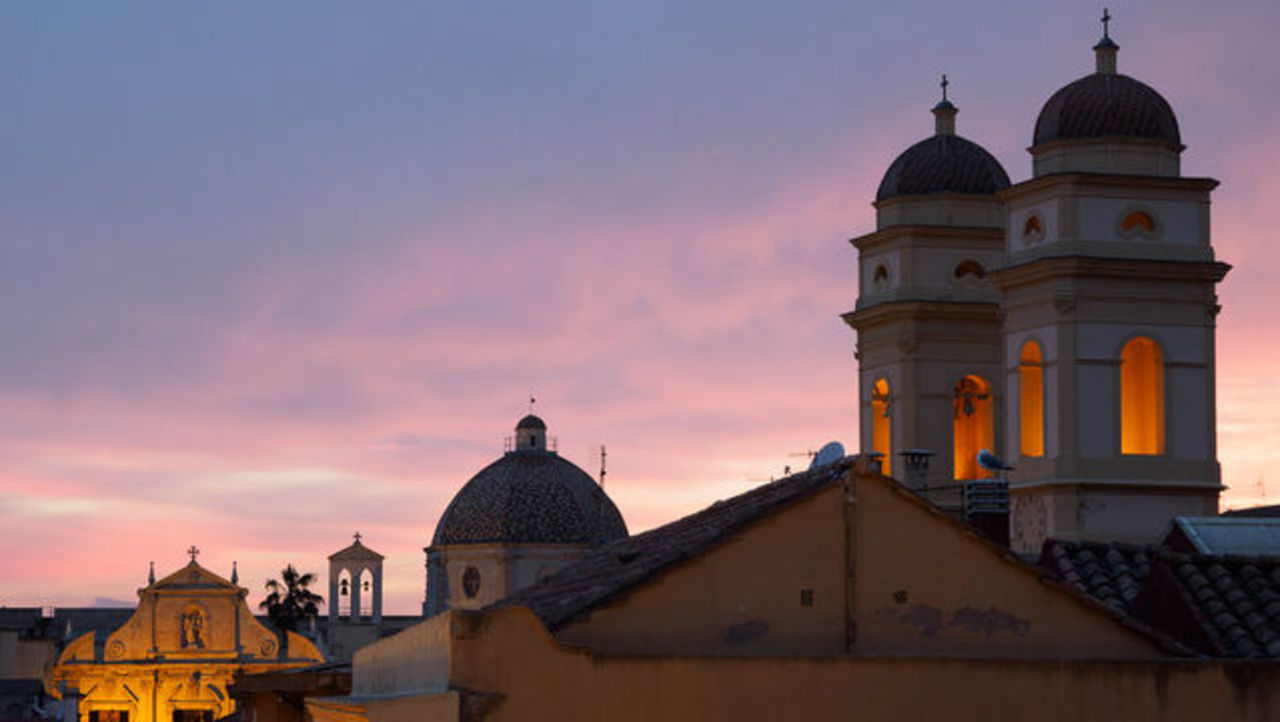 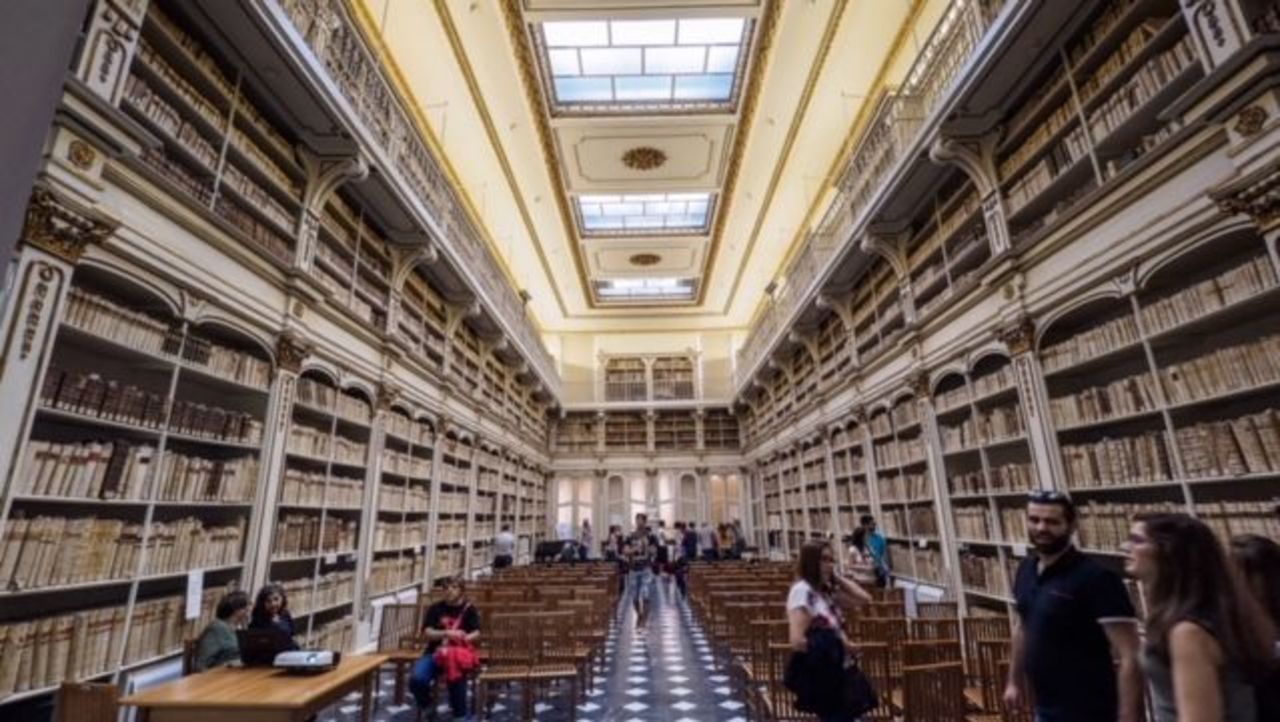 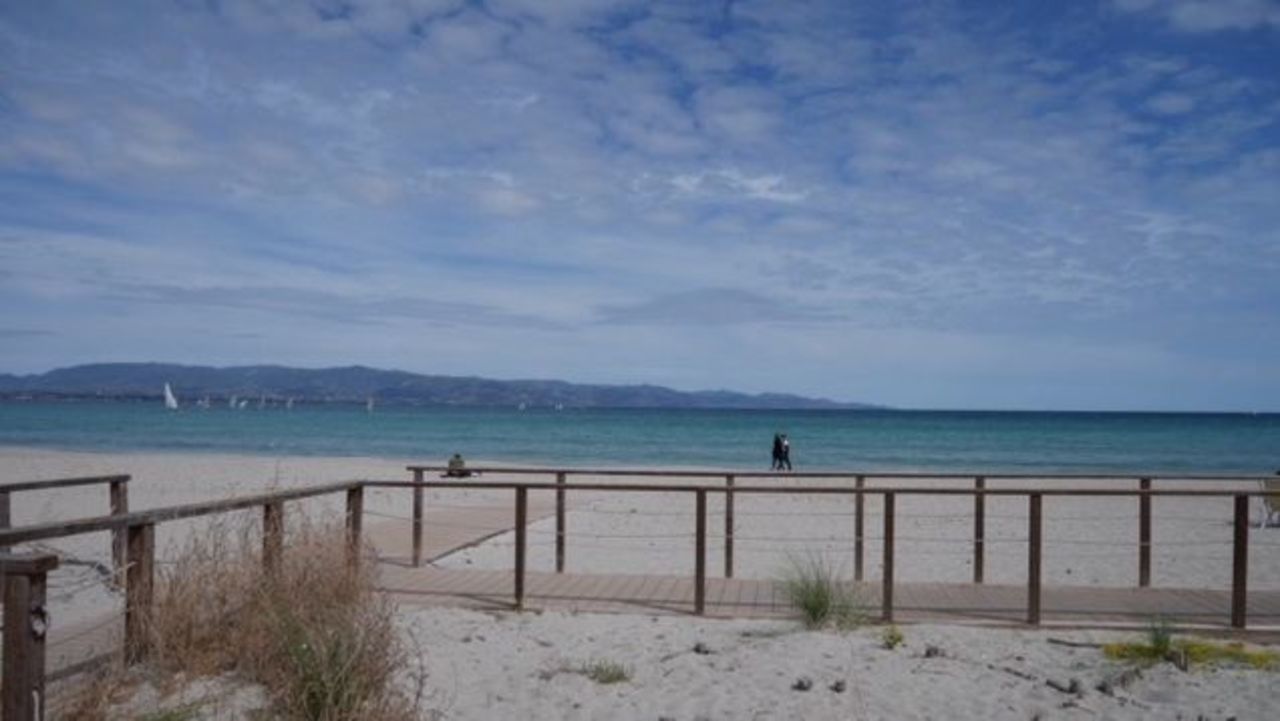 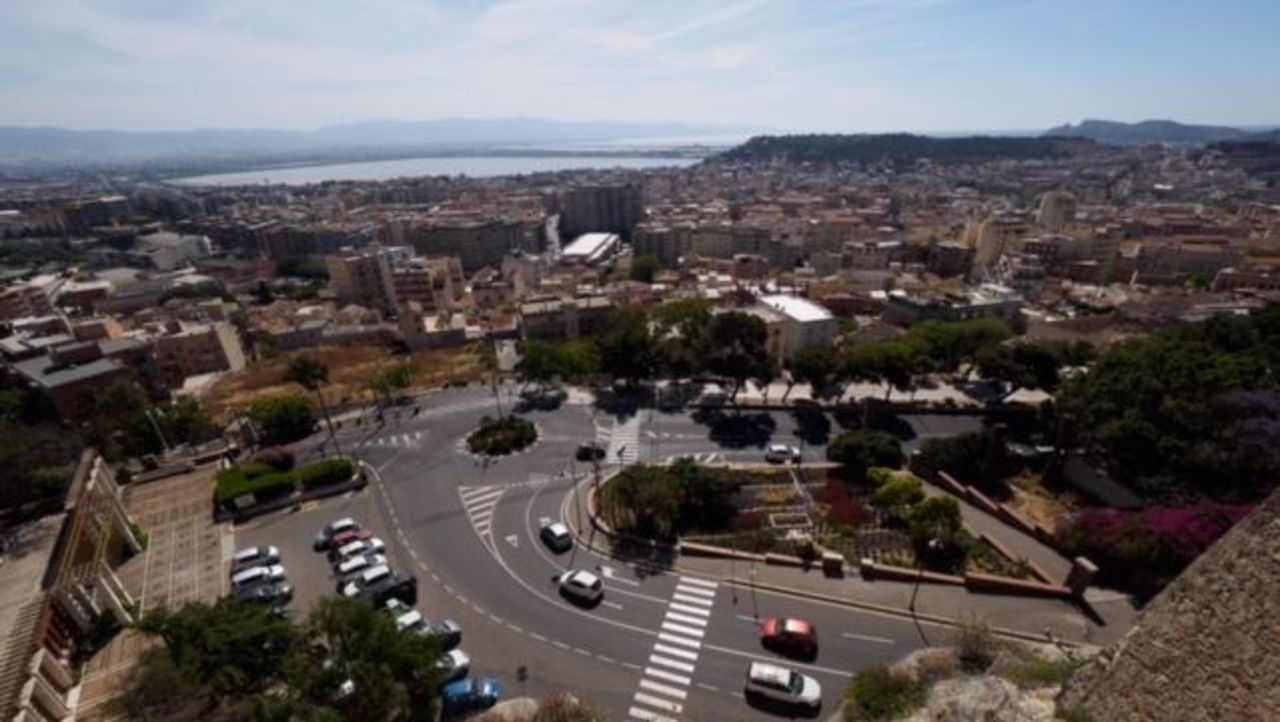 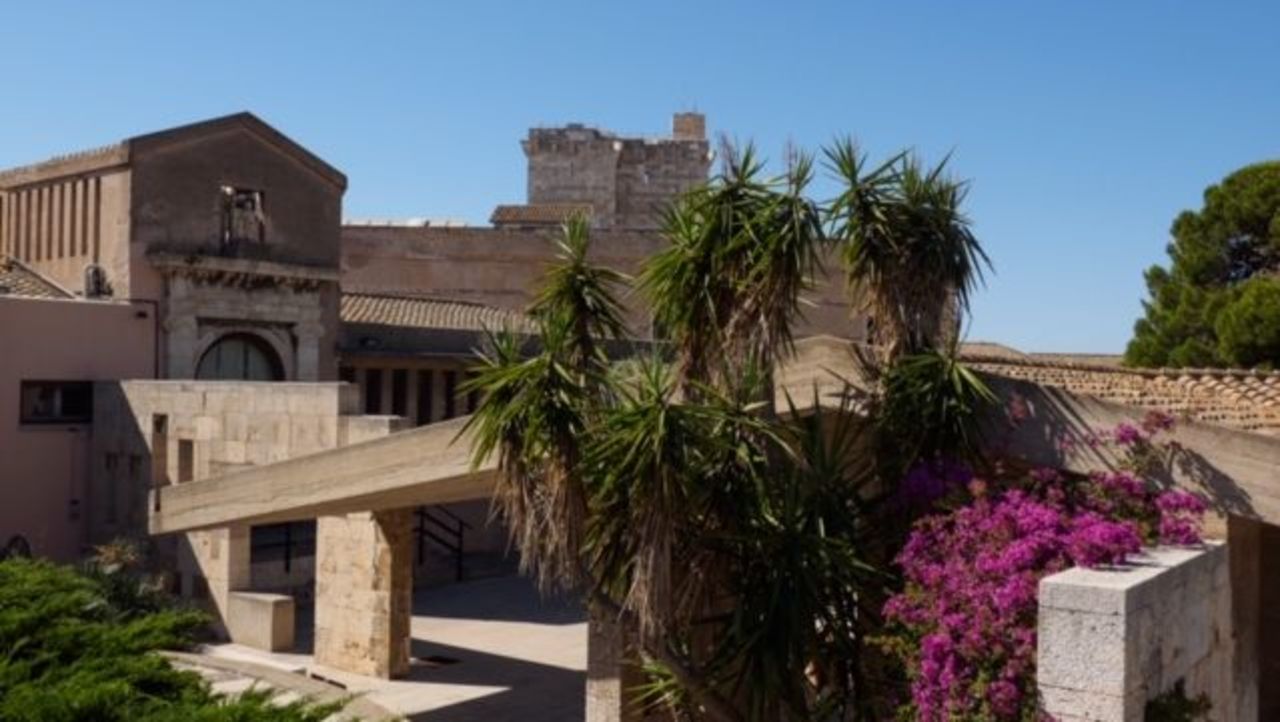 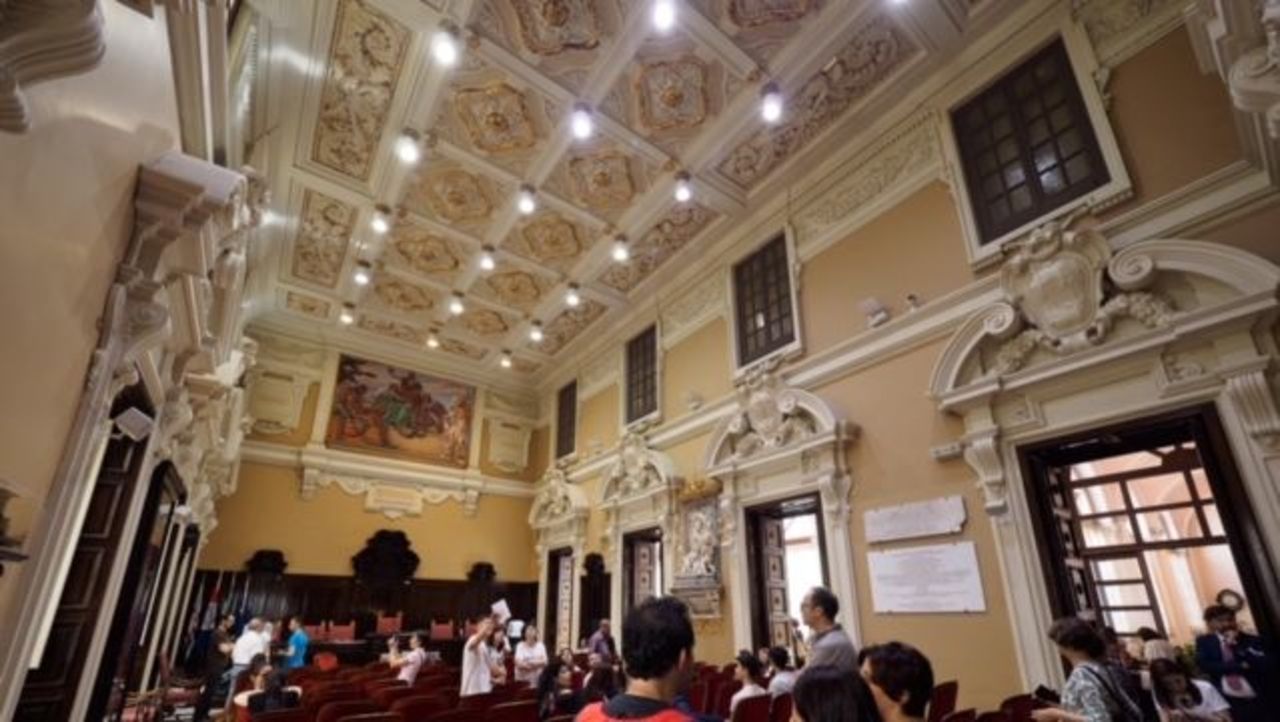 Who wouldn't like to spend their semester abroad in the land of pizza and good wine? The Università degli studi di Cagliari is one of the oldest Italian universities – it was founded in 1620. Every year the university attracts thousands of students from all over the world with its unique location in Sardinia and its diverse courses. Currently, a total of 26,000 students study at the university, taught by more than 1000 teachers. The students live in apartments/shared apartments in Cagliari, as there are no dormitories as accommodation – however, in Italy this is generally common. For those who love to be in nature, the Università degli studi di Cagliari and its central location is just perfect. On the university campus, for example, there is a botanical garden that you can visit when you want to have a break from studying. Since the university is located on the Italian island of Sardinia, the sea is just a few minutes away.

Cagliari is the capital of Sardinia and scores with its picture-perfect and Mediterranean old town. Santa Maria Cathedral, built in the 13th century, is the city's flagship. It was built in Romantic and Baroque styles and impresses with beautifully painted church ceilings and sculptures. Next to Via Roma, where the most popular stores and ancient buildings are located, Monte Urpinu offers a panoramic view over Cagliari. The most famous sight of the city is the Roman amphitheater, which was the scene of fights between gladiators as well as theatrical performances 2000 years ago. Also, the many beaches of Sardinia like the beach of Poetto offer the perfect balance to the university life.

From Cagliari you can easily reach Palermo (Sicily) or the mainland, such as Rome, in a few hours by ferry.
The city also scores with successful sports teams. The Italian soccer club Cagliari Calcio plays in the highest Italian league and inspires the inhabitants of the city every season. So, if you are a soccer fan, you should definitely go and see a game of the club.

The exchange is possible for Bachelor and Master students in the subjects English, Romance Studies, and Philosophy. Prerequisite for a successful application is a grade point average of at least 3.0. The Language Certificate of the University of Mannheim is sufficient.

More information about the University of Cagliari can be found here.