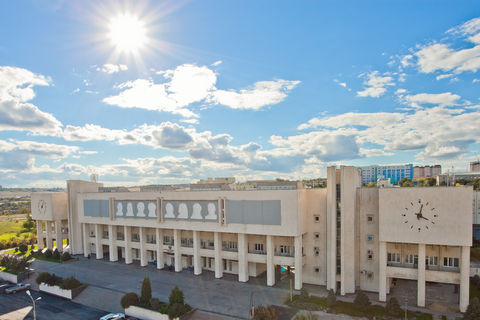 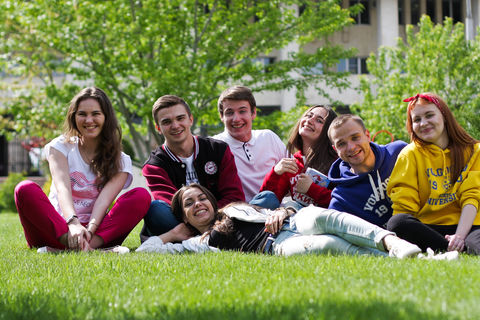 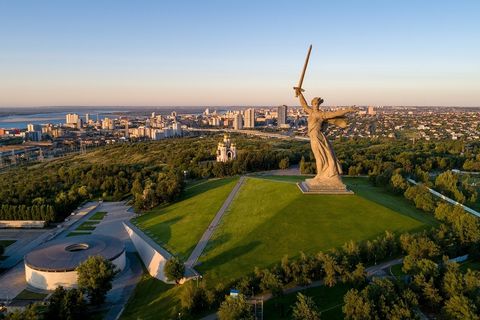 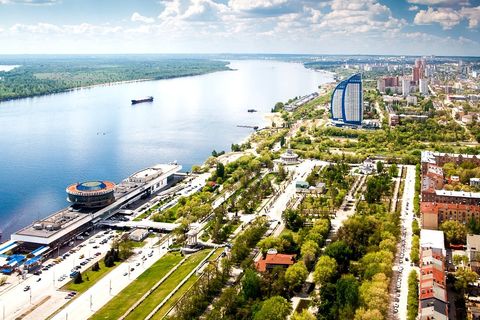 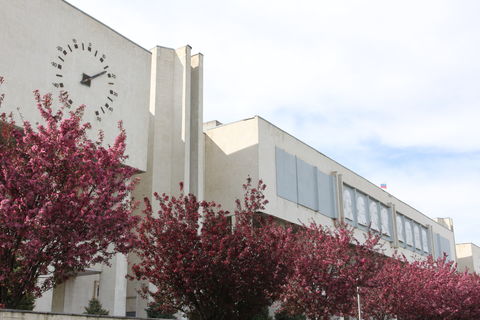 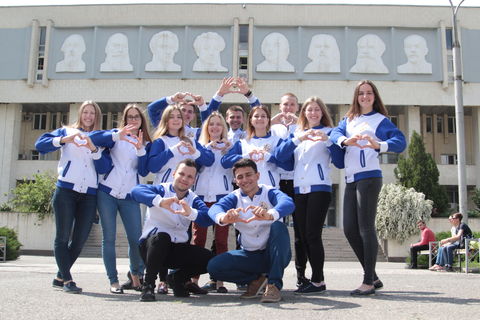 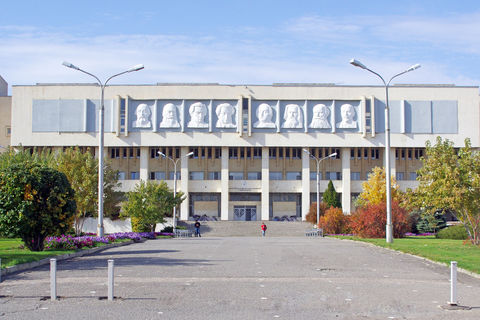 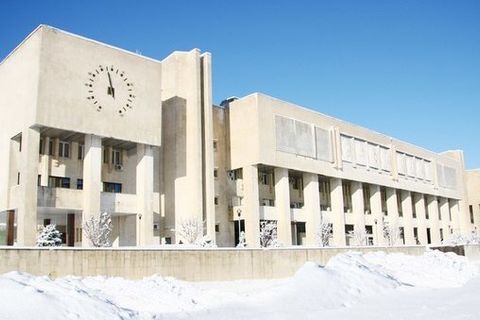 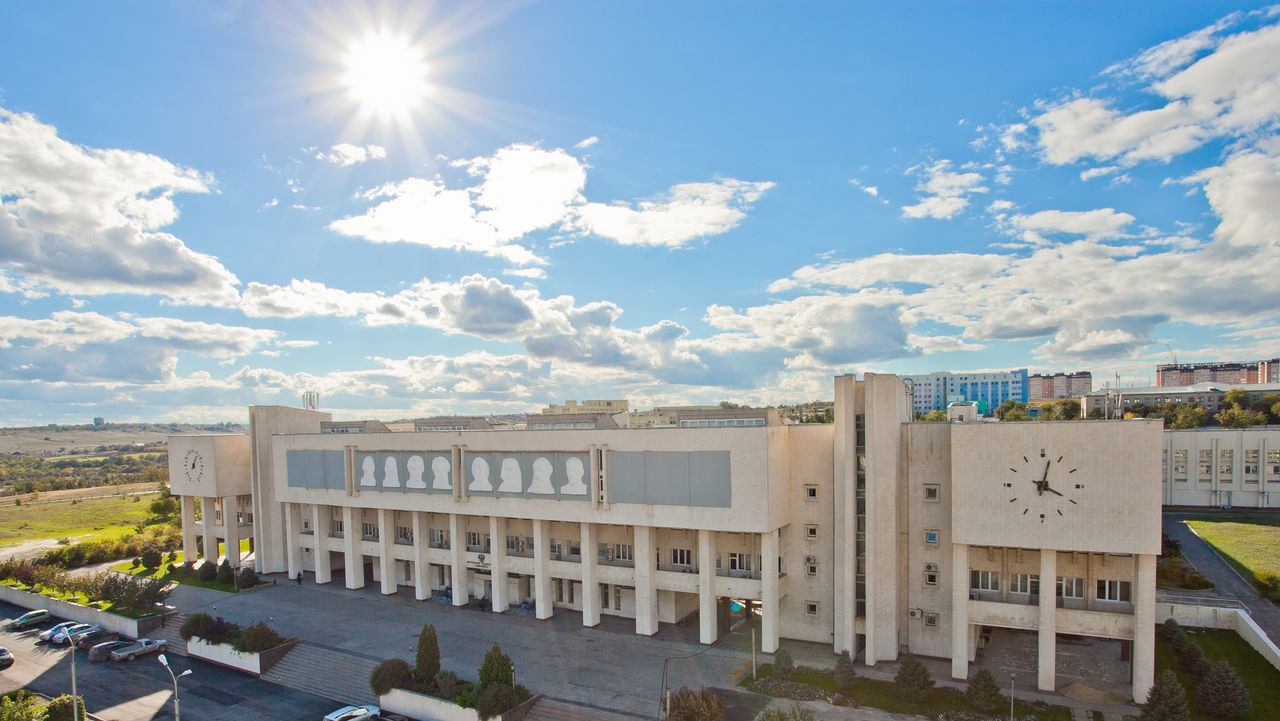 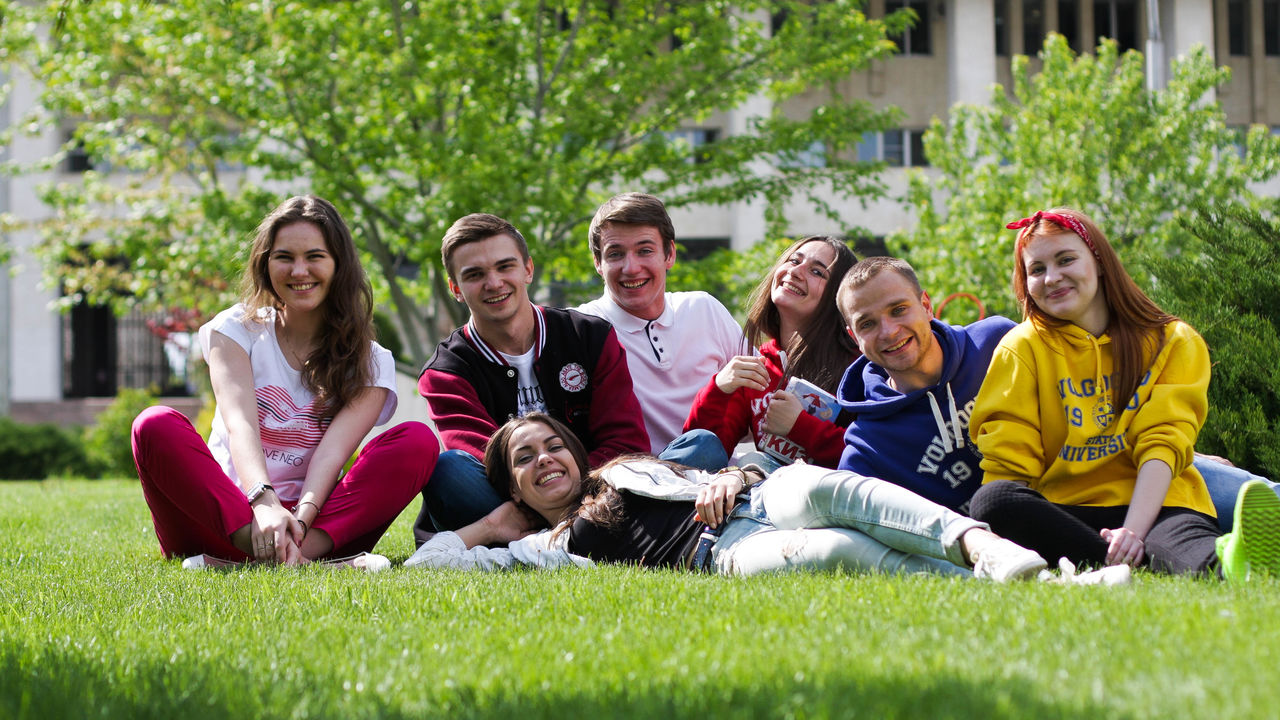 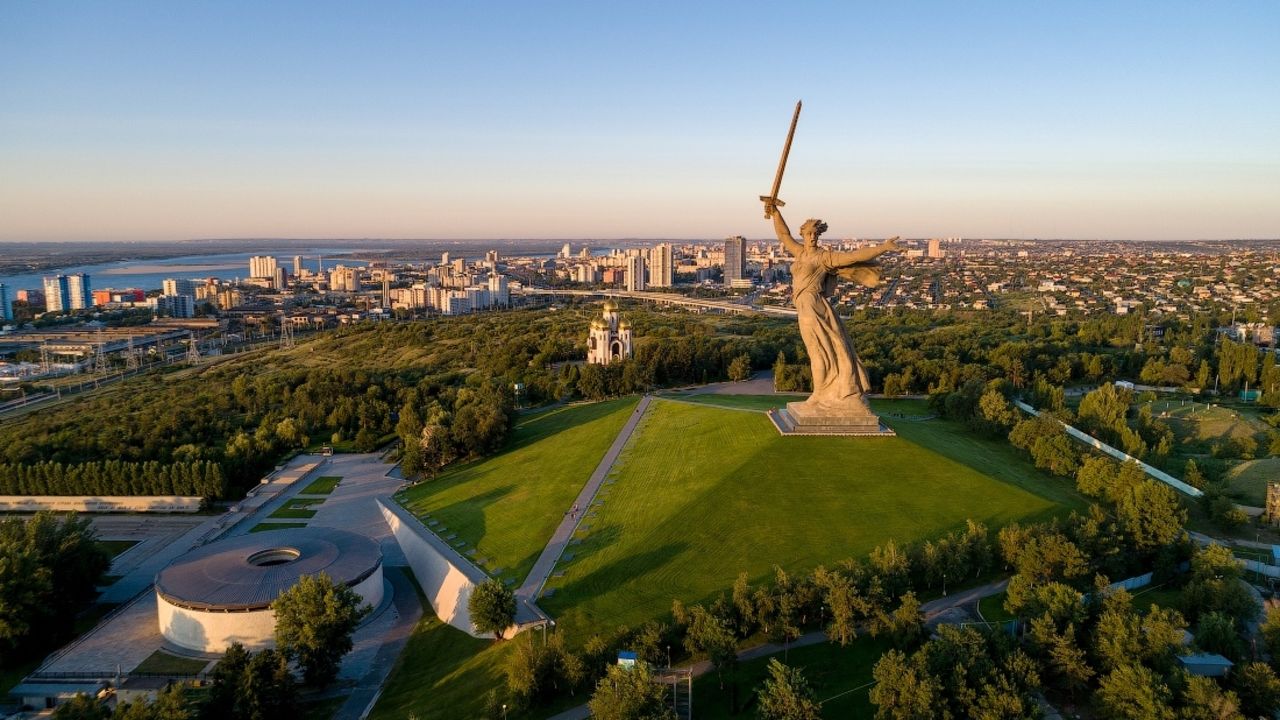 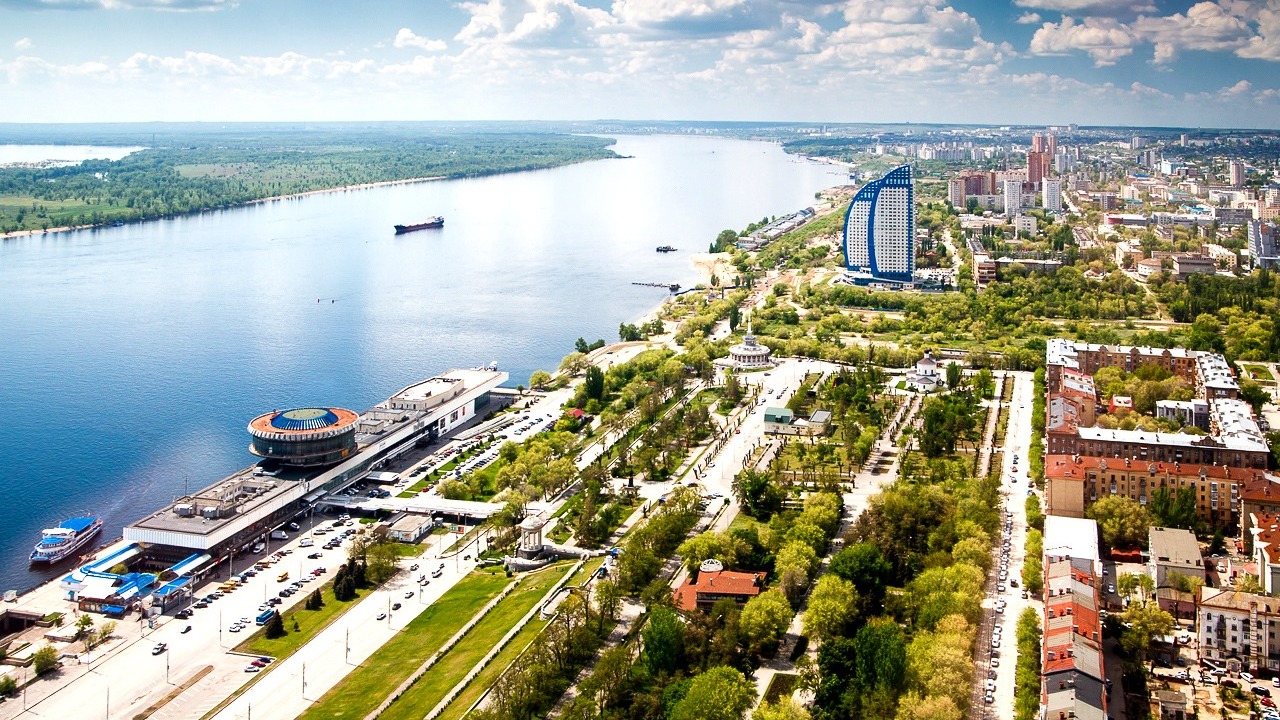 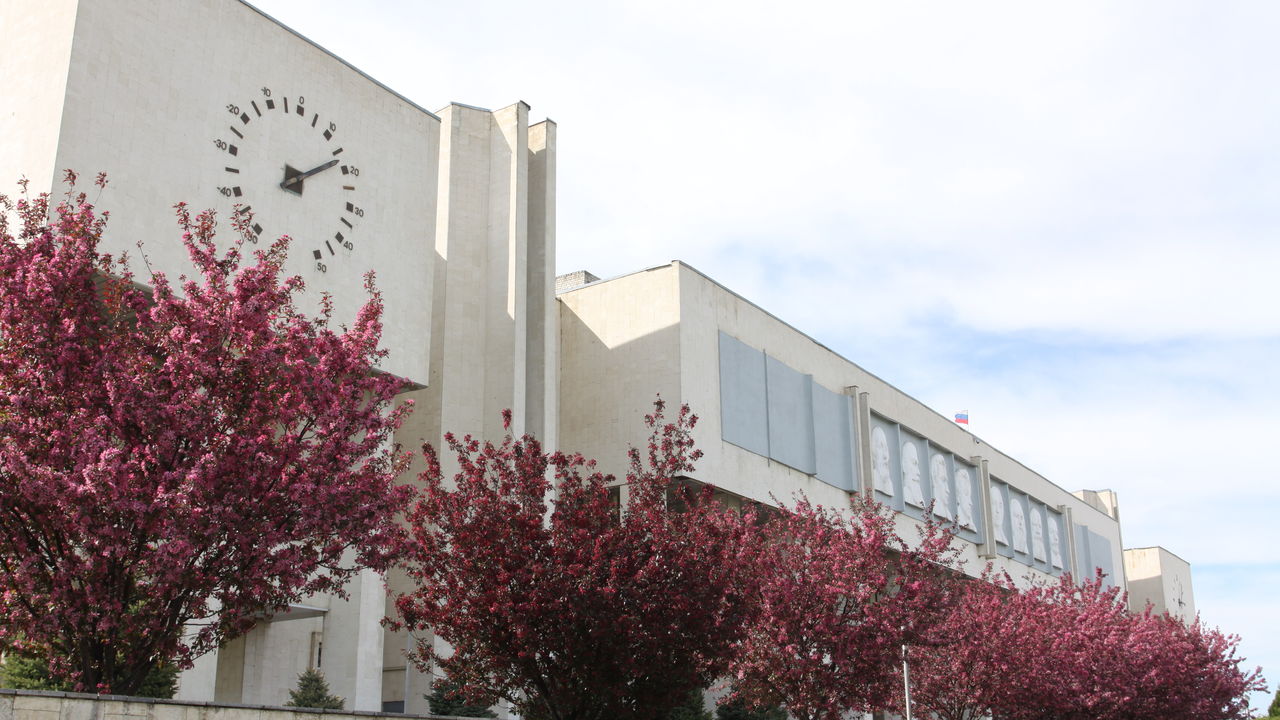 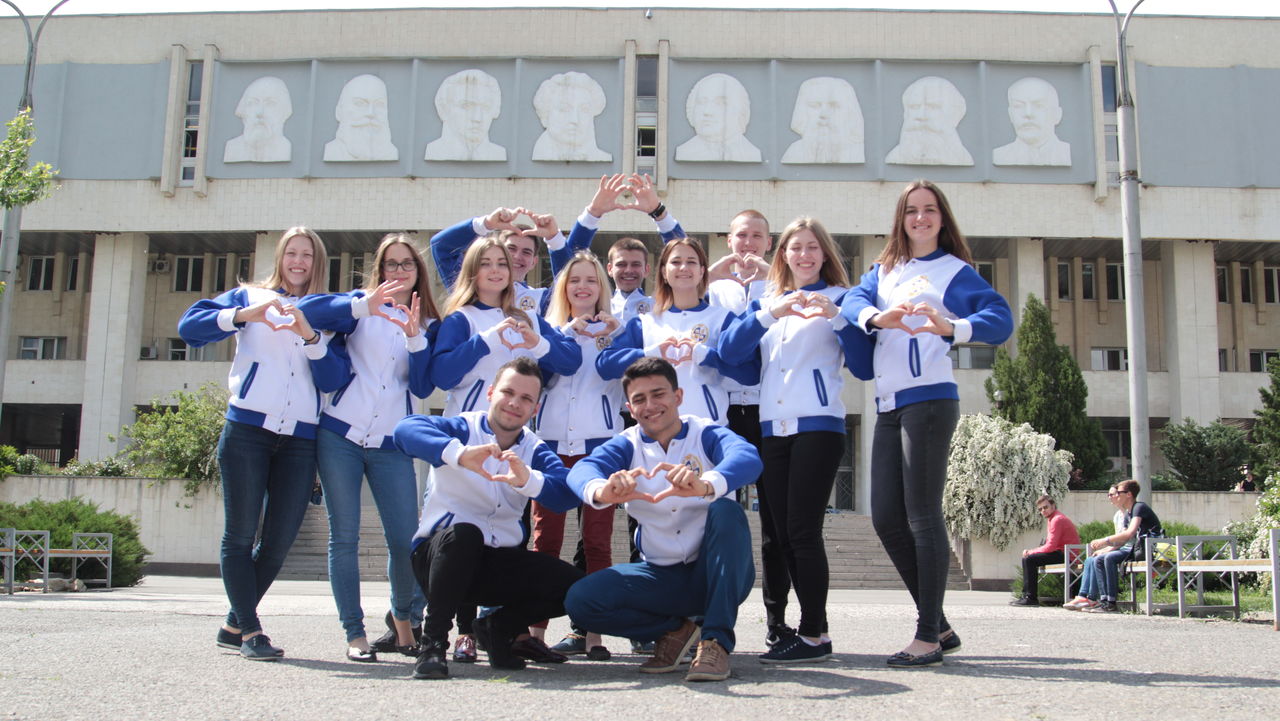 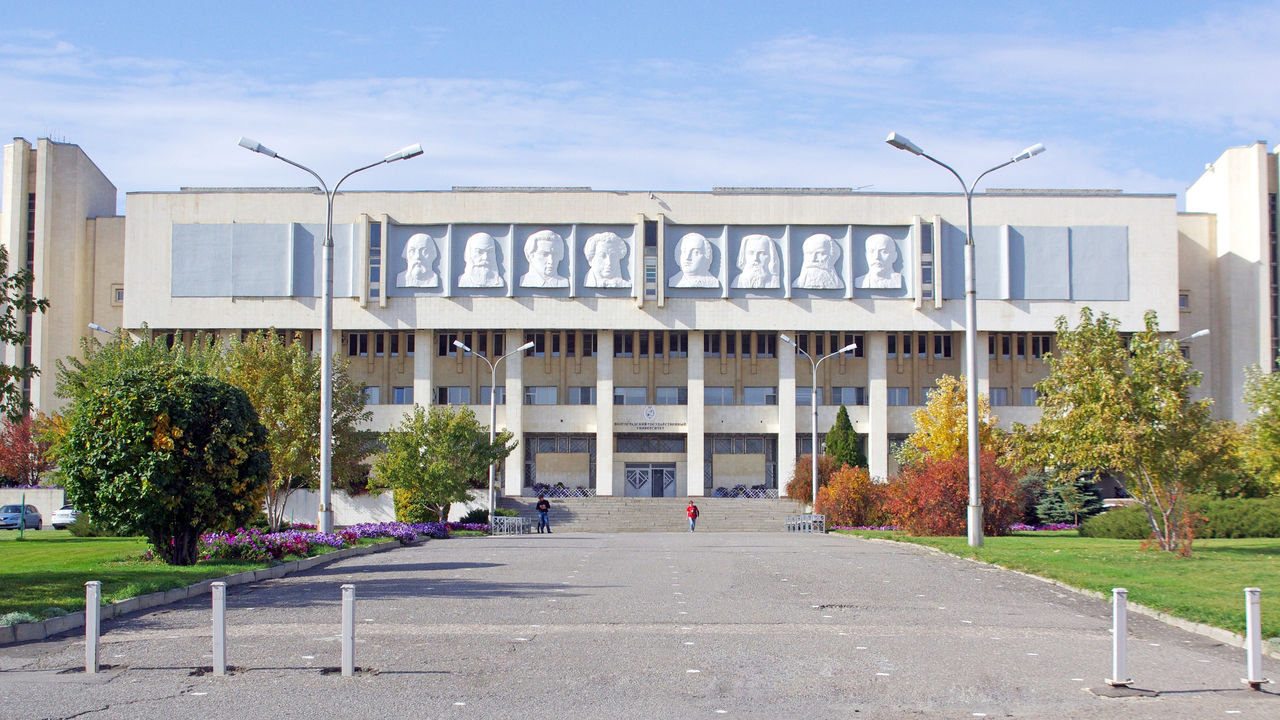 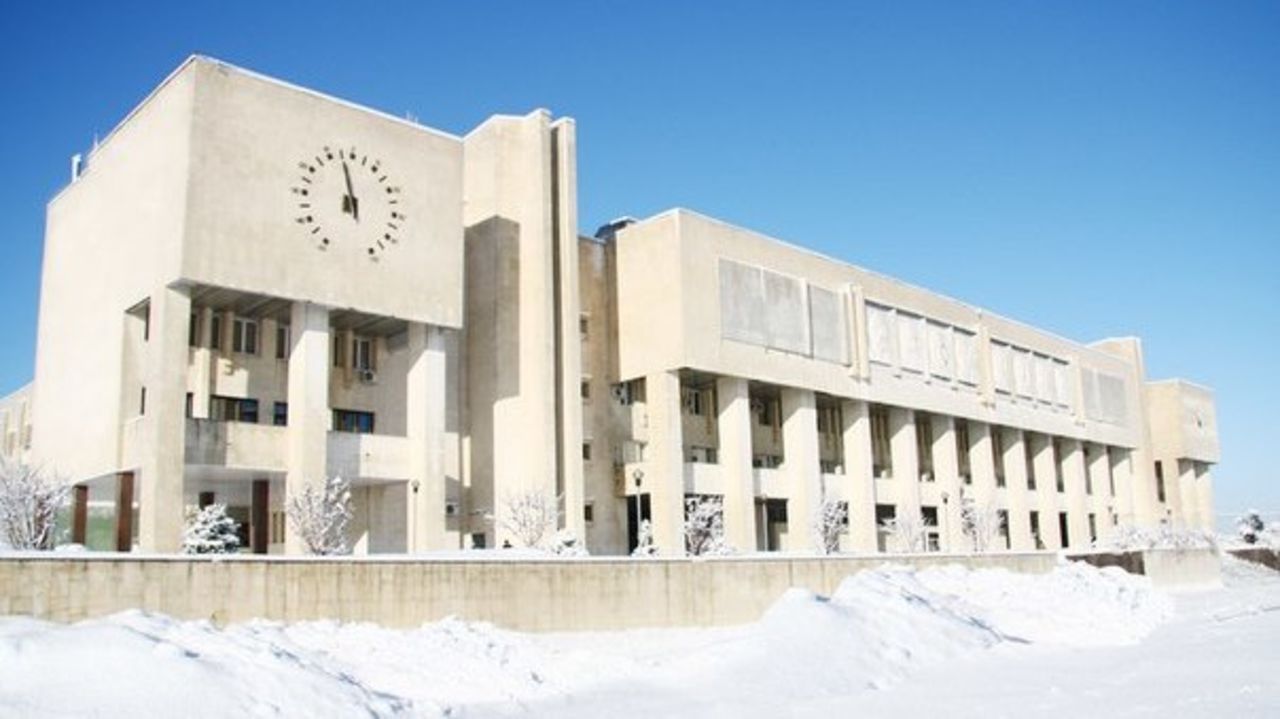 Until 1925, the city of Volgograd was called Tsaritsyn, and from then on until 1961, Stalingrad. The name of Volgograd State University has also been changed several times. In its current form and bearing its current name, the university exists since 1992. It constantly ranks among the leading universities – also in international rankings.

Volgograd is a city rich in history and offering exciting insights into the Russian culture. The city is located in south-west Russia, relatively close to Europe and the Caucasus. The climate is quite similar to that in Germany. However, the summers are hotter, even though shorter, and it gets much colder in the winter – especially at night.

The city of Volgograd offers an excellent public transportation network and the nearby airport even allows short trips to Moscow or St. Petersburg. The traditional Russian cuisine is also worth trying. Various soups and stews are waiting for you! Caviar and vodka are also very popular, but there is much more to taste and savor!

Students eligible for a semester abroad are students of the bachelor’s program in Culture and Economy: English and American Studies or French Studies, all students of German Studies as well as students of the two master's programs in Language and Communication and Literature, Media and Culture in the Modern Era. You can prove your language proficiency with the Language Certificate of the University of Mannheim. Accommodation will be organized and financed by the university.

The application deadline is 15 October!

More information about the Volgograd University can be found here.