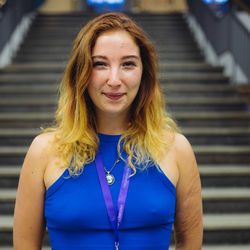 I chose this Summer School because the course content looked fascinating. As an English Literature student, my degree can potentially benefit from any outside enrichment, as it is highly intertextual. I believed (correctly!) that the course I chose would be a great supplement. Beyond the course, though, the Mannheim Summer School was a wonderful way of meeting all sorts of people from all sorts of countries and backgrounds. I've been blessed with some amazing friends and I now have some fantastic memories that I will treasure. One word to future participants - do not underestimate the workload! These are serious courses. The more work you put in, the more reward you'll get out! 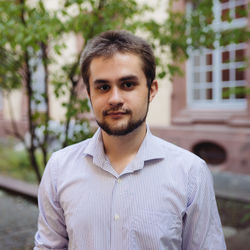 I decided to join the Mannheim Summer School primarily because I badly needed new academic perspectives. But I found much more than that. Besides studying a completely new area – not just for me, but objectively new – I found a new passion, something that I can actually do for life, something very practical. And the cosmopolitan atmosphere of the city only facilitates this self-discovery. Furthermore, the University of Mannheim does a great job organizing both curriculum and off-school activities. My memories of this summer will linger for a long time, and I hope I will return some day. 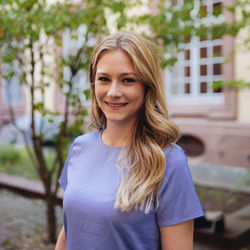 The Summer School at the University of Mannheim was a great experience! In the two courses I chose, I learned far more than I had expected. We had small classes whereby the intellectual exchange between professor and students, but above all amongst students, was given a lot of attention. We acquired new knowledge together as a group and from my point of view, this is the best way to learn something new. Therefore, I gathered new perspectives that not only serve me in my future academic life but also in my personal life. Now, I can understand many phenomena like for example, globalisation and the digital revolution in a better way and critically reflect on it. I also met some new friends from countries from all over the world which I will meet in Amsterdam in short again. It is great to meet so many open-minded people from different countries and learn from each other.