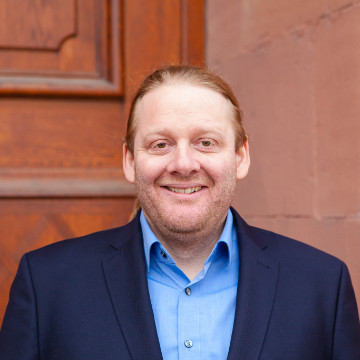 Andreas Cassee is Junior Professor of Political Philosophy at the University of Mannheim. He studied philosophy, economics and mathematics at the University of Zurich, where he received his PhD in 2014 for a thesis on the ethics of immigration (“Globale Bewegungsfreiheit. Ein philosophisches Plädoyer für offene Grenzen”, published 2016 by Suhrkamp). From 2015 to 2017, he held postdoc fellowships funded by the Swiss National Science Foundation and the Centre for Advanced Studies “Justitia Amplificata” at Freie Universität Berlin. From 2017 to 2021, he was a research fellow at the University of Bern. He joined the University of Mannheim in February 2021. His research interests lie in normative political philosophy and (applied) ethics. He is especially interested in the ethics of migration, justice in taxation, and theories of property, justice and responsibility.