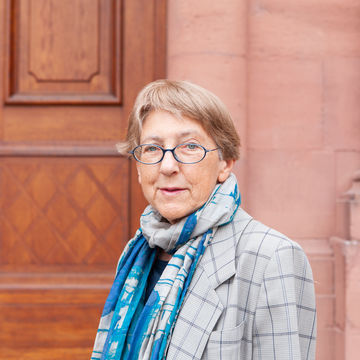 Awards: Professor Wolf was an Opus Magnum fellow of the Volkswagen Foundation from 2006-2008. In 2012, she received the Meyer-Struckmann Prize for the Humanities and Social Sciences in the field of Practical Philosophy. From 2003-2018, she was a member of the so-called Limbach Commission on the Restitution of Nazi Looted Art. In 2020, she was awarded an honorary doctorate from the University of Lucerne.