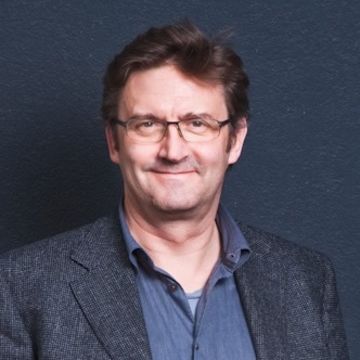 Prof. Peter Vorderer studied Psychology and Sociology at the Universities of Heidelberg and Mannheim, spent a year at New York University and the University of Michigan, and received his Ph.D. in Media Studies from the Technical University of Berlin. He then held professorships in Communication Studies or in Psychology at the University of Toronto, the University of Music, Drama and Media in Hannover, the Annenberg School for Communication at the University of Southern California, and the VU University of Amsterdam. He has been a professor of Media and Communication Studies at the University of Mannheim since 2010. In his research, he primarily deals with media-psychological questions, and in particular with exposure to and the effects of entertainment media content. Among other things, he investigates the question of why individuals expose themselves to different media narratives – sometimes quite intentionally, sometimes apparently incidentally – and what kind of impact this selection has on their thinking, feeling, and behavior. Moreover, he studies the almost ubiquitous use of media (“permanently online/permanently connected”) and explores its effects in various situations of everyday life. Peter Vorderer was editor of “Zeitschrift für Medienpsychologie” as well as of “Media Psychology” and is still a member of the editorial board of these (and other) scholarly journals. From 2014 to 2015 he served as President of the International Communication Association and has been named a Fellow of this association in 2016.