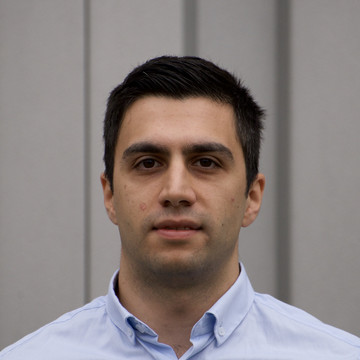 Shota Gelovani is a postdoctoral researcher with a focus on Internet and social media. Prior to his appointment at the Institute for Media and Communication Studies, he worked as a doctoral researcher at the Chair of Digital Governance, Technical University of Munich. His doctoral thesis is titled “Bridging Social Cleavages via (Social) Media? A Comparative Study of how Social Media Influence Inter-Group Attitudes”. At the same time, he was engaged in a Horizon 2020 project called Observatory for Political Texts in European Democracies (OPTED), where he focused on citizen-produced political texts. His recent conference presentations include ICA, COMPTEXT, ECPR, and EPSA. Shota holds a Master's degree in Political Science from the University of Mannheim, where he was a DAAD scholarship holder.