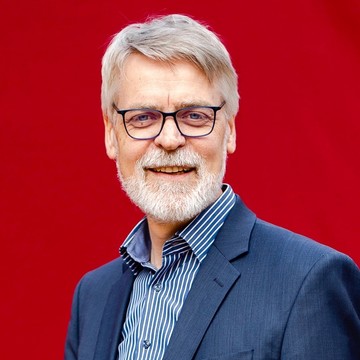 Together with the members of his research team, he studies media debates and media events in the areas of climate change, migration/refugees, religion/secularism, terrorism as well as other pressing and contentious issues. In his projects he often employs standardized, automated or interpretive media content analysis of both textual and visual resources, but also uses interviews or surveys. He particularly focuses on integrating computational methods in his research and on developing multimodal (text + image) methods of media content analysis.

He has conducted research and taught classes as a visiting scholar at New York University, the Universidade Federal de Minas Gerais in Belo Horizonte, Brazil, and the University of Zürich, Switzerland. His work was published in leading journals such as the Journal of Communication, Political Communication, the International Journal of Press/Politics and others, as well as by renowned publishers both in Germany and internationally. He was elected vice-chair of the German Research Foundation's review board for the social sciences (2012–2016).

Since 2020 he serves as the liaison officer of the German Research Foundation at the University of Mannheim.