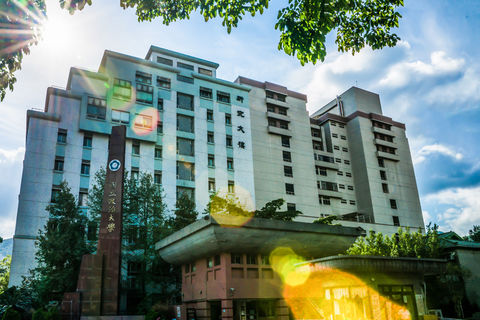 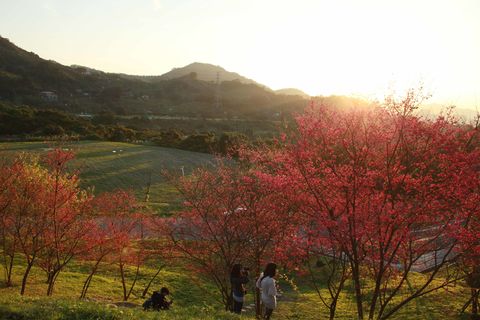 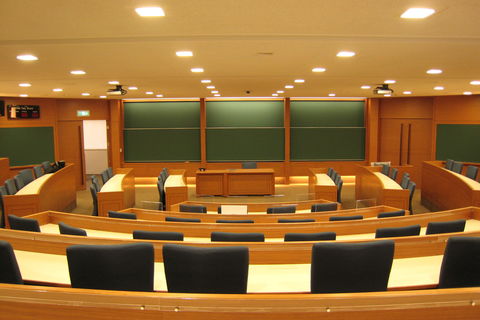 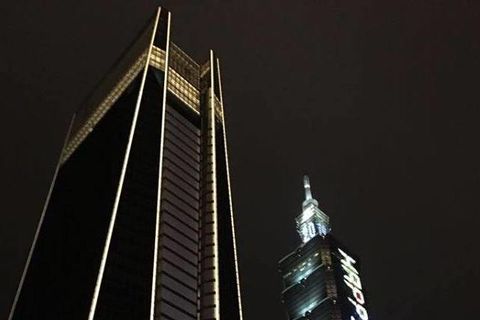 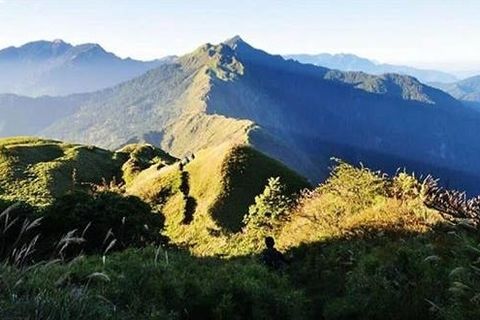 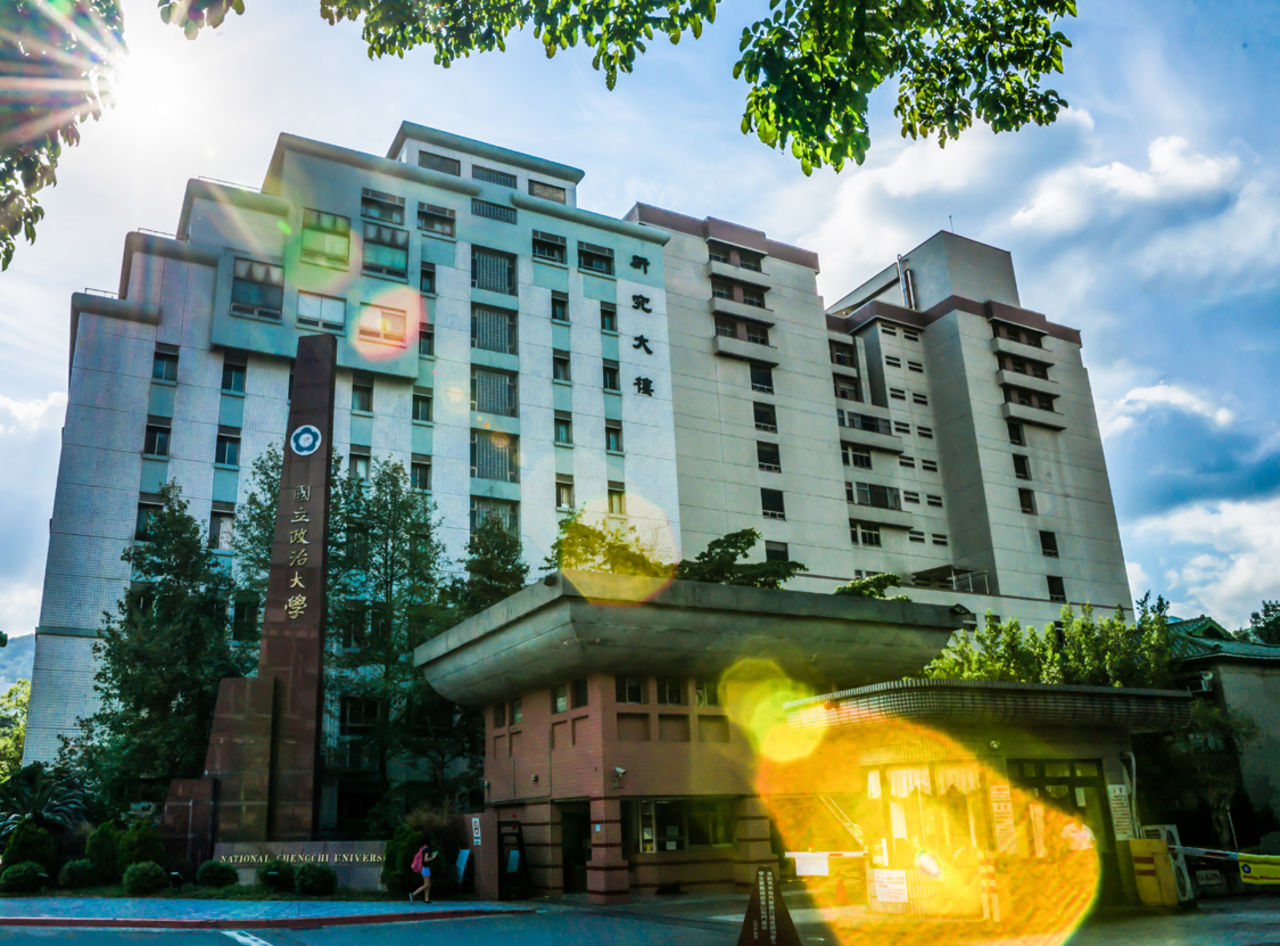 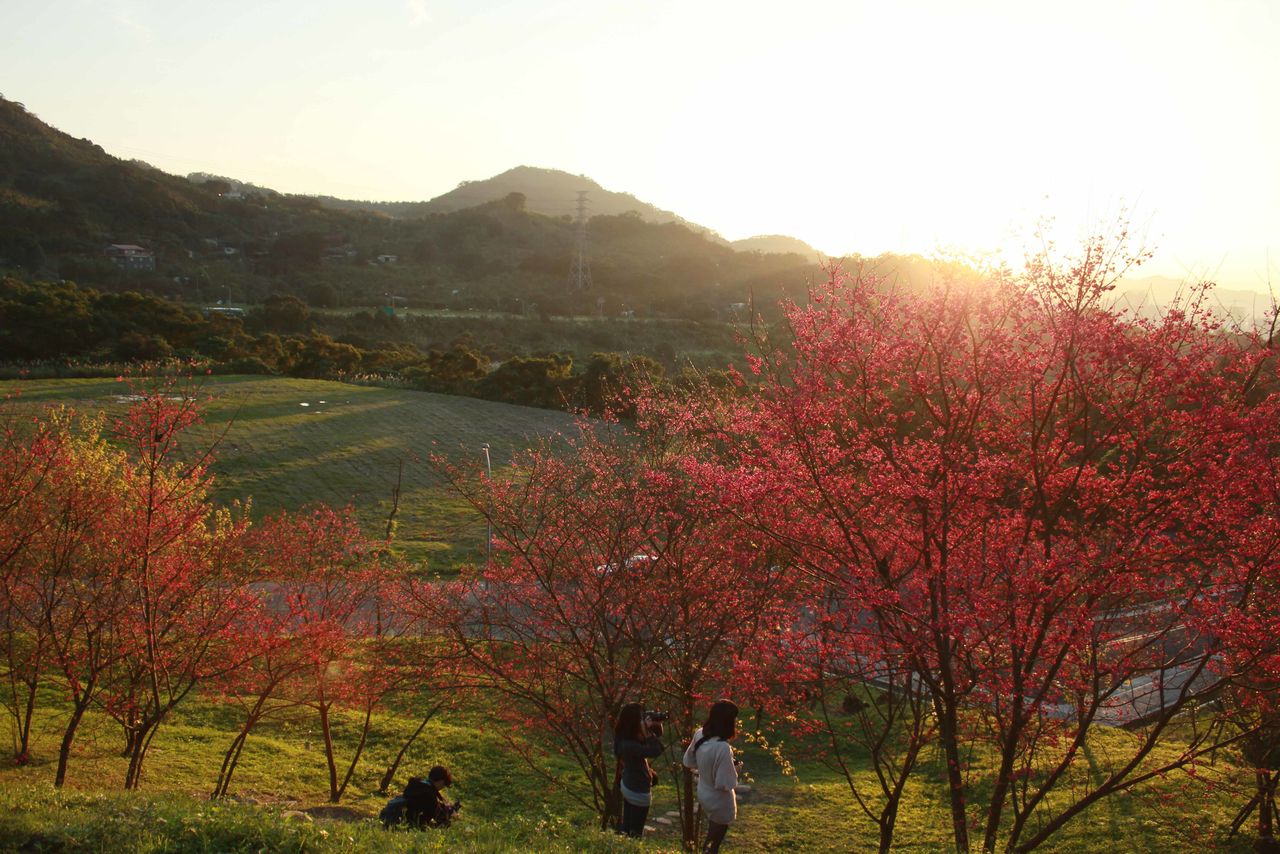 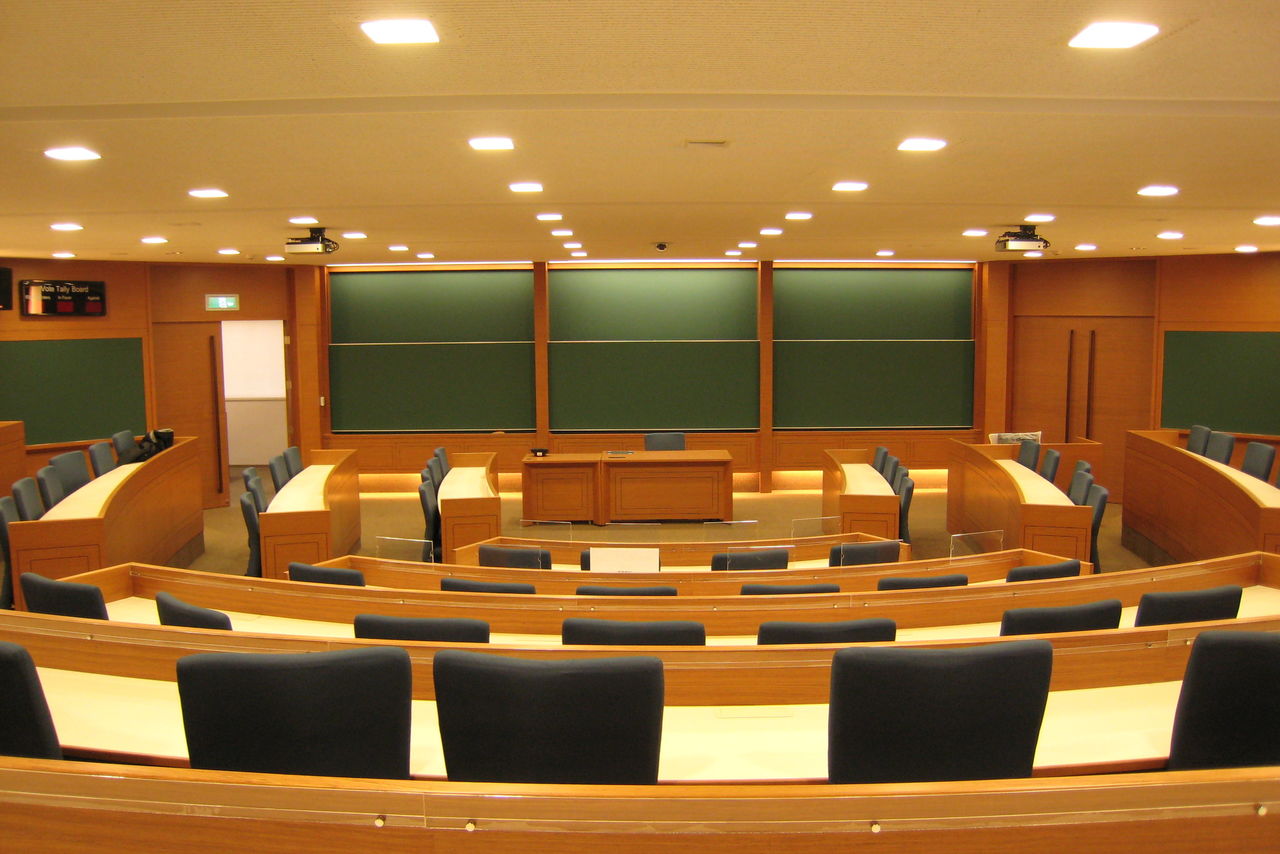 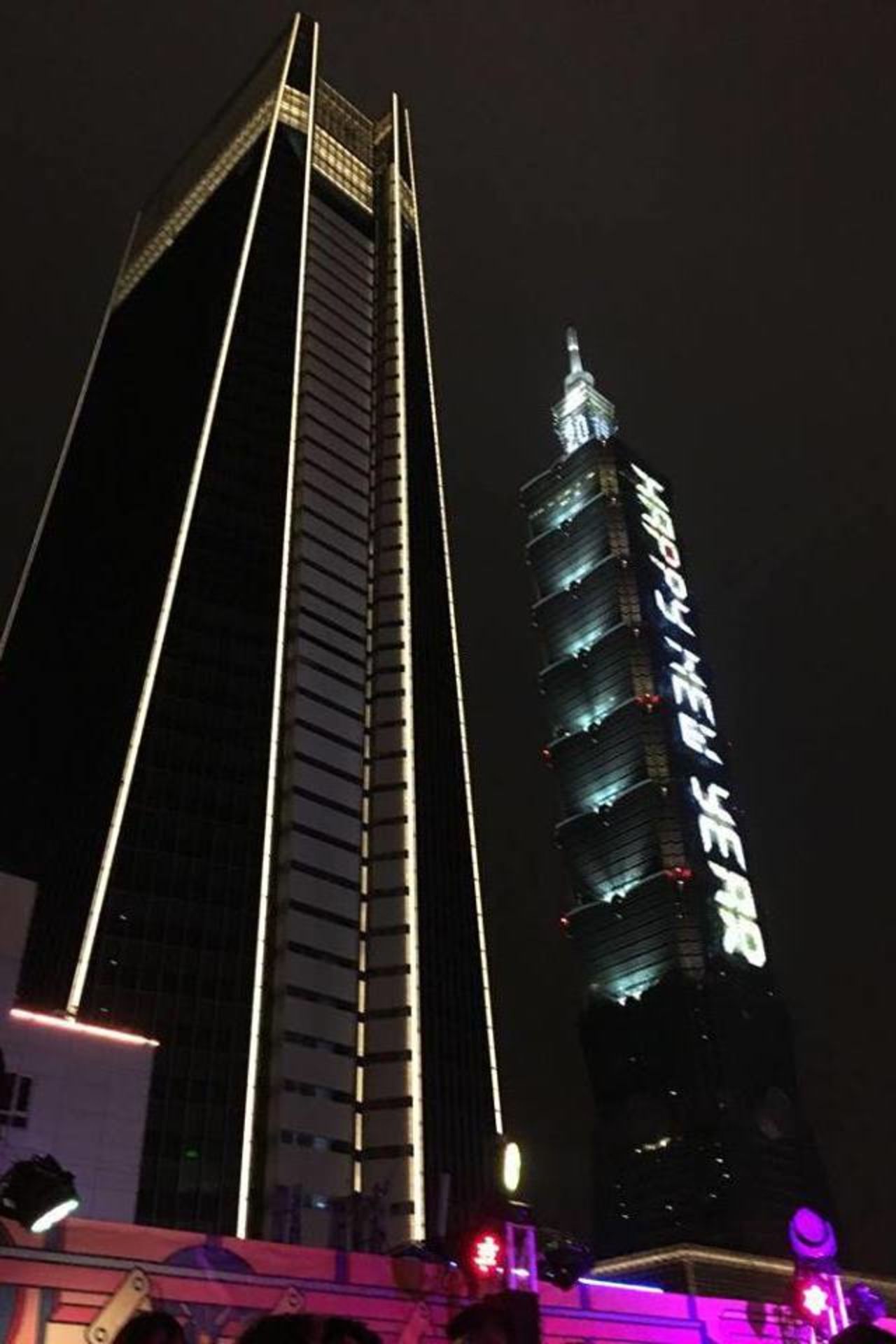 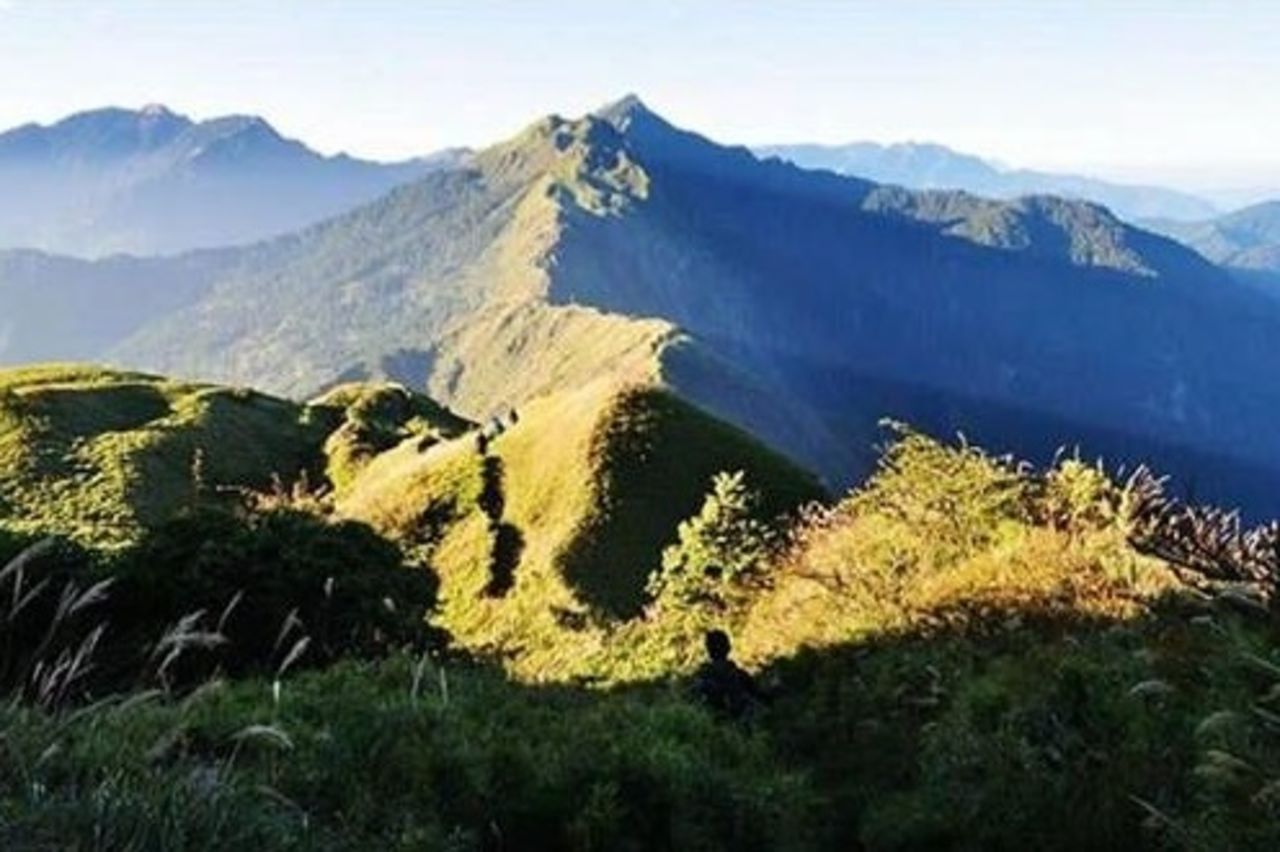 The public National Chengchi University (NCCU) is located on the island of Taiwan, in Taipei City, a metropolis with more than a million inhabitants. The NCCU is among Taiwan’s most prestigious universities. It has more than 1,900 teachers and 16,000 students (nearly 800 of them international students), all of whom give the university its distinct profile. With about 20 students per course, most courses resemble seminars at the University of Mannheim. The university provides two types of student housing, on-campus dorms and off-campus residence halls. If you prefer looking for accommodation independently, you can count on local students for support.

The university campus is located to the south of the city center, at the shores of a tributary that flows into Tamsui River. A large number of restaurants and cafés are only a short walk away. The university offers language courses in Mandarin, which are subject to a fee. Participants can apply for a scholarship to cover all costs.

With about 2.6 million people, Taipei is Taiwan’s fourth largest city. It is also its capital. Taipei is considered a research and development hub and is one of Taiwan’s metropolitan regions with most economic clout. Its iconic Tapei 101, with a height of 508 meters, held the title of the world’s tallest skyscraper until 2007 and was named the world’s tallest green building in 2011. Taipei places great emphasis on recycling. Garbage trucks, which are announced by classical music, collect solid waste during set periods of time.

Taipei is a vibrant city and as Taiwan’s capital it has a lot to offer. Apart from a variety of traditional tea houses and temples, visitors can explore different museums or spend time in the zoo. In addition, there are several farmers’ markets scattered around town, among them a night market that is very popular with students. Taipei also hosts a number of festivals throughout the year, such as the Taipei Dragon Boat Festival, the Moon Festival, or the Lantern Festival.

Taipei is located at the northern tip of the island of Taiwan with the Tamsui River meandering through it. A high-speed train line, Taiwan High Speed Rail, connects Taipei with Kaohsiung, Taiwan’s second largest city in the south of the island. The train ride takes about one and a half hours. Yangmingshan National Park, which is located to the north of Taipei, is only about half an hour away from the city. Its diverse landscape features mountains, lakes, waterfalls, and hot springs. If you’re up for an adventure, you can even climb inactive volcanoes. If you travel a little bit farther to the north, you will reach Taiwan’s coastline, which boasts the most gorgeous beaches.

Taiwan’s climate is tropical to subtropical which means that it has hot summers – the average temperature in July is 34°C – and mild winters. Usually, temperatures don’t drop below 19°C. It is often windy and typhoons are common.

Cherry blossom season, the highlight of the year for both locals and tourists, starts towards the end of February.

Students of English and American Studies, Romance Studies, German Studies, History, Media and Communication Studies, and Philosophy (at the state examination, bachelor’s or master’s level) are eligible to participate in the exchange program.

The language of instruction is English. The Language Certificate of the University of Mannheim serves as proof of language proficiency.

The application deadline for is 15 October!

More information about the National Chengchi University can be found here.