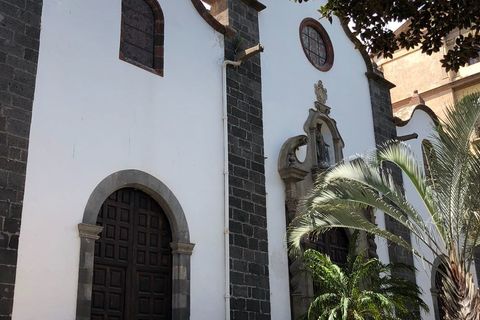 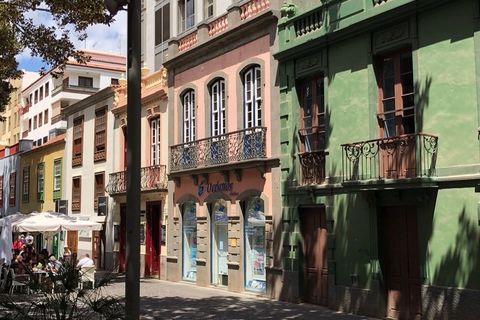 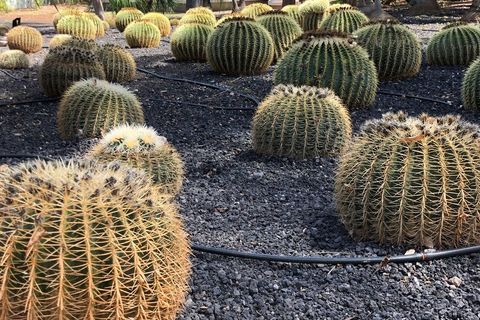 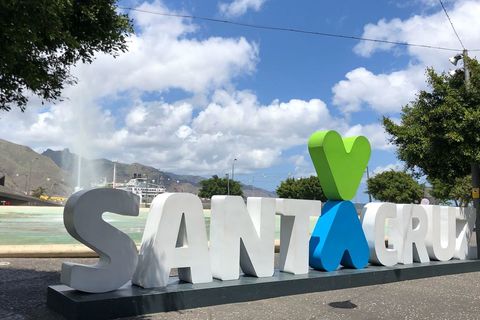 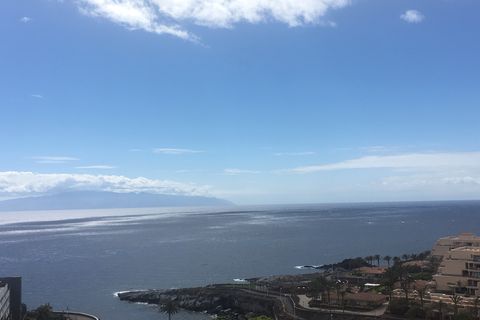 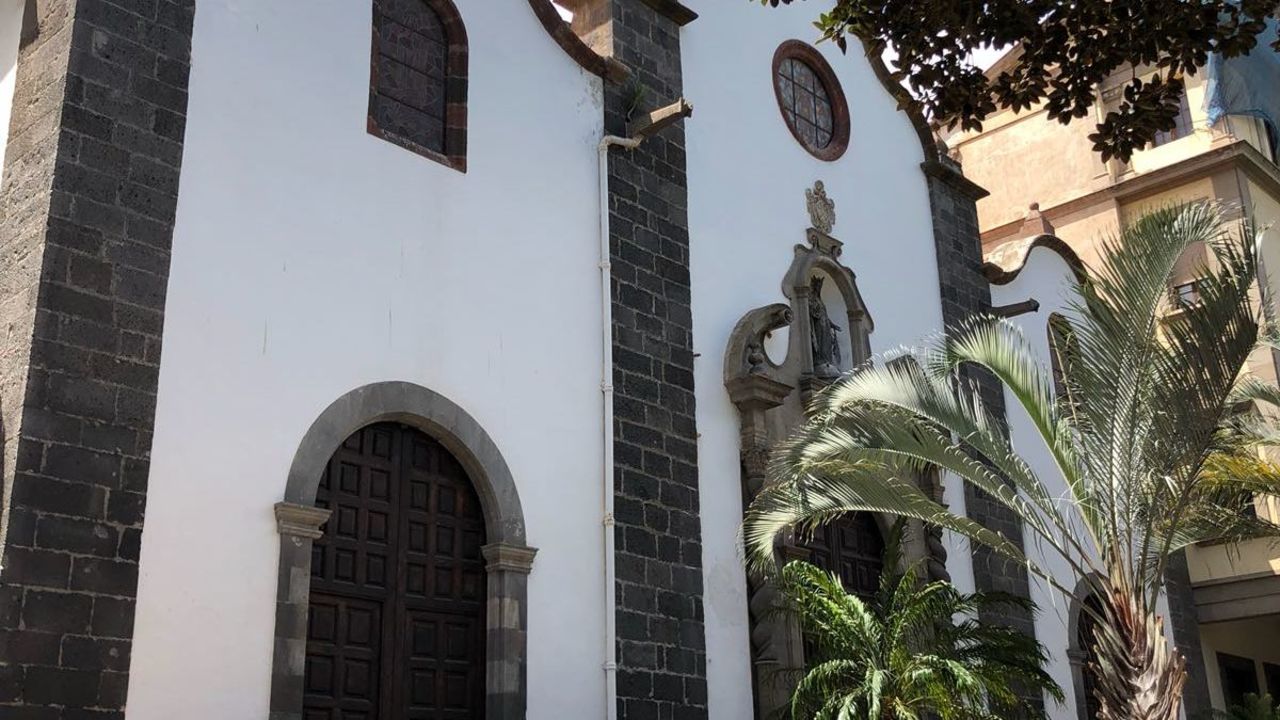 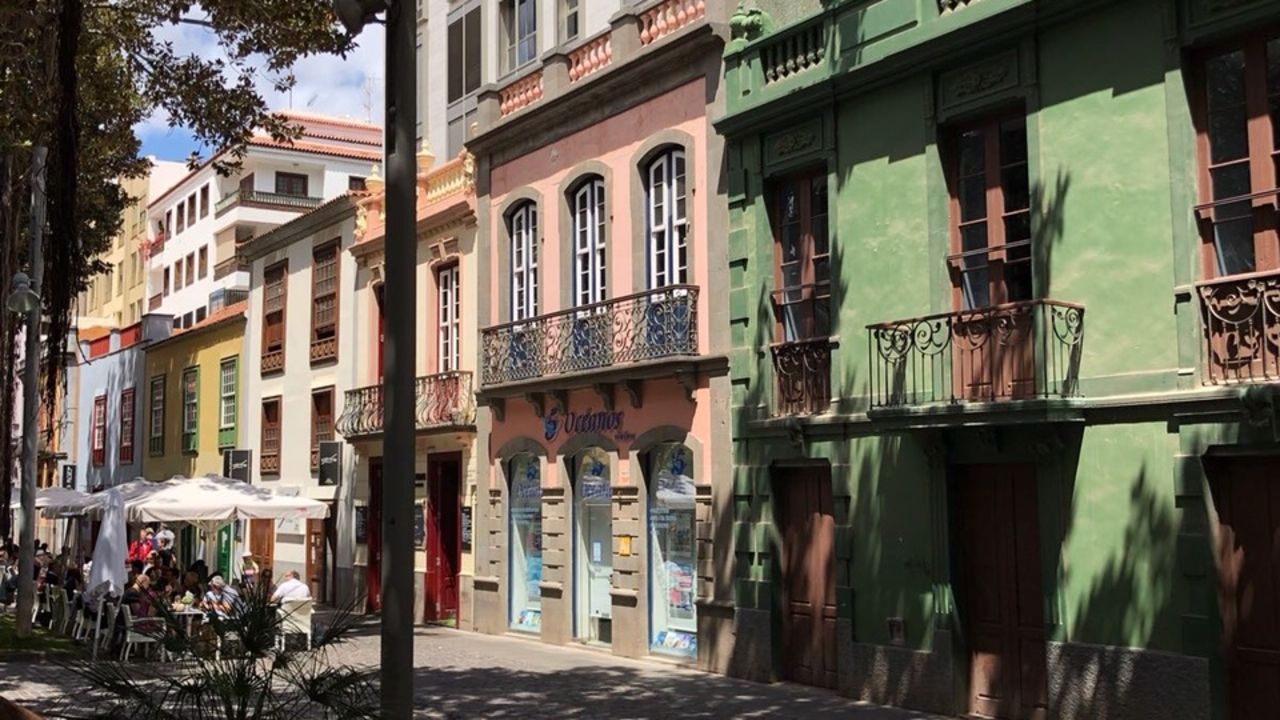 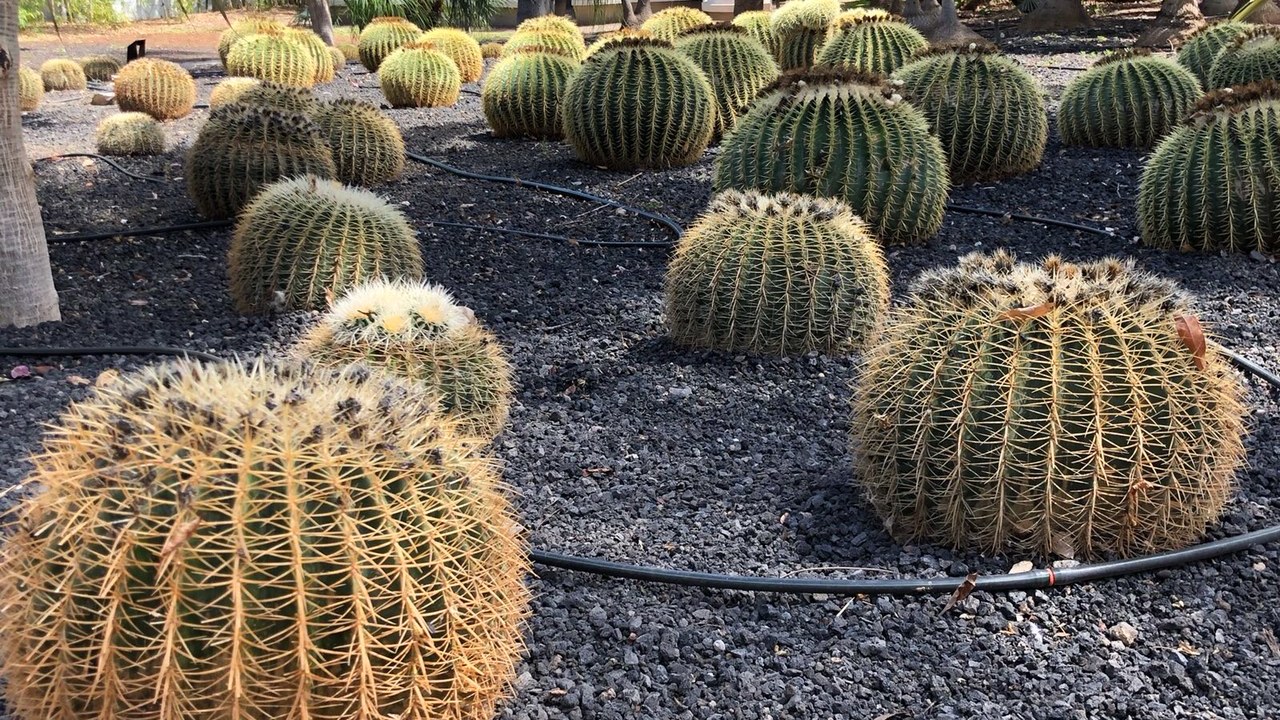 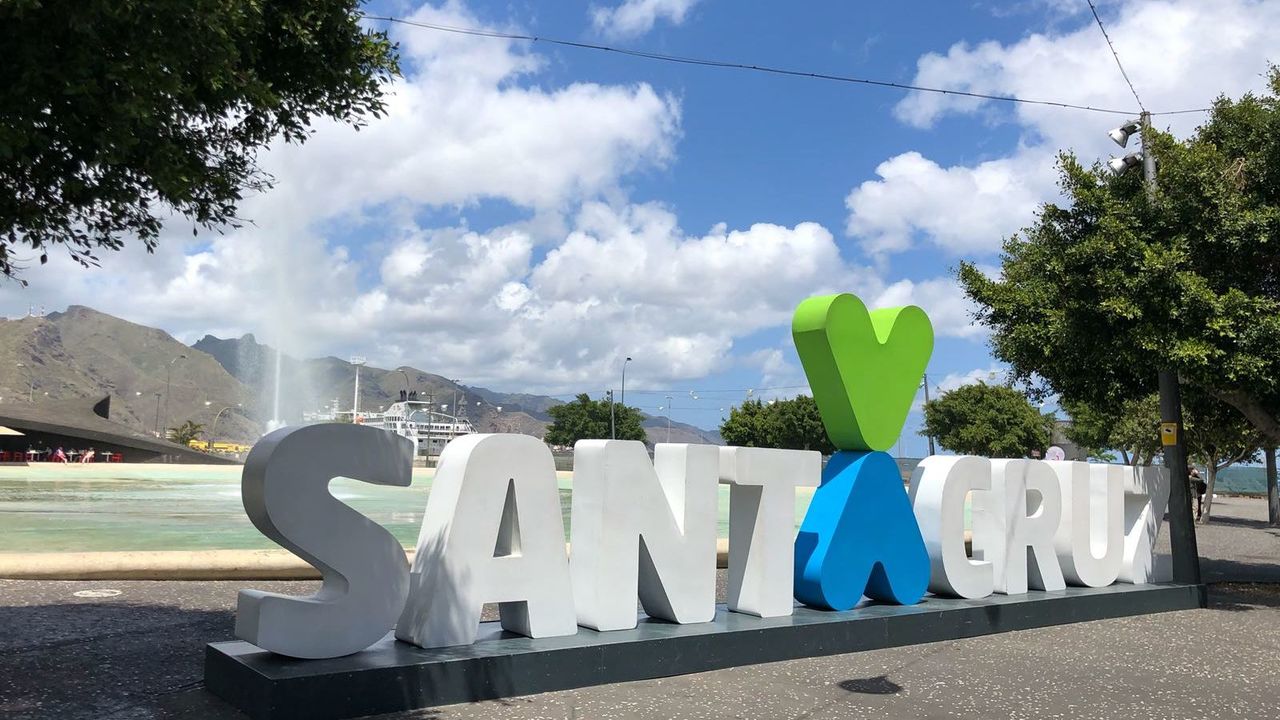 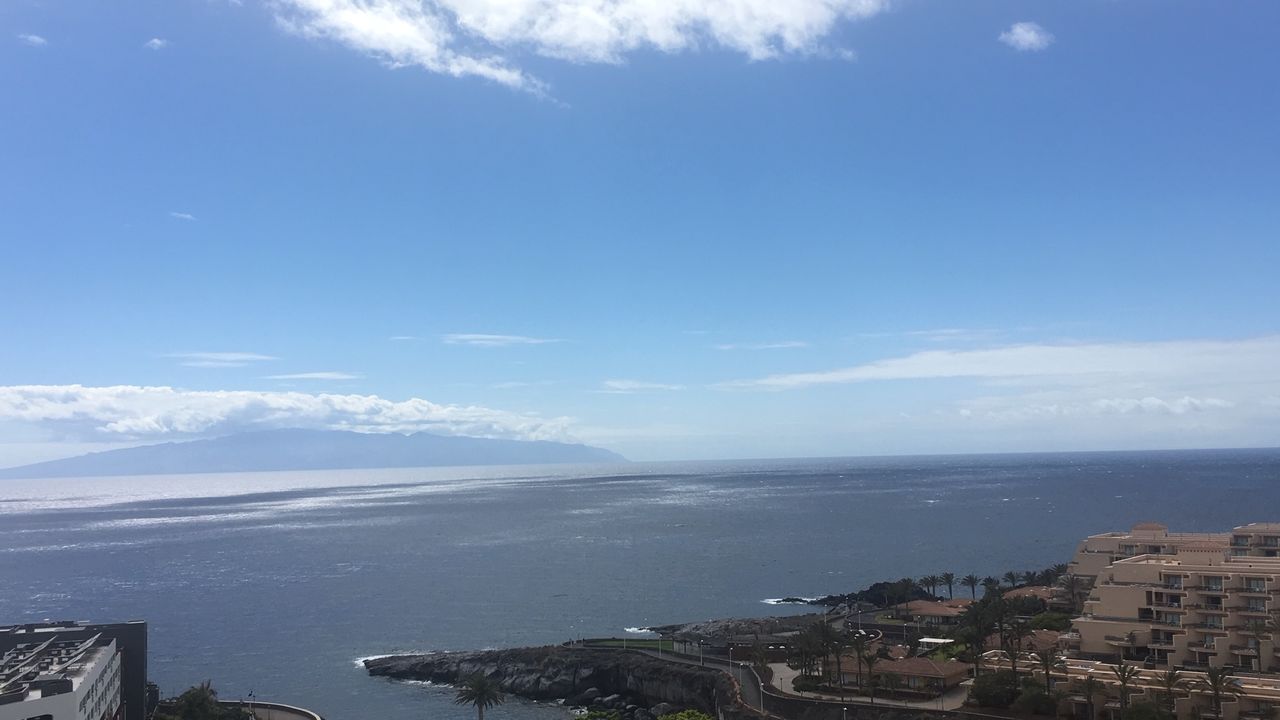 The Universidad de La Laguna is a public university in San Cristóbal de La Laguna on Tenerife. It was founded in 1792. At present, about 20,500 students, including 400 international students from 20 countries, are enrolled at the university. The university complex comprises a total of six campuses in La Laguna and Santa Cruz. The university offers 45 bachelor's programs and 40 master's programs. In addition to that, students can attend Spanish courses at various levels and take part in sports activities. The language of instruction is Spanish and you can prove your language proficiency with the Language Certificate.

San Cristóbal de La Laguna is a university city located in the northeast of the biggest of the Canary Islands, Tenerife. With more than 150,000 inhabitants, San Cristóbal de La Laguna is the second largest city on Tenerife. In 1999, it was declared a UNESCO World Heritage site. Today, the city is deemed the intellectual and cultural capital of the Canary Islands.

Students of the bachelor's or state examination program in Spanish Studies are eligible to participate in the exchange program.

If this sounds like a good opportunity to you, apply for a study place at this amazing partner university on Tenerife by 31 January!

More information about the Universidad de La Laguna can be found here.