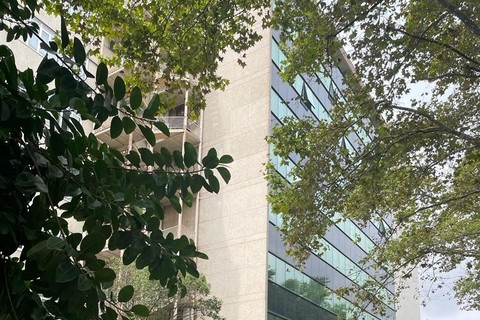 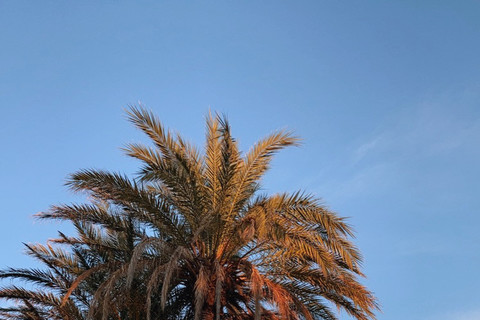 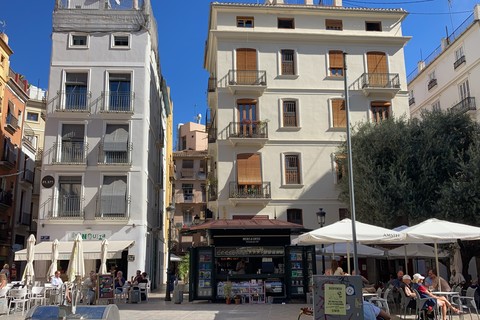 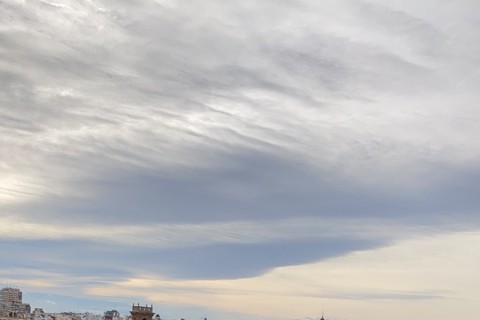 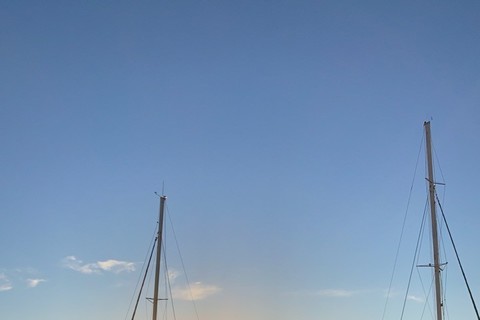 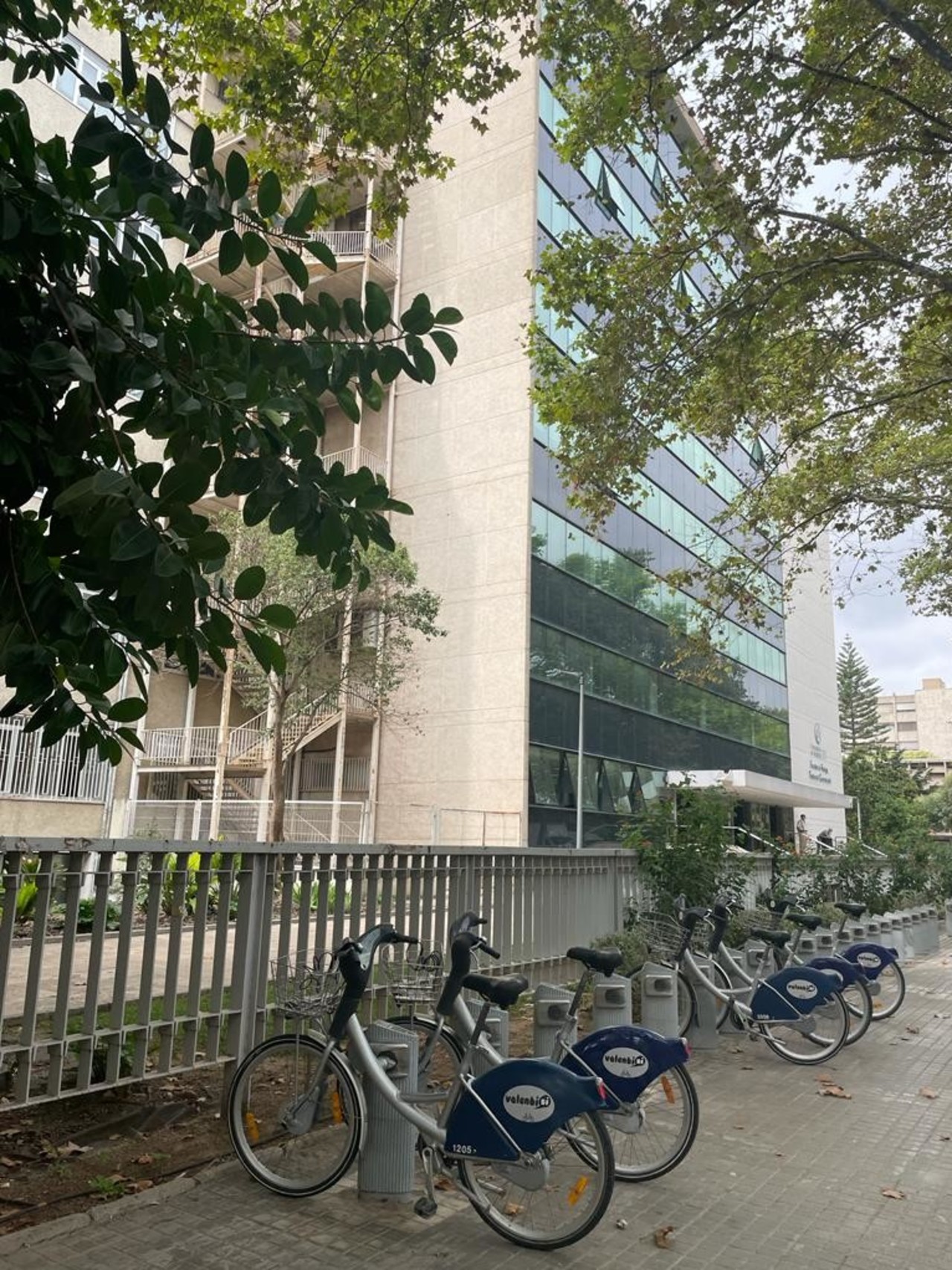 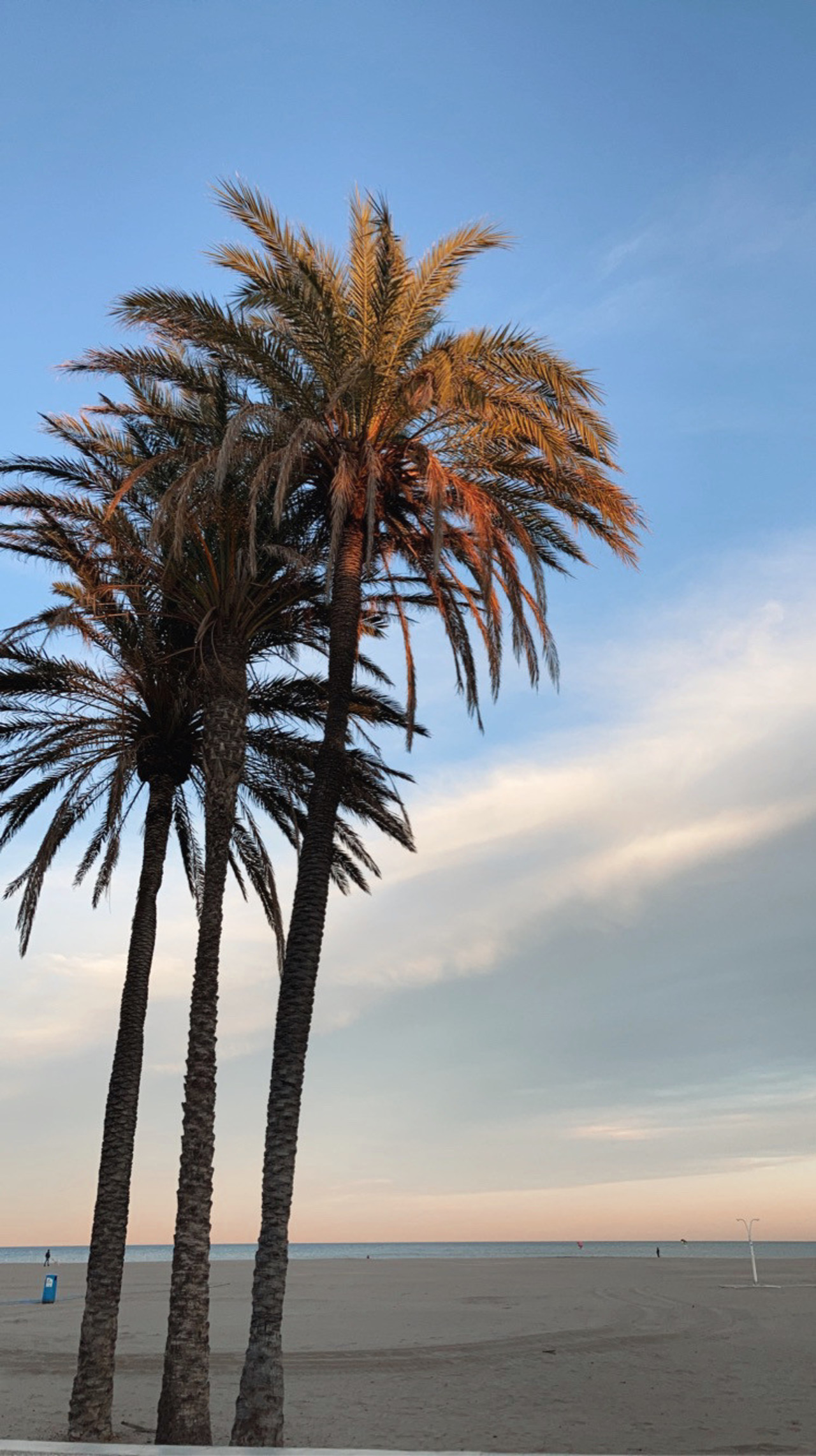 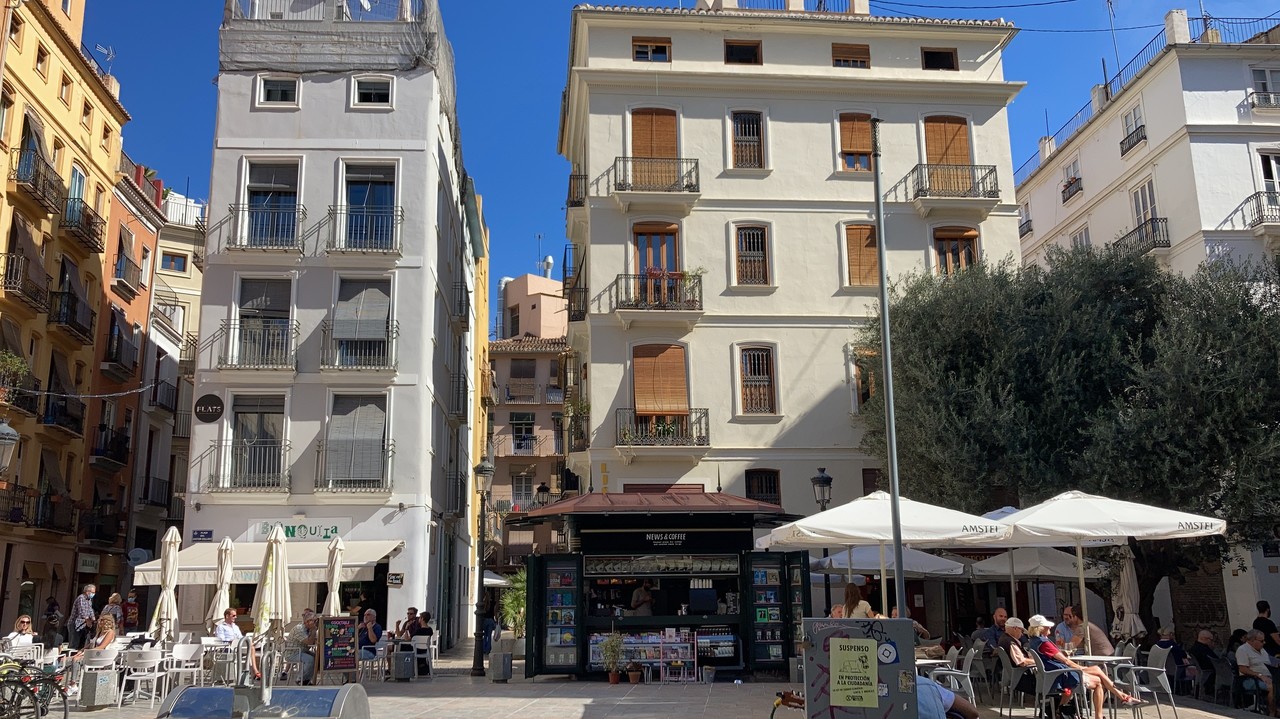 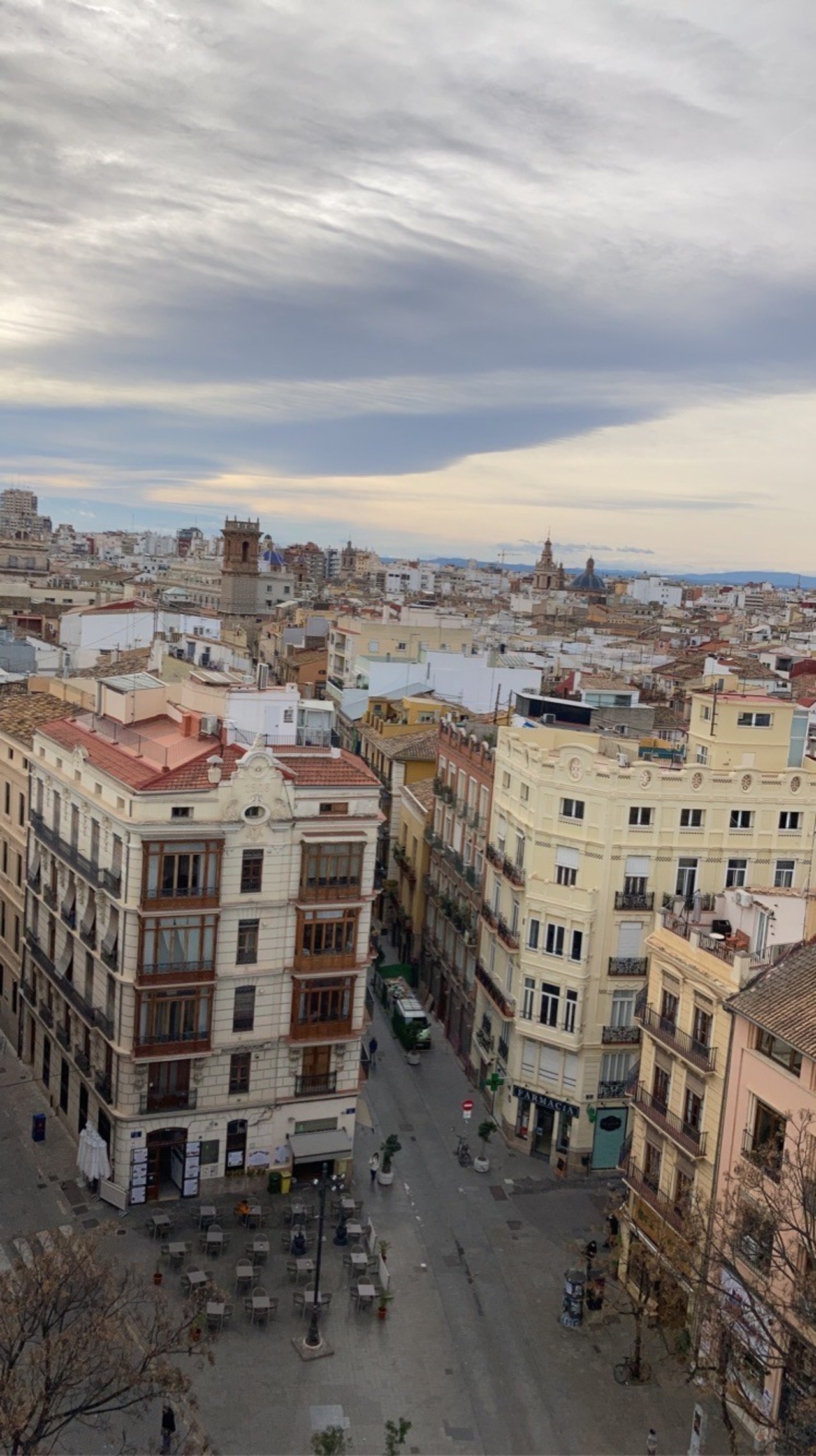 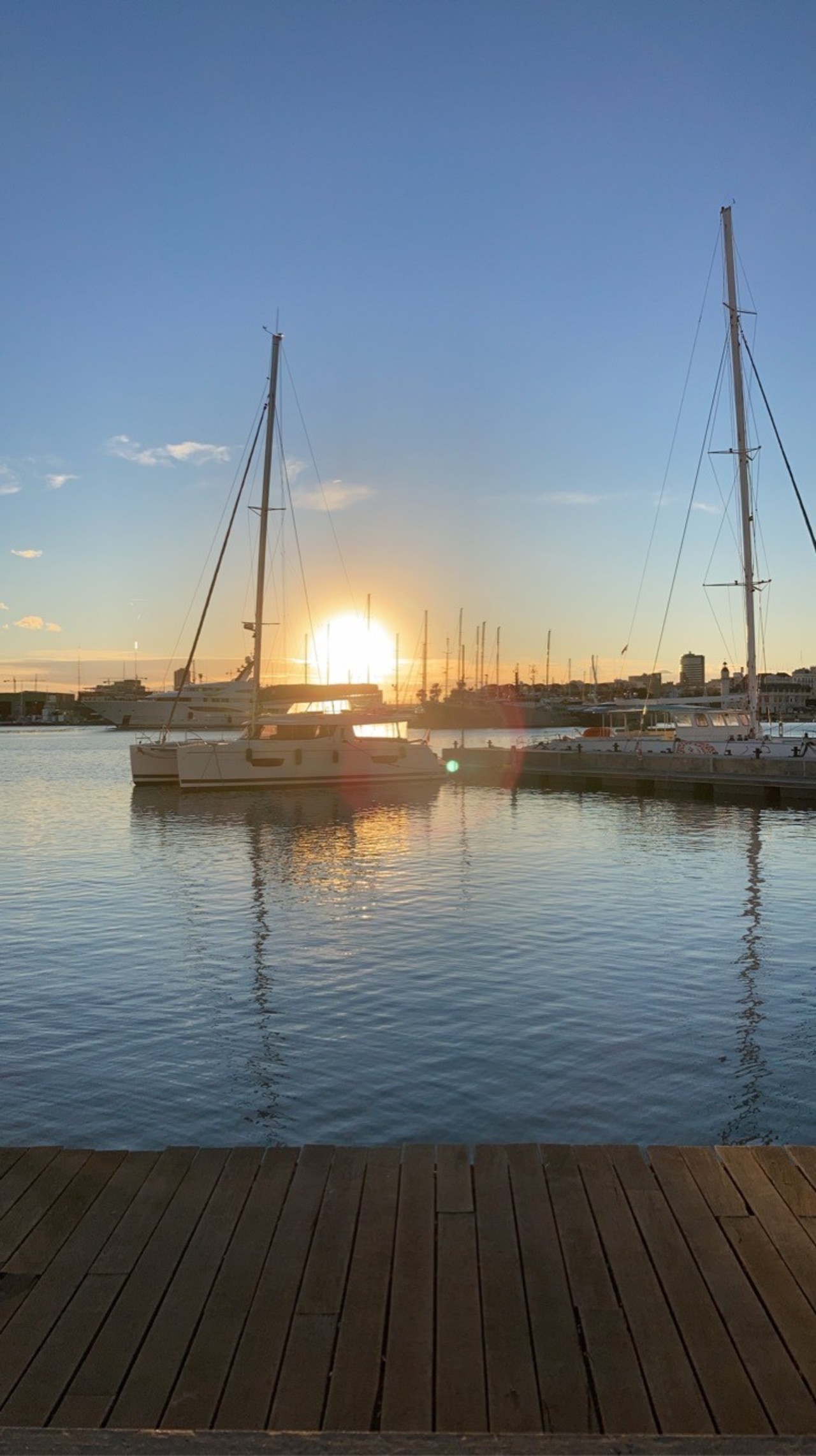 The Universitat de Valencia is located, as the name suggests, in the Spanish city of Valencia. With its nearly 800,000 inhabitants, it is the third largest city in the country after Madrid and Barcelona. The port city is located directly on the Mediterranean Sea and level with the island of Mallorca. So, for beach excursions and boat trips, the location is perfect. Not only the beach is an eye-catcher of the city, Valencia also has a lot to offer in the city center. The “Ciutat de les Arts I les Ciències”, which in German means “the city of arts and science,” is the landmark of the city. The building complex houses a cinema, a planetarium, the largest aquarium in Europe and much more. The “Plaza de la Virgen” is one of the central meeting places. Around the square are many small cafes and every Thursday the “public court” takes place where farmers and landowners negotiate heated discussions. You definitely won't get bored here!

The university was built in 1499 and is one of the oldest universities in the country and one of the most successful academic institutions. A total of about 60,000 students study at the university's three campuses: Blasco Ibáñez and Tarongers, located in the center of the city, and another campus in the north, Burjassot-Paterna. The three are connected by tram networks. This is the fastest way to get from one campus to the next. Most courses at the university are in Catalan and Spanish. If you need help with the language, the university offers language services, where you have various opportunities to both improve and deepen your Catalan or Spanish. For accommodation there are student residences available, but there is also the possibility to find your own apartment in Valencia. The university has two large student residences. So, if you don't want to live far from the campus, you can apply for a room here. The smaller dormitory “Rector Peset” is directly in the center of Valencia and 180 students can find a place to live here. The “Damià Bonet,” on the other hand, is twice as big and can accommodate 440 students. In addition to bedrooms, there is also a computer room, two libraries, several TV rooms, a cafeteria, two dining halls and a gym including a solarium.

If you are a sports enthusiast, you can use the university's sports facilities. For example, various sports courses are offered, you can rent tennis courts, play soccer, etc.

The exchange is possible for all students of Romance Studies.

More information about the University of Valencia can be found here.