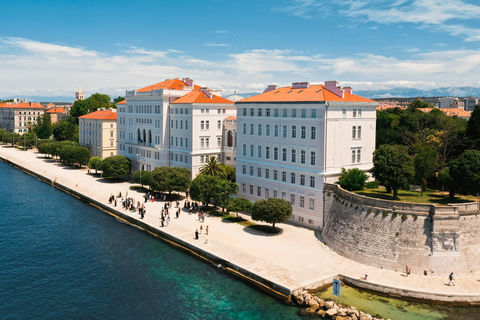 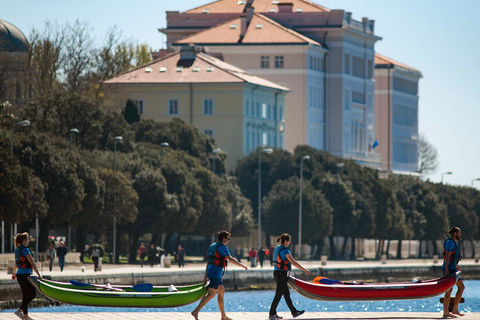 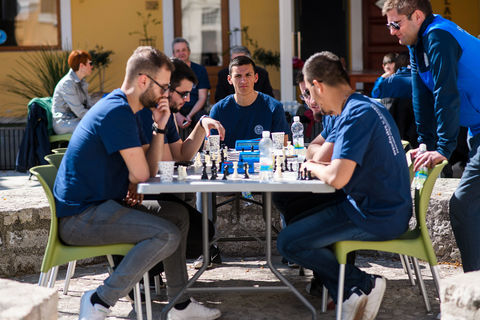 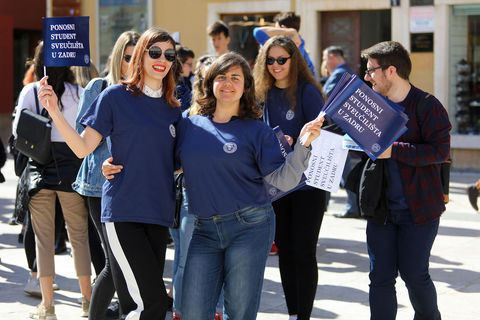 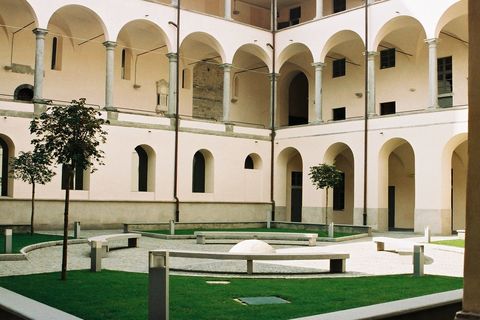 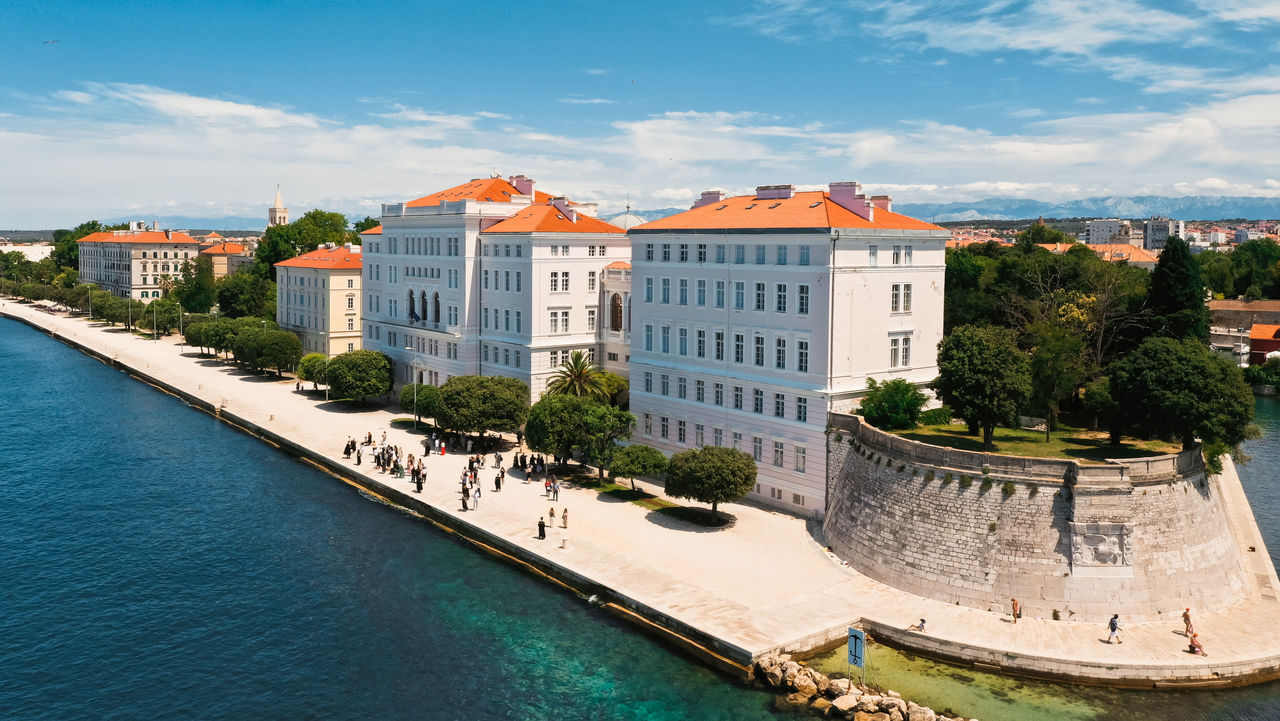 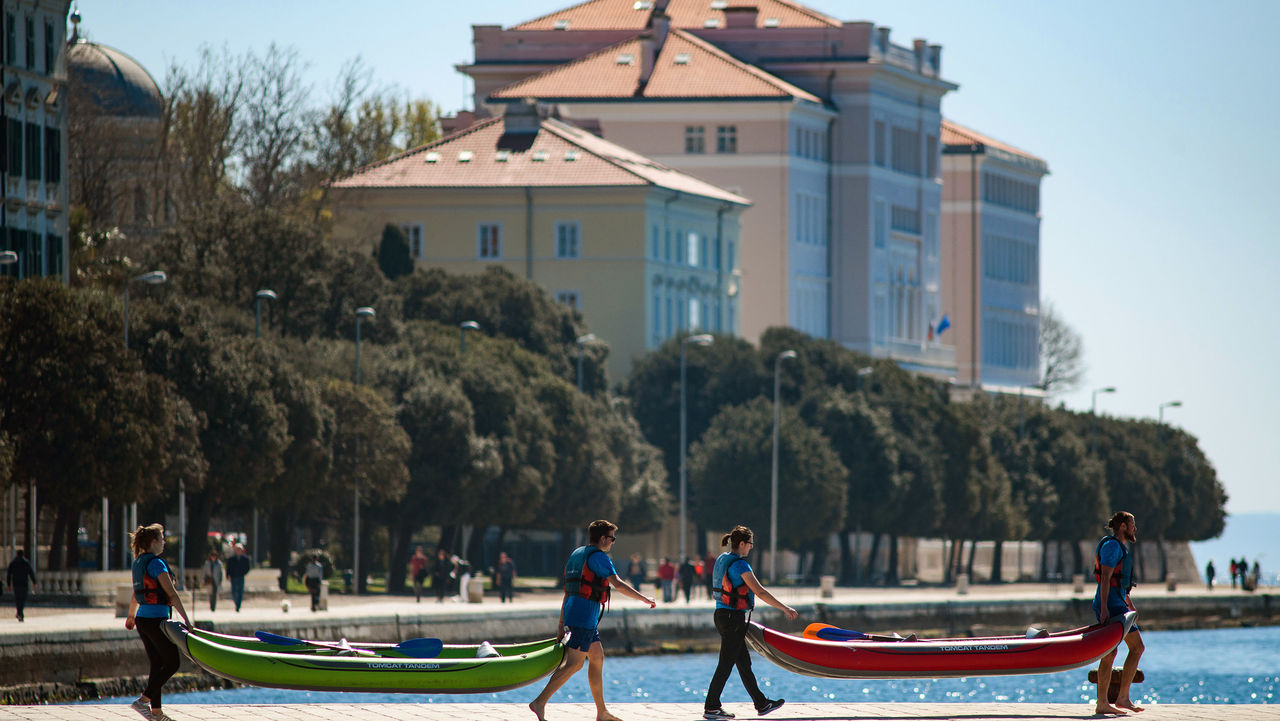 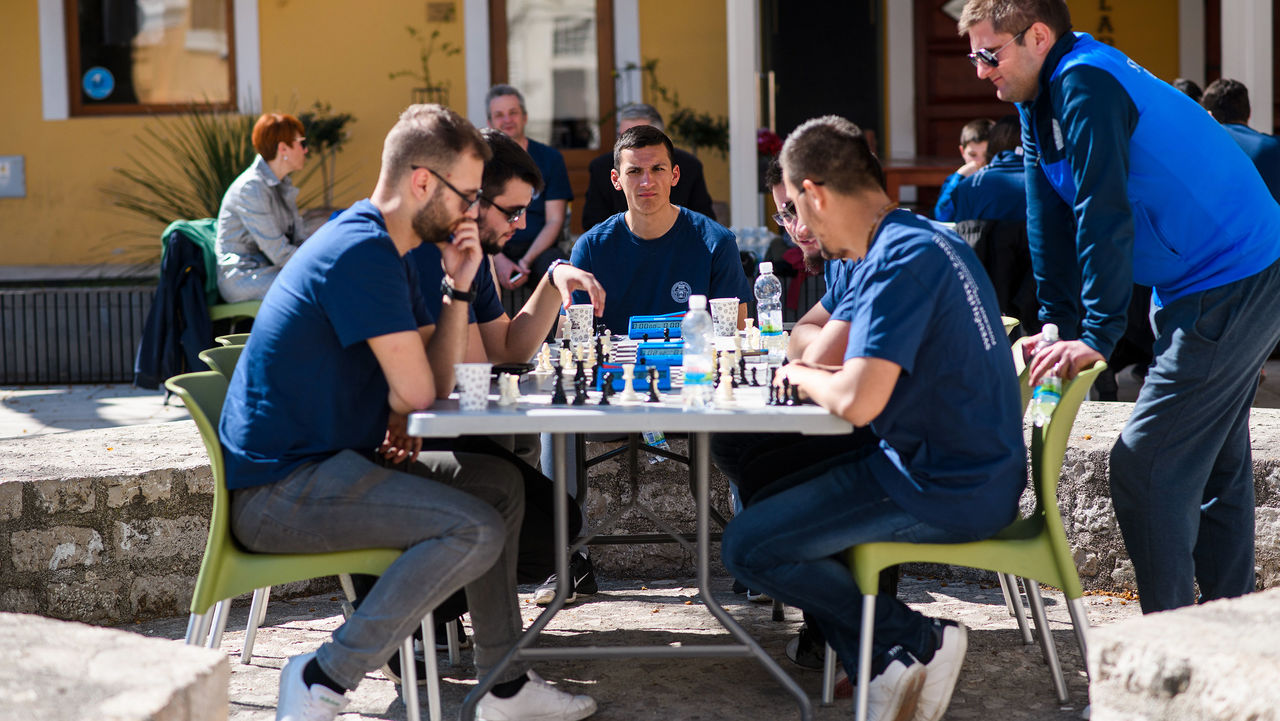 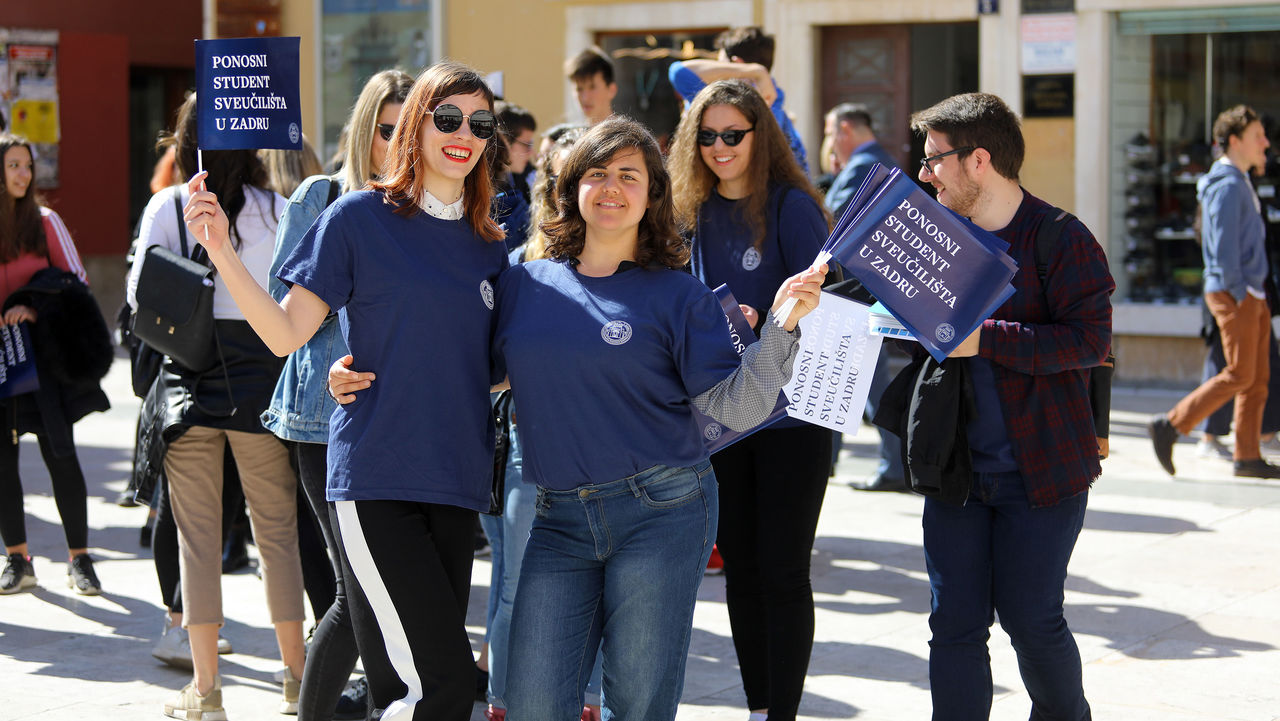 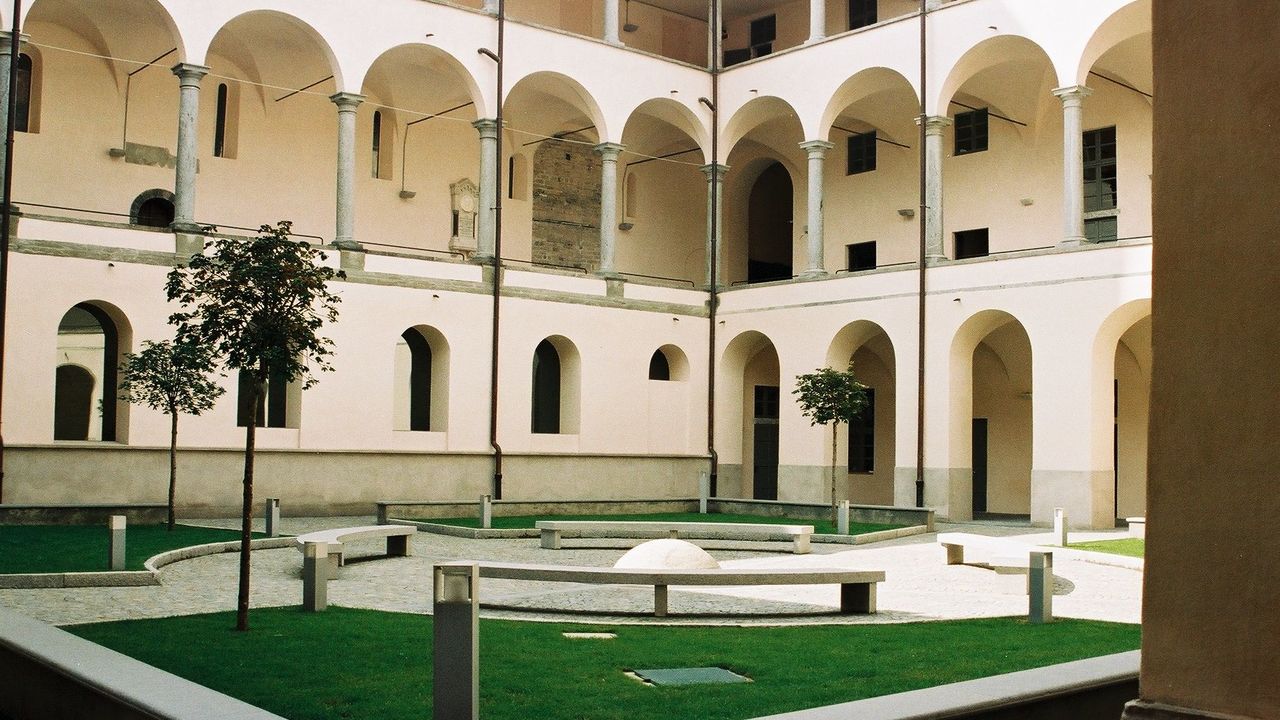 The internationally recognized, educationally strong and diverse University of Zadar is located on the southern coast of Croatia, in the beautiful city of Zadar. The university boasts nearly 6000 students and 422 faculty members who study and teach at the coastal campus. The campus is surrounded by the Adriatic Sea from both sides, and thus, offers a remarkable island feeling, where one feels directly at home.

The university can score not only with great nature, but also with the center of the city. A few minute drive from the university lies the heart of Zadar – the old town. The city of Zadar has a total of almost 75,000 inhabitants and offers, in addition to historical buildings and monuments, many other attractions such as the sea organ, which is a kind of staircase that leads into the water, under which in turn are large tubes that produce sounds through the waves of the sea. Right next to the sea organ is the next attraction of Zadar: the 'Greeting to the Sun'. In the evening, the attraction unfolds its beauty. Hundreds of lights are placed on the ground in a huge circle, changing both color and motif. Another monument is the church of Sv. Donat, which is also just a few meters away from the sea organ. The church has a large marketplace with many restaurants, bars, etc. and offers everyone who walks up its tower a fantastic view from above over the whole city and the sea. Also the many nearby national parks (Plitvice Lakes, Krka Waterfalls, Kornati) can score with their versatility and beauty. However, the city of Zadar was not chosen as the center of the university without reason. In the past it was the most important naval point of the Austro-Hungarian Empire, where the seats of government institutions were located, including that of the Hungarian-Croatian Navy.

It is also worth knowing that the university has 195 hectares of land around the area between Suhovare and Islam Grcki, which they use for the cultivation of apple trees and vines. Therefore, besides apples, you can buy a wide variety of products, such as 100% natural apple juice and apple chips. A remarkable quality wine is later produced from the cultivated vines.

The exchange is open to all students of German Studies (Bachelor and Master), all English Studies bachelors and the masters of Language and Communication and Literature, Media and Culture of Modernity. Attention! – there is already the possibility to apply for the university in the upcoming application period for the partner universities in Europe in January 2021.

More information about the University of Zadar can be found here.

If you want to get an even better impression of the University of Zadar, go here to the promo video and the university's Instagram account.