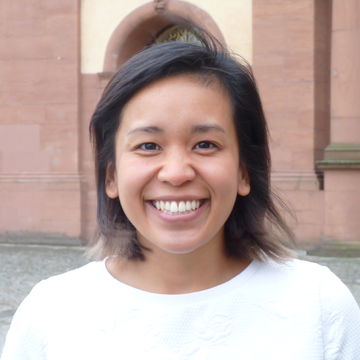 Currently there are no publications available for this list.