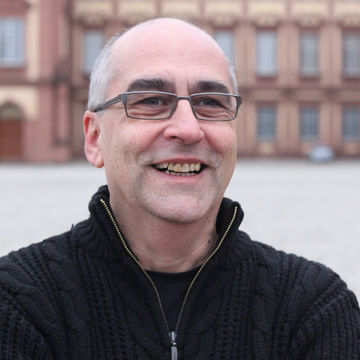 Stefan Glomb, PhD, is a senior lecturer with tenure at the Chair for British Literature and Literary and Cultural Studies. He studied English and German at the University of Mannheim and King’s College London and has worked as a lecturer at the English Department at Mannheim University since 1993.

His approach to literature in teaching and research is based on the assumption that literature provides a room for reflexion that facilitates a ‘freer’ kind of thinking than that common in other fields of knowledge. This is why he is particularly interested in ‘trans-discursive’ themes in literature and film (identity, memory, the nature-culture dualism, the ‘two cultures’ etc.). Frankfurt School Critical Theory serves as an important frame of reference.