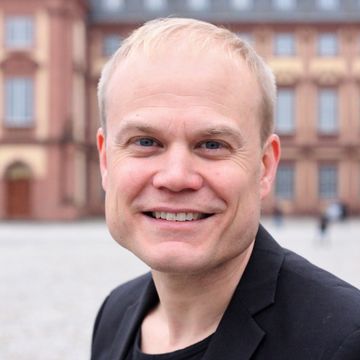 Dr Philip Griffiths works as an English language lecturer at the chair of English Literature and Culture (AII).  He completed his PhD on the role of projections of the self in English literature in 2008, and his primary research interests lie in modern and contemporary British and Commonwealth literature, history and culture. As an English language lecturer, he focuses on teaching general English language courses (Phonetics and Phonology, Academic Writing, Translation) as well as Area Studies and Cultural Studies courses (British History for Beginners, Science Fiction and Fantasy in Film). He is particularily interested in how cultural artefacts – mainly films and related media content -  incorporate the beliefs, values and anxieties that dominated public perception at the time of their inception.