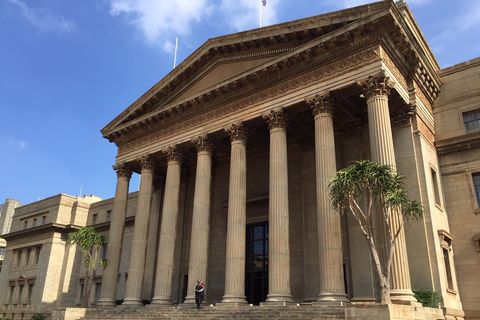 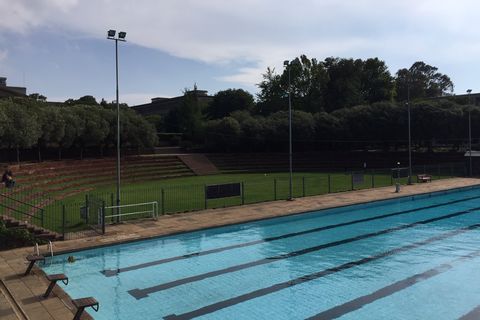 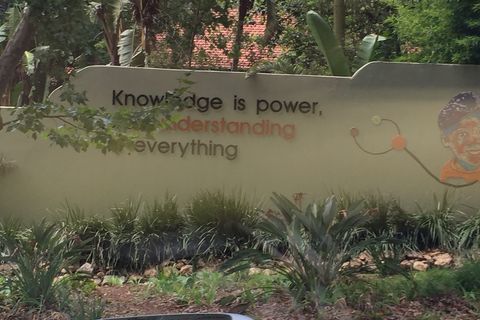 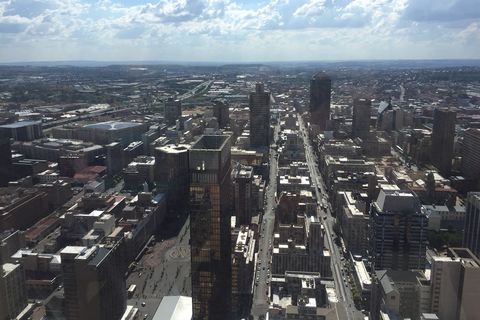 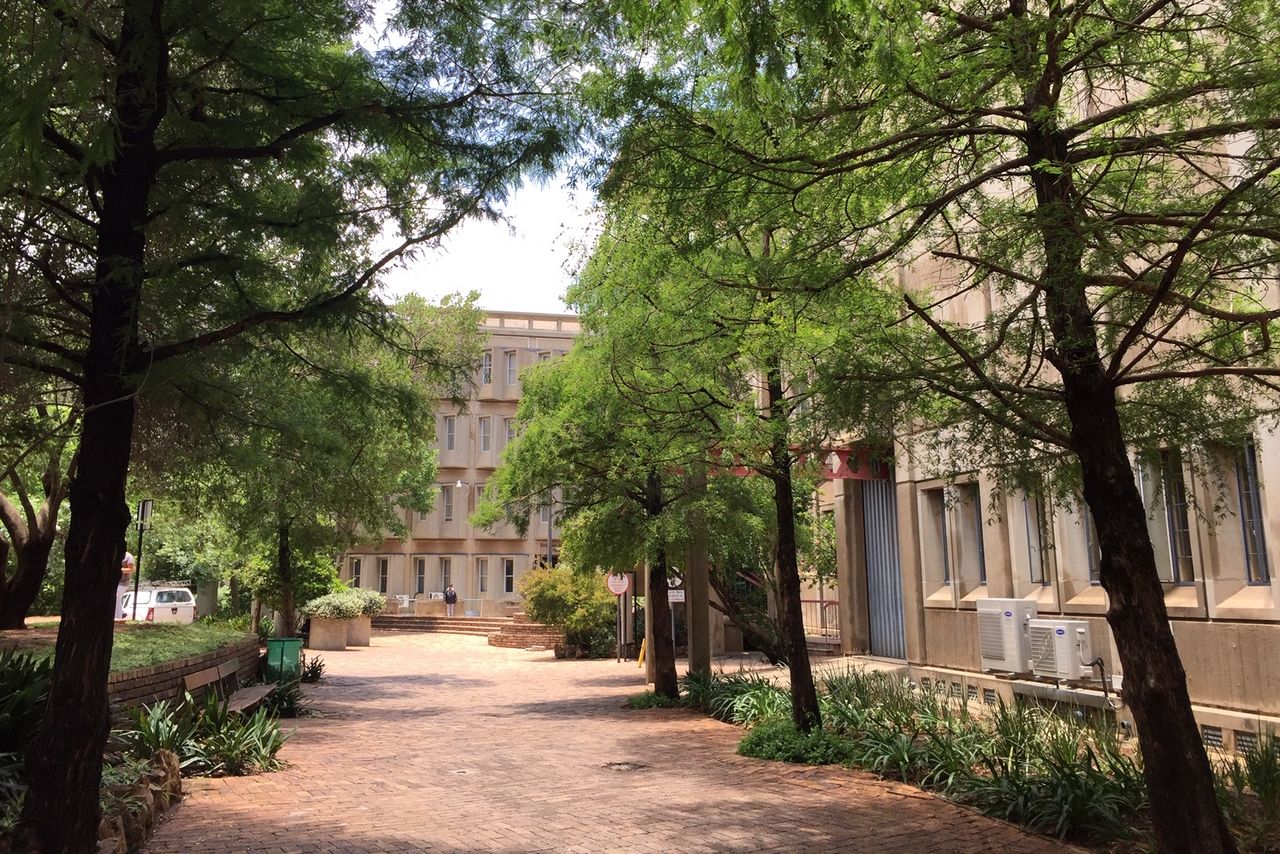 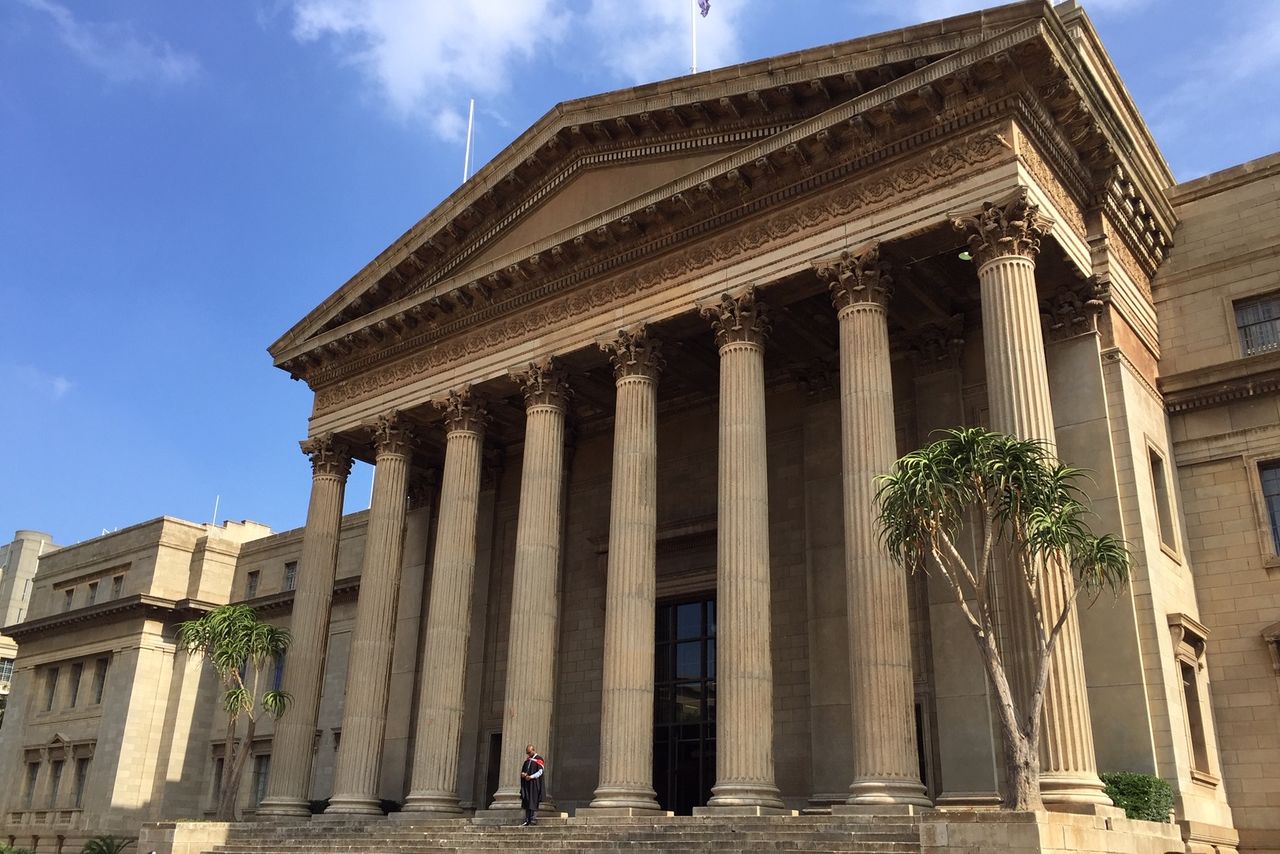 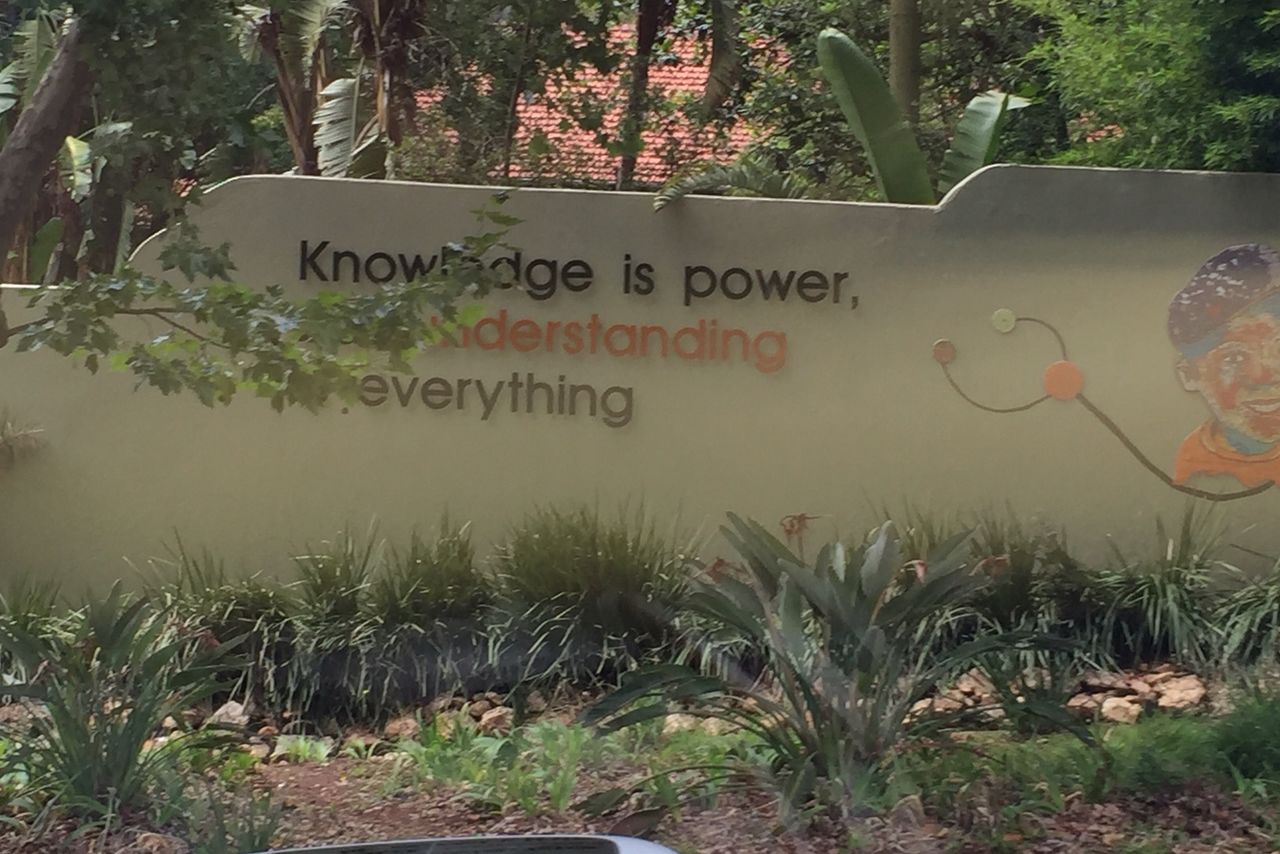 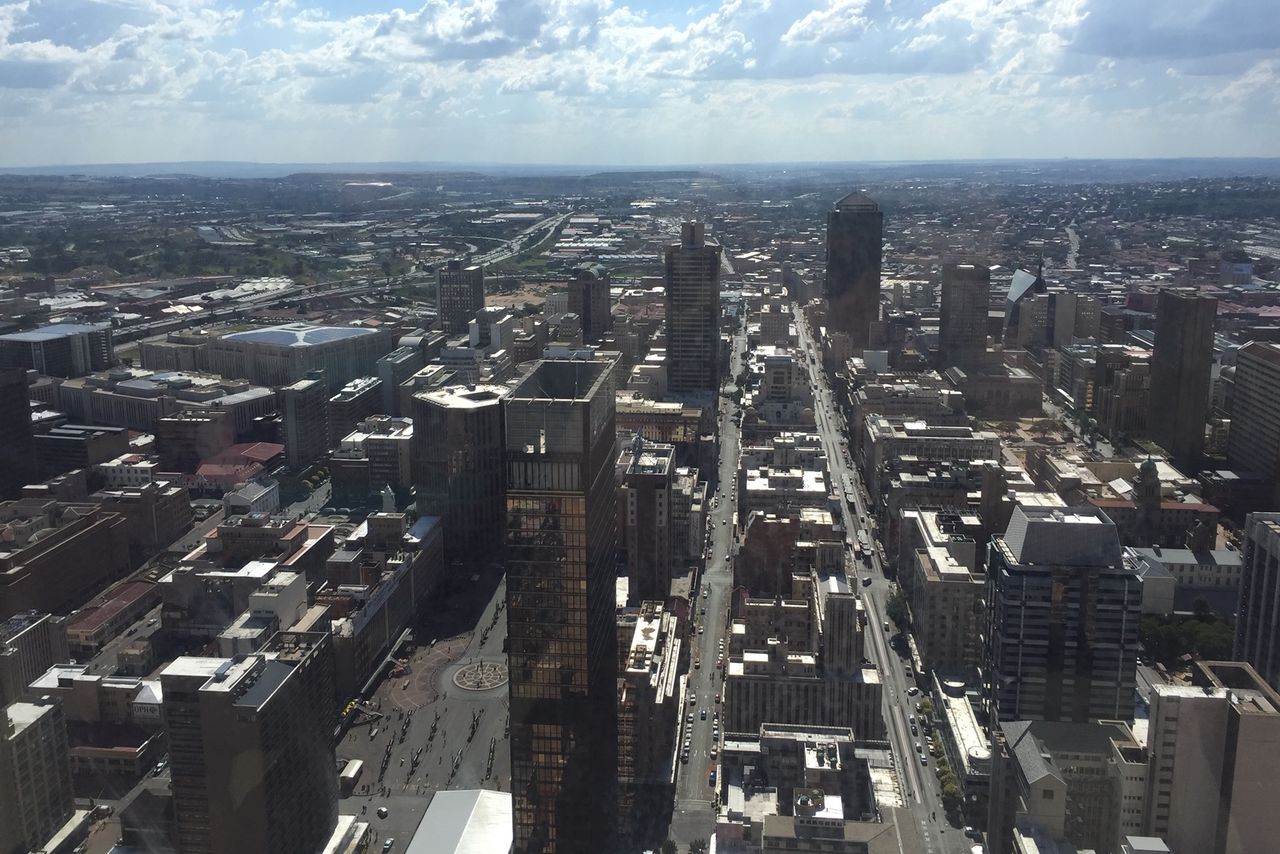 The University of the Witwatersrand (Wits) is a public university in Johannesburg. It is 123 years old and considered to be one of the country’s best universities. About 40,000 students and 1,111 teachers study and work there. The language of instruction is English. The university’s history is inextricably linked to mining, as is the region surrounding it. During apartheid, black students were not allowed to study according to the Extension of University Education Act – this only changed in 1990.

Wits provides a wide range of housing options on campus; students can conveniently apply for student housing online before the semester starts. Apart from that, the university boasts many different museums, collections, galleries, a theater, and even a planetarium. It also operates the Sterkfontein Caves, where hominid fossils have been discovered during excavations.

The university’s surroundings have a lot to offer, too: with 4.5 million inhabitants, the City of Johannesburg is the largest metropolitan region in the southern part of Africa. South Africa’s capital, Pretoria, is located 50 kilometers to the north. Kruger National Park, the Victoria Falls, Cape Town – many breathtaking destinations can be easily reached from Johannesburg. Closer to the city, a visit to the highlands with the highest mountain of the country and the numerous national parks with the Big Five of the animal world is highly recommended.

Johannesburg has changed a lot in recent years and has become a hip city, which combines urban city life with a vibrant creative scene, in no time. Maboneng, which people used to steer clear of in the past and has now become a tourist magnet and a financial district, attracts many young artists. Old factories in the district were converted into galleries, workshops, and co-working spaces. In Braamfontein, you can shop locally sourced groceries at the weekly market, go to the theater, and visit interesting museums such as the Wits Art Museum.

Students can also immerse themselves into the complex history of South Africa and explore the places that shaped Nelson Mandela’s and Mahatma Gandhi’s lives: a bridge named after the South African freedom fighter connects the city center with Constitution Hill, the location of Old Fort Prison, where people were incarcerated and tortured based on apartheid legislation until 1983, among them both Mandela and Gandhi.

The city has long had the reputation of being a violent city, a stereotype that is no longer accurate: Thanks to a comprehensive set of violence prevention measures, the crime rate in Johannesburg has fallen considerably and many neighborhoods have become safer places. Walking around the city center is therefore no longer dangerous. Safety measures on campus have also resulted in a significant reduction of reported incidents. Nevertheless, you should always keep an eye on your valuables to protect yourself from robberies – just as anywhere else in the world.

Johannesburg is a dry and sunny place most of the time. In summer, the average temperature is 26°C while in winter temperatures fall to between 12°C and 16°C. From October to April, brief showers in the afternoon are common.

Wits is the School of Humanities’ first partner university in Southern Africa. Exchange students therefore have the unique opportunity to do pioneering work in shaping and promoting our partnership.

The application deadline is 30 April!

More information about the University of Witwatersrand can be found here.